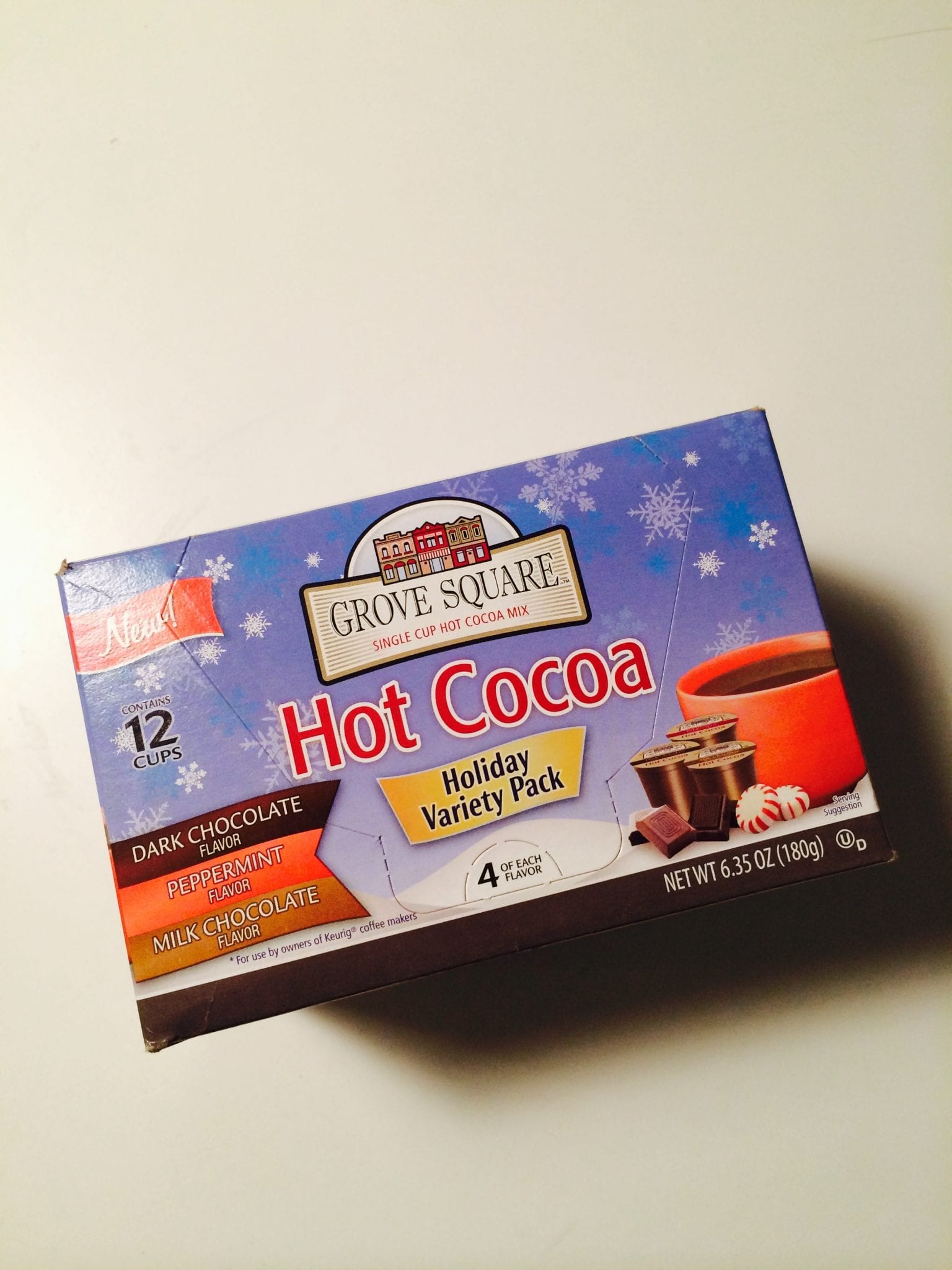 I participated in a campaign on behalf of Mom Central Consulting for Sturm Foods, Inc. I received a promotional item and product samples as a thank you for participating

We recently had some painting done to the exterior of our house. As normal, I asked the guys that came out if they wanted a cup of coffee. I figure if there anything like me their best work will be done highly caffeinated. The two men that came to do the painting were quite the odd couple. One of the guys was about 5 foot four and the other was easily 6 foot three.

Initially they, like most people I hope for coffee when they work on our house are surprised at the offer, and usually decline. Although after a few hours of painting both of them were pretty thirsty. It was the coldest day of the year so far so I offer them again a cup of hot coffee. The shorter man of the two said he would like a hot coffee with cream and sugar.

The taller man, almost a giant when standing next to me, mentioned that he did not drink coffee. I asked him if there was anything else I could get him into my surprise he quickly spoke back with “hot chocolate”. At first I was taken aback that such a mammoth of a man would like a hot cocoa instead of what I imagined him drinking as piping hot black coffee. I asked if regular Coco was fine and he even said he would take whipped cream and marshmallows if I had them. Not only did I have them, but it was quite the delight to hand this tough guy his whipped cream and marshmallows in his cocoa. He finished it off pretty quickly and both men were glad to have something hot to drink on such a cold day.

When their boss came by later to pick up payment and ask how we like the work, I had to relay the story about the hot cocoa to him. To my surprise he laughed and said that his worker had always been that way. He said that when he stops to get his morning coffee he always picks up a hot cocoa as well. It just goes to show you you can’t judge a book by its cover, but you can judge a good cup of hot cocoa by its cover. That’s why I can wholeheartedly suggest Grove Square Hot Cocoa. Good enough for even the toughest of guys.