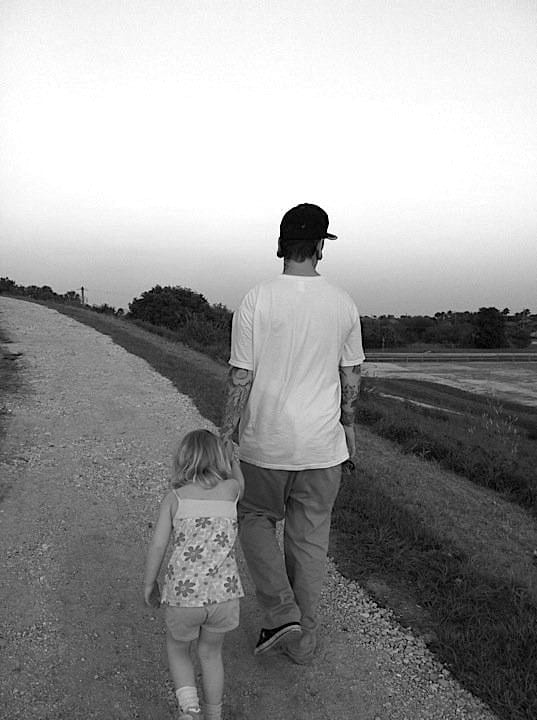 As a modern day parent, I know that many of us have some tattoos. Some of us have a few, and some, well, are absolutely covered. In my early 20s I thought nothing of stacking them up on my arms to make myself look, what I thought, was tougher. Years later I fell in love with my wife, and we had a child. Now being tough was the furthest thing from my mind. I never really experienced any out right prejudice because of my appearance. At least none that dignify acknowledging them now. But when my daughter was young, on more than one occasion I wasn’t sure if it was my pediatricians poor bedside manner, or if I was being judged as an “uneducated person” because of my outward appearance.

Fortunately, those experiences were few and far between and it never really crossed my mind again until my daughter started her first year at school. If at any time I regretted being so heavily tattooed, it would’ve been now. For the first two weeks of school, in the summer heat, I dropped her off in long pants and dress shirts. Her education and school experience was just so important to me, I couldn’t let anything mess it up. This was her first year, after all!

Perhaps it was more my own preconceived notion of what parents in the PTA, administrators and teachers would think of me when dropping my daughter off into their classroom. The last thing I ever would want was for choices I made to affect my daughter negatively and have her teachers treat her differently because of it. Much to my surprise, not only was I treated fairly and welcomed by a wonderful school staff, but I wasn’t even the most extreme looking person dropping their child off at school! It was such a relief to see other tattooed parents, long hairs, and soccer moms all mixed together, smiling as they dropped off their precious little children. We really were all bonded together no matter how we looked! I was pleased to know that amongst the parents in my generation that tattoos, piercings, dyed hair, and other forms of self-expression or relatively commonplace. Some people choose to look more conservative and others a little more extreme, but if I didn’t want to be judged, perhaps I shouldn’t have judges them myself.

I was elated with joy as my daughter excelled in her first year of school. I became a regular volunteer, tattoos and all and was a welcomed member of the classroom by not only the school staff but also many of the children whom I enjoyed interacting with. Perhaps the person who had the worst preconceived notions was really me. Although there are still times I wish I could “turn it off” in public, and not be the “heavily tattooed dad”, I am glad to say that my daughter has already picked up her own independent streak from her mother and I and already shows in interest in style, fashion and a regard for education. Although tattoos are pretty commonplace around my child, she notes the difference and I can see how proud she is of her parents, tattoos and all. She knows how much we love her and at such a young age, her and all her classmates look past the outside and look to the inside. That’s where we find our friends. The outside is merely a temporary and ever-changing shell for our hearts.

« When Kids Make Their Food 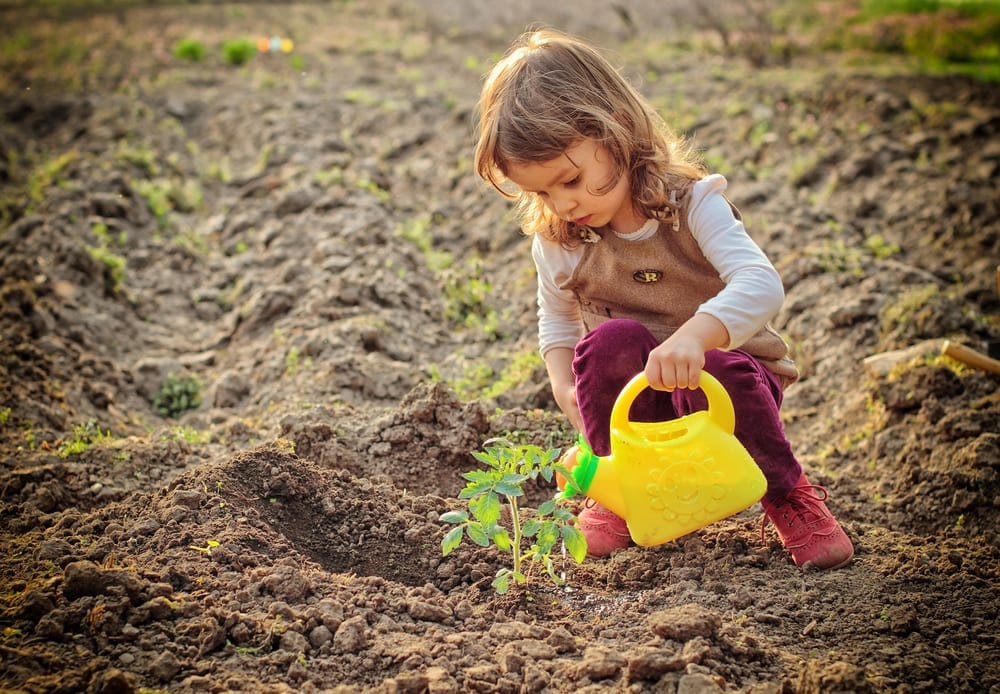 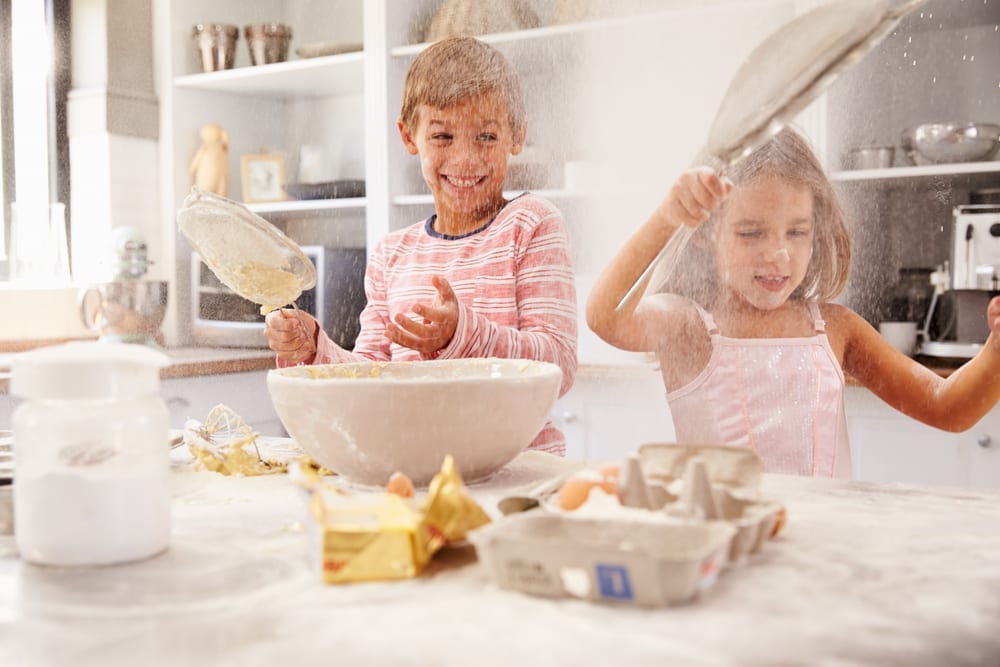 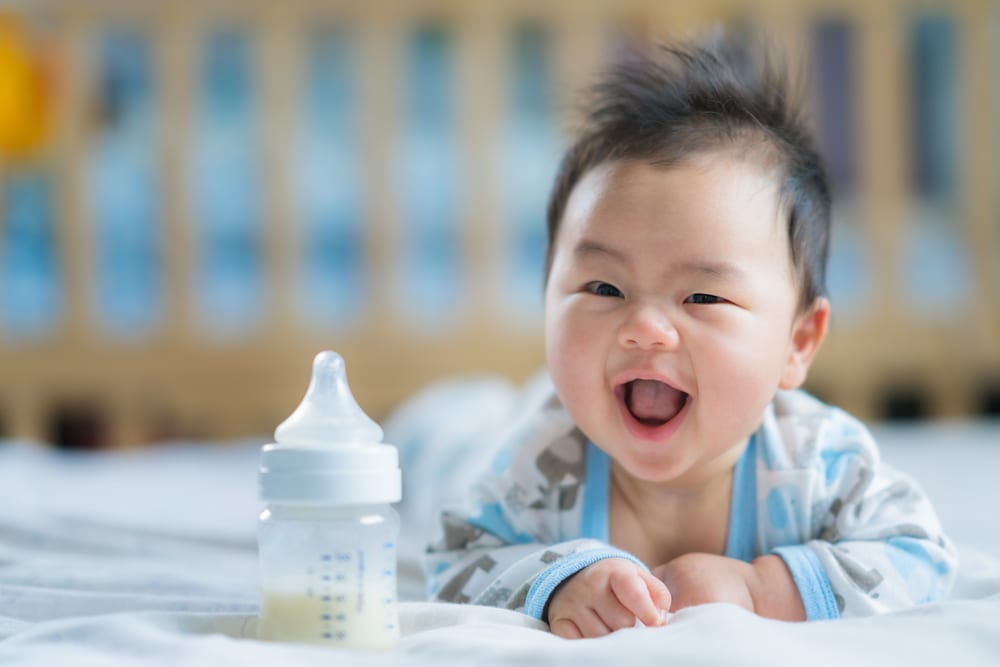