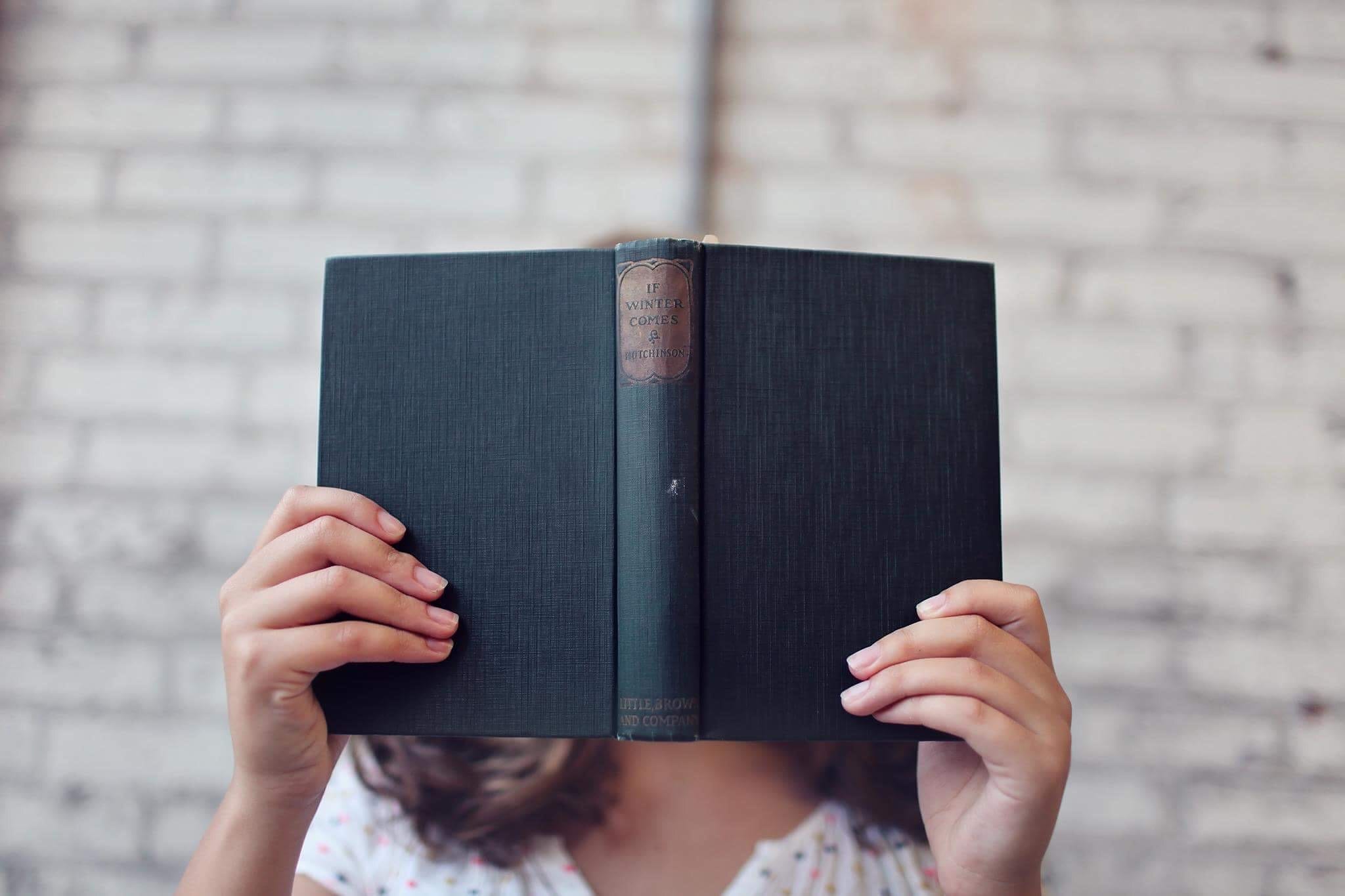 Just by taking an informal survey out on the streets you would think that books have killed off the e-reader entirely. If you head out to the beach or on the train or elsewhere in public you will notice that more and more people are turning to books rather than those electronic companions. So what is actually happening?

But the big revelation comes from consumer research group Euromonitor that has said sales of e-readers has declined by more than 40% between 2011 and 2016. With some experts predicting we have reached peak technology in this area.

When the Kindle was first introduced in 2010 there was a flurry of interest out there people thought this was the latest and greatest gadget that would afford them incredible convenience. Around 20 million were sold by the big four Amazon, Barnes & Noble, Sony, and Kobo at its peak per year, but around 2012 figures started to slow down, now around 7 million e-readers are sold globally per year.

Why is that? There is no one definitive answer, but most assume it’s down to the fact that people love the beauty and integrity of books. That each cover is beautiful and unique and it’s very hard to replicate the feel and warmth of it on an e-reader. People have mentioned that they find e-readers to be clunky and intrusive in a way.

People also love the smell of the book, the way the page turns, the rewarding feeling it gives you when you close the end of the book and pass it onto someone else. Recently I handed an acclaimed favourite The Professor, the Banker, and the Suicide King (which found its way to some best-books lists) to a friend of mine begging her to read it so I know what that feels like.

There is a big issue around price as well, you can buy pretty much any book secondhand on Amazon and in relatively good condition for a couple of dollars but the e-book will always be a set price of around 7-10$.

Interestingly in 2013, a survey by the agency Voxburner showed that a staggering 62% of 16-24-year-olds who you would assume are digital natives was more inclined to prefer a physical book to an e-book. Their key reason being that they rather a physical product.

But the e-reader market is diversifying, the big 5 including Hachette, HarperCollins, Macmillan, Simon & Schuster, and Penguin Random House look after 37% of the physical book market but as for e-books only 26%. This alludes clearly to a new emerging market self-publishing. However, strangely figures for self-publishing books are not accounted for in the overall figures of book sales worldwide so it’s hard to tell what’s exactly going on.

But authors do know one thing, gone are the days where you only had the publisher to thank for if you wanted to make your book available now the e-reader platform can give you that freedom.

There is confusion about whether e-books and print can coexist.
We’re still at a too early stage to answer that. In some territories like Germany and the Netherlands, e-book sales have increased by 6-7%, but in the UK on the other hand its down and so too in the US.

Amongst all of this change, book shops are on the rise around the world as well, which in general is considered part of a further backlash towards the digital apocalypse. A recent show on NPR called Planet Money reported that there has been a 35% growth in the number of independent bookstores with the UK experiencing a 4% increase of book sales on the high street.

Whatever your take on the issue, print and e-readers are here to stay, both will find some type of native audience. However it will take a major mutation in the e-book format for it to experience an upswing again. As for now, I’ll stick to looking at peoples interesting book titles on trains.