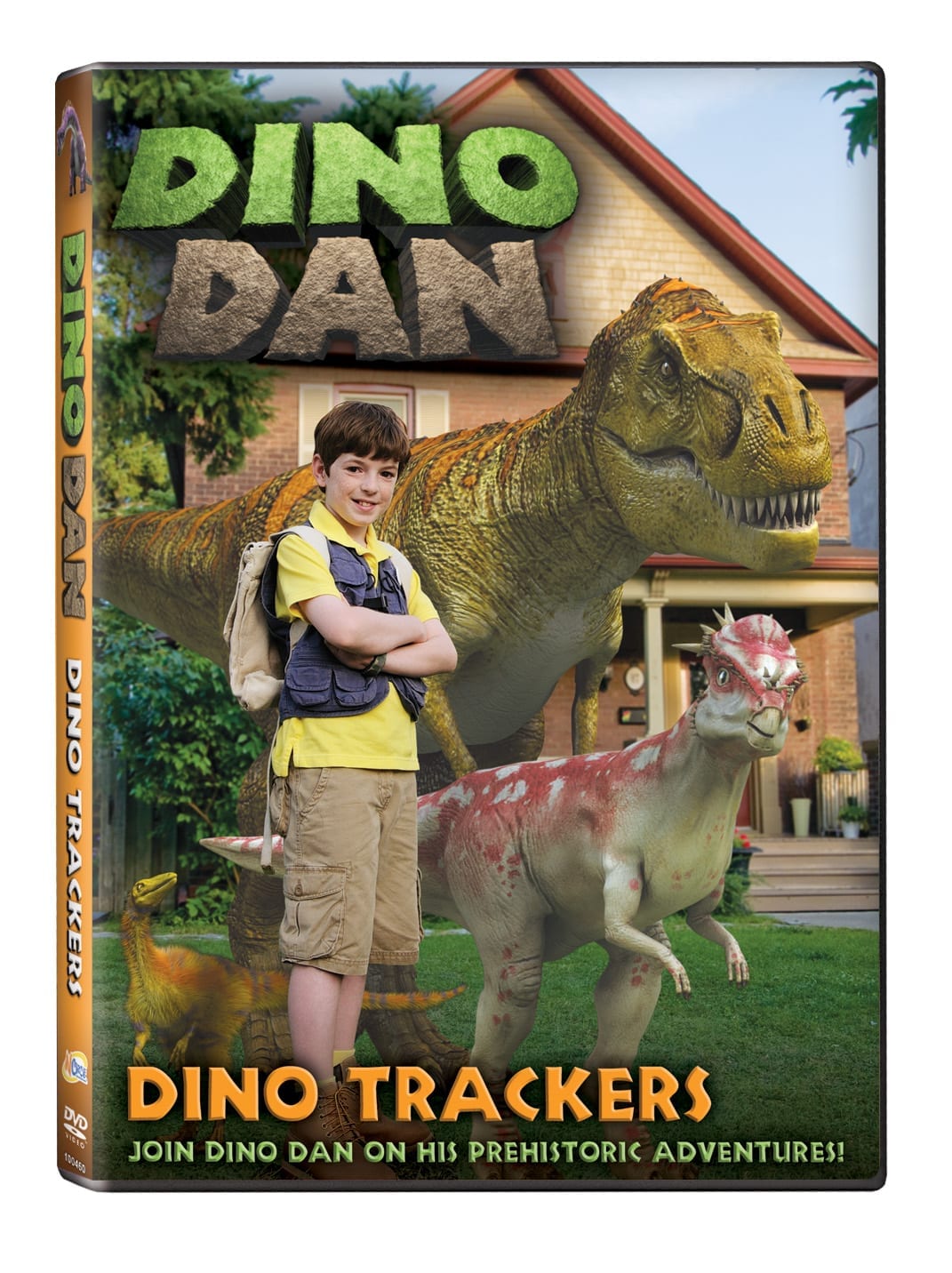 The giveaway has ended. Please see winner’s details below.

Did you know that a Brachiosaurus weighed up to 80 tons and a T-Rex could eat up to 500 pounds of meat in one bite? Avid fans of “Dino Dan,” Nick Jr.’s adventure-filled live action/CGI series, do! Now, the popular “paleontologist approved” show is available on DVD with “Dino Dan – Dino Trackers,” the premiere title in a brand new series from NCircle Entertainment.

To celebrate the launch of the DVD, we would love to give you this DVD so you can share it with your kiddies, thanks to NCircle Entertainment.

Do your kiddos didn’t know these facts about dinosaurs? Ask them!

a Brachiosaurus could live up to one hundred years!
a Corythosaurus dinosaur had a large protective plate on top of its head.
a Spinosaurus had bony rods on its back that held up a “sail” made of skin.

The “Dino Dan – Dino Trackers” DVD contains five adventure stories featuring a boy nicknamed Dino Dan (played by Jason Spevack). He’s a curious 10-year-old who imagines there are real dinosaurs living all around him – but only he can see them! The DVD’s interactive bonus content adds to the enjoyment. It is priced at $12.99 suggested retail.

Dinosaurs never lose their appeal to kids of all ages – but what makes the “Dino Dan” series unique is that it was developed under the guidance of paleontologists at Canada’s Royal Tyrrell Museum in Alberta. In fact, your readers may be interested to know that a real-life paleontologist at the museum named Dr. Don Henderson is the inspiration for the “Dino Dan” character!

Leave a comment below and tell us if you have a dino loving kiddo.

Make sure you are following Modern Day Moms on Twitter and Facebook to stay up to date with us.

Winner will be chosen Friday, February 17th.
Only enter once.
Must be 18+.

Congrats to #2 Suzette! You are the winner, we will contact you shortly.