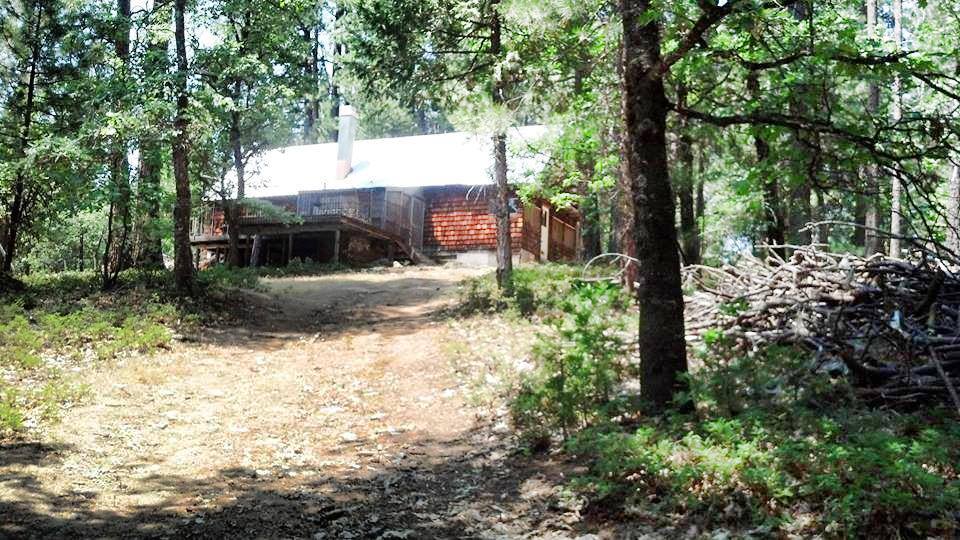 It’s hard to explain just how much a small little cabin in the woods can mean to one family. It’s not so much the actual cabin itself but more so the memories that were made from one such place. If those walls could talk, they would have a lot to say.

Our family cabin in Groveland, California near Yosemite was built 70+ years ago and originally had an outhouse and no hot water. Over the years, it progressed into a beautiful two-story retreat that would be the home of many of our family members at different times throughout the years. The neighbors all knew each other. The Fire Department became friends. You knew everyone by their first names. That’s just how it was.

When I was a little girl, I would hike around the property, play in the creek, swing on the rope swing, shoot tomato cans, play with my cousins, enjoy spending time with family. I have so many memories of our beloved cabin.

Of course, with a cabin in the middle of a forest, you have your fire threats and alerts but you never really think that it could all one day be gone… until it actually is.

I’m sure you’ve heard about the Rim Fire in California right now. Started in Stanislaus National Forest and is making it’s way through Yosemite National Park as we speak. Right now, 5% contained and has destroyed over 150,000 acres and many homes & cabins….. including our own. 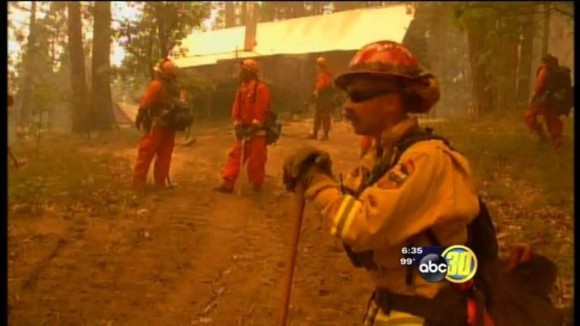 The fire was making its way up Sawmill Mountain Road and unfortunately, it destroyed homes in its path. 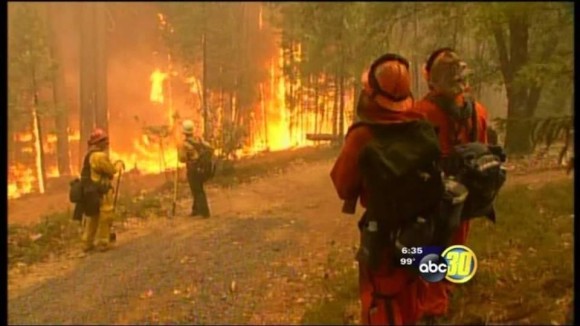 Yes, our cabin is gone but the memories will last forever.

For those who are looking for information regarding the Rim Fire, I found this number helpful: 805-727-4775.

News clips regarding the cabin:

Visit NBCNews.com for breaking news, world news, and news about the economy

Visit NBCNews.com for breaking news, world news, and news about the economy

Rigatoni with Fennel and Veal Sausage » 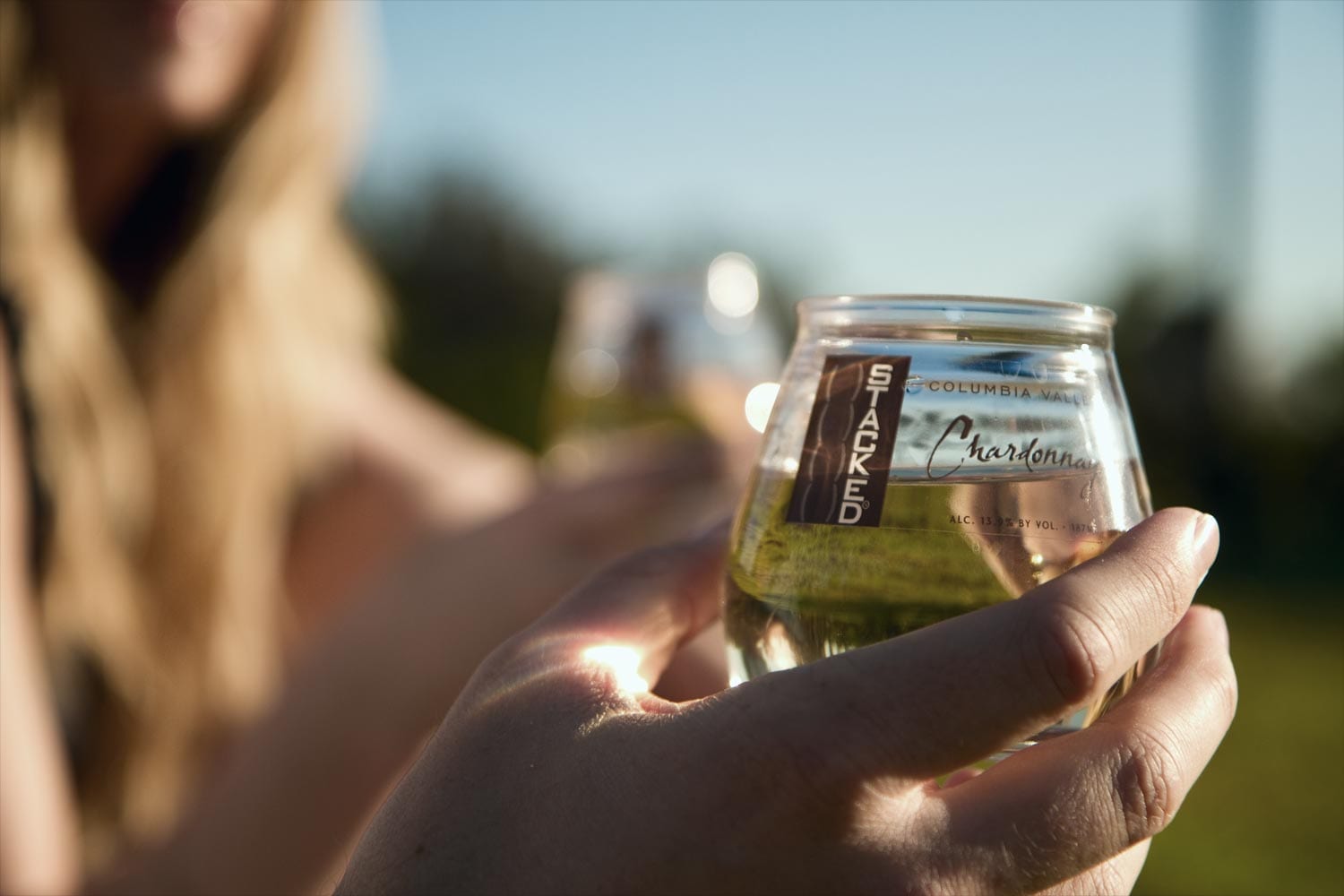