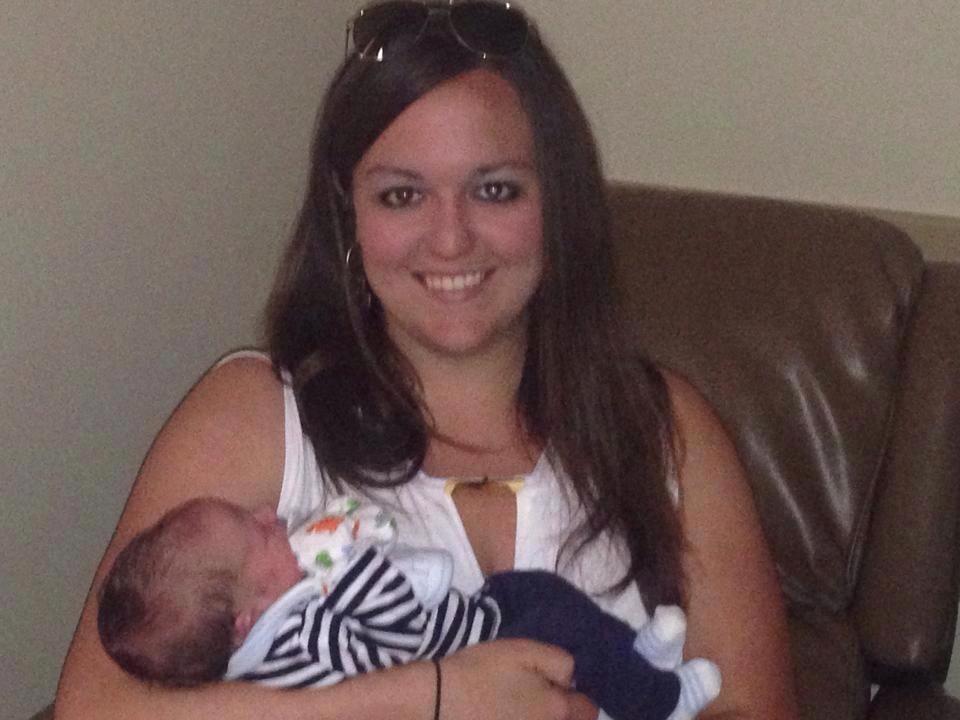 Today’s confession is written by Ashley Wallace. Ashley is a friend of mine and when she recently found out I was dealing with a lot of the same issues, she decided to share her story as well.

To help you understand the true possible severity of PCOS, let me start this with a couple of scary statements. According to womenshealth.gov, the risk of heart attack is 4 to 7 times higher in women with PCOS than women of the same age without PCOS. “Small studies have suggested that a lack of ovulation (anovulation), as occurs with PCOS, is linked with a risk of breast cancer that is three to four times that of women without anovulation. In other research, results showed more than a doubling of the risk of ovarian cancer in women with PCOS”, according to the National Institutes of Health. Now that I have your attention, let me give you some background about me.

I am a 26-year-old Southern wife, who loves football more than men do. I grew up and still live in Southeast Tennessee, drinking sweet tea and loving all Southern food. At the tender age of 10 while home alone with my older brother, I went to the bathroom and found blood. I freaked. I truly thought I was dying. I called my neighbor, who frequently babysat me, and she rushed over. She explained what was going on and introduced me to the maxi pad. She stayed with me until my parents came home. My poor mom felt so bad. I can’t tell you when my next period came because my cycles were so irregular and sporadic. Not long after this, I began having to shave my legs because my leg hair was so dark and looked like a man’s leg. Honestly, I thought it was kind of cool. I felt so grown up having to shave my legs.

Fast forward to right before I turned 14. During gym class, my lower right abdomen began to hurt. I asked my gym teacher, who was a female, what organs where in that area. She told me that it was where my ovaries and appendix are. After volleyball practice that day, I was in so much pain that I was bent over in my mom’s car screaming. She rushed me to the ER, where they diagnosed me with a UTI. That misdiagnosis is very common when a female is in the early stages of PCOS.

My symptoms continued, so my mom took me to an OBGYN. They did an exam, blood work and an ultrasound. My exam came back abnormal. My ultra sound showed cysts on my right ovary, and my blood work confirmed PCOS, insulin resistance and pre-diabetes. I cried the whole way home. My OBGYN prescribed me Welbutrin, Metformin and birth control. I had to begin watching what I eat and exercising more. Mind you, I had never been skinny. I had always been overweight and bigger than my friends.

I started growing hair on my neck and chin, like a beard. Yes, like the women you hear about in the circus. My stomach started growing dark hair, like a man, and so did my lower back. I felt like a freak. Even though I was only a teenager, I felt like my femininity was long gone. I felt like everyone stated at my neck, and I could have sworn that you could see the dark hairs on my stomach through a black shirt. I was shaving my neck every single morning.

I did everything I could to lose weight. I ate high protein, low carb, counted calories and did every fad diet in the book. I even went so far as to only eat grilled chicken salads, drink only water and walk on the treadmill for hours. The most weight I ever lost on my own was 30 pounds. I did eventually get my sugar and insulin under control, and I was able to come off of the Metformin and Welbutrin. The weight was still there and refused to budge.

I finally gave up on my weight loss in 2009 and had the LapBand. It worked great at first. I lost 70 pounds, but regained it all plus 10 more pounds. My PCOS was still in full force. I had even given up on my chances of having children because I had been told it more than likely not happen. In 2012, I found out my LapBand had caused a large ulcer. I had it removed and had the gastric sleeve performed. I have lost 100 pounds so far. I still have about 30-40 more pounds to lose.

PCOS is not very well known as it only effects between 1 in 10 and 1 and 20 women of childbearing age. It can be found in girls as young as 10-11, which is when my symptoms started. The cause has yet to be found. A big factor in PCOS is a hormonal imbalance and insulin resistance. Women who have PCOS can never be “cured”. With the correct diet, exercise, weight loss and hormone treatment, the symptoms can be put to “sleep”.

I am still dealing with the excessive hair growth on my neck and stomach. I have tried laser hair removal, but since it’s a hormone issue, it doesn’t work. I have learned to live with it.

PCOS is not a death sentence when it comes to food. Now that my sugar and insulin levels are normal and since I’ve lost weight, I eat what I want in moderation. I’ve learned that moderation is the key!

You will find that every PCOS story is different. Not one woman with PCOS has all of the same symptoms. Some cases are much more severe.

I hope my story has shed some light on this condition that most people don’t know about. I hope this also provides some hope to younger women dealing with PCOS.

My journey is not over, and it never will be. Good luck to all of you with PCOS! Please know you’re not alone in this sometimes blind and nagging battle.

Thank you Ashley for sharing your story with us. If you have a story you would like to share, please get in touch with us. 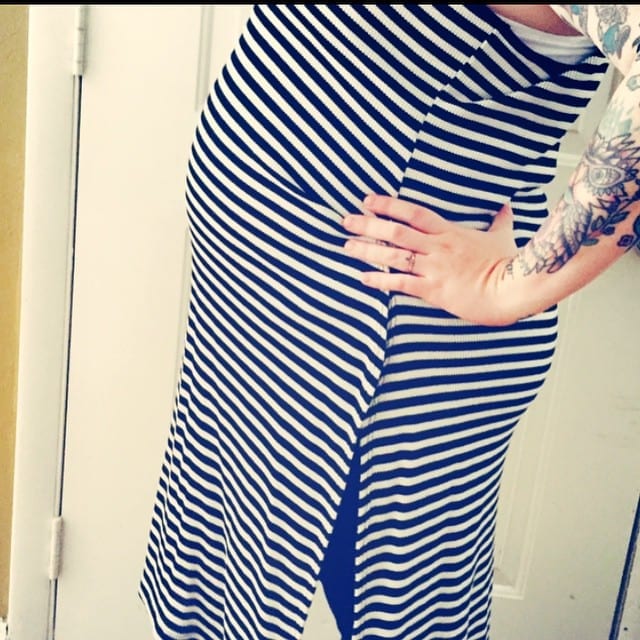 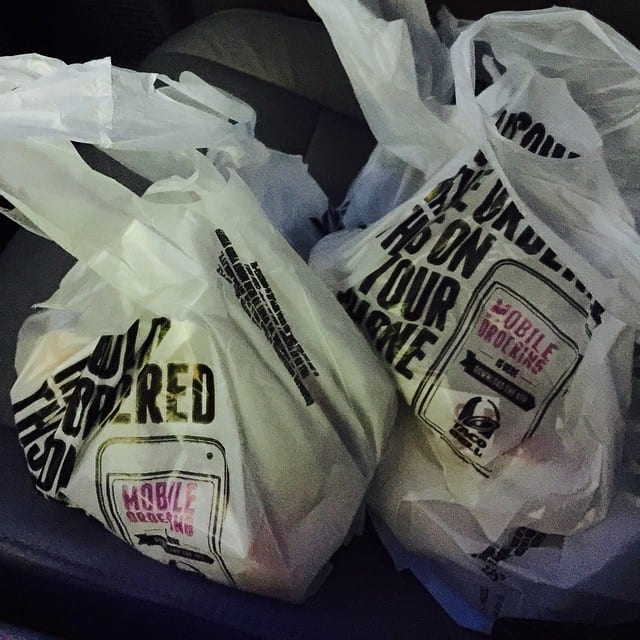