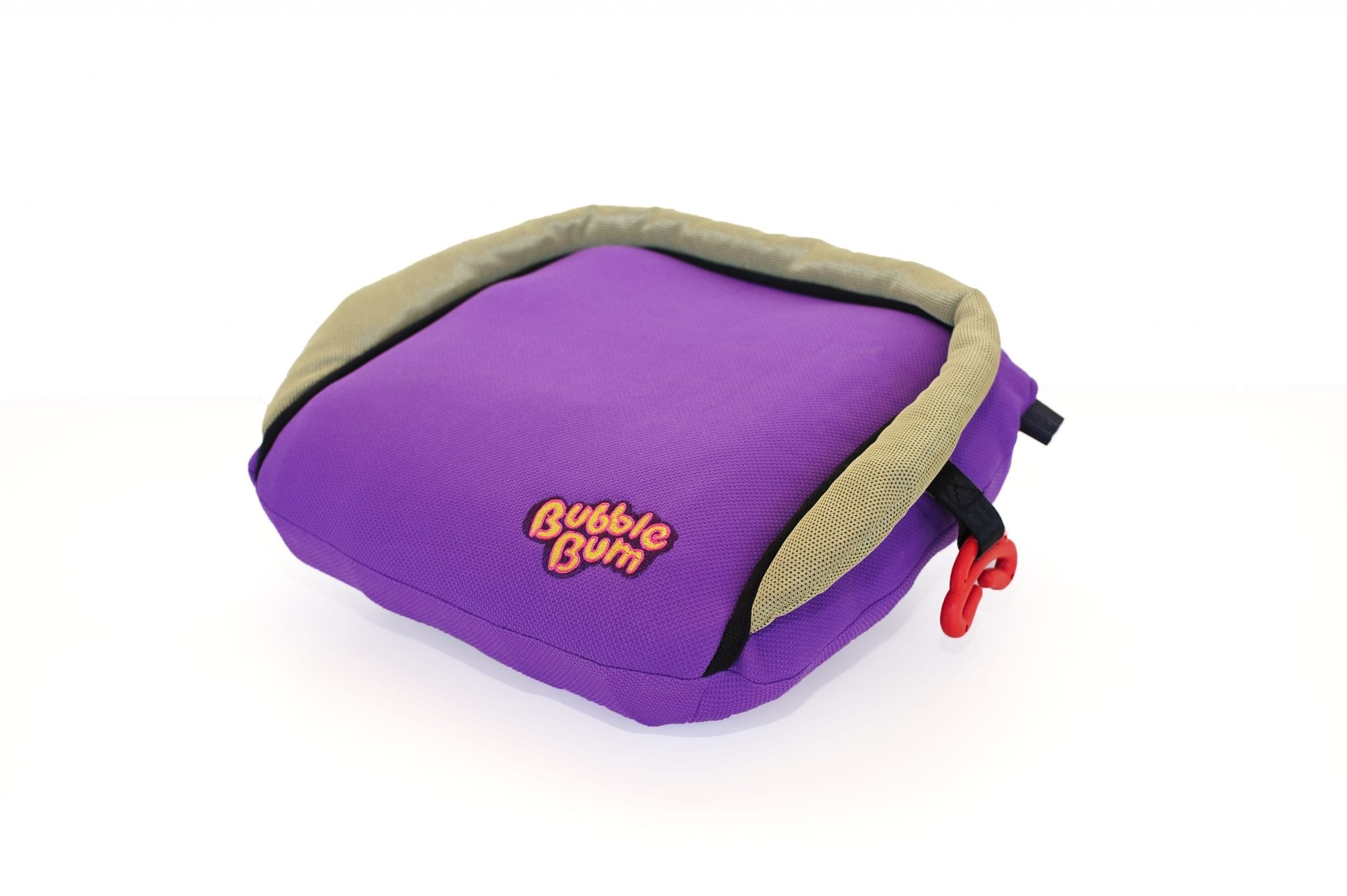 The makers of BubbleBum – the first inflatable booster seat has made traveling easier than ever – just made things easier with making their innovative product available for purchase at national retailers including Target.com and BabiesRUs.com.

We’ve written about them before but wanted to give a little spring update on one of our favorite items. Our love for BubbleBum is still going strong. As busy moms on the go, having the BubbleBum in your life just makes it that much easier.

If you are a one-car family, it’s super handy to not have to worry about a big, bulky booster seat. Just throw the BubbleBum in your bag and you’re ready to go.

BubbleBum is the perfect solution for car rides and fly ins with car rentals. Weighing in at less than one pound, BubbleBum can deflate in no time making it simple to throw in a backpack or large purse. BubbleBum includes belt positioning clips in place of arm rests so it’s possible to fit three boosters across the back seat of a car, minivan or SUV.

Perfectly designed for both parents and children, BubbleBum is proud to join the exclusive winners circle selected by the PTPA (Parent Tested Parent Approved) Media Awards and the JPMA Awards. BubbleBum was also recently announced the IIHS (Insurance Institute of Highway Safety) “Best Bet” in their booster seat evaluation report, where they’ve branded BubbleBum as one of the best for safety.

BubbleBum was founded by Safekids USA Certified CPST Grainne Kelly from Northern Ireland. Kelly believes that every child deserves to be protected and safe while parents should be able to do just that with convenience and ease. 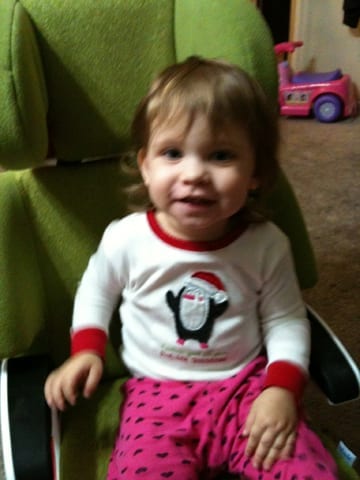 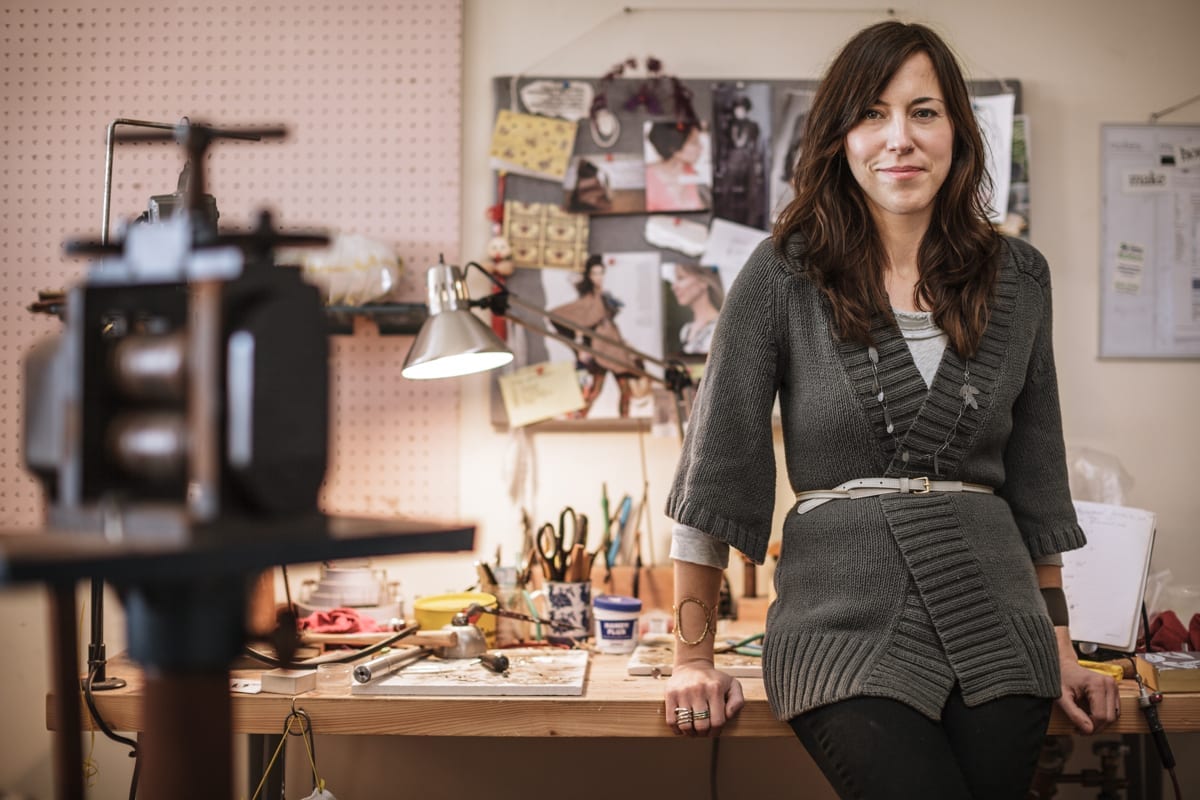 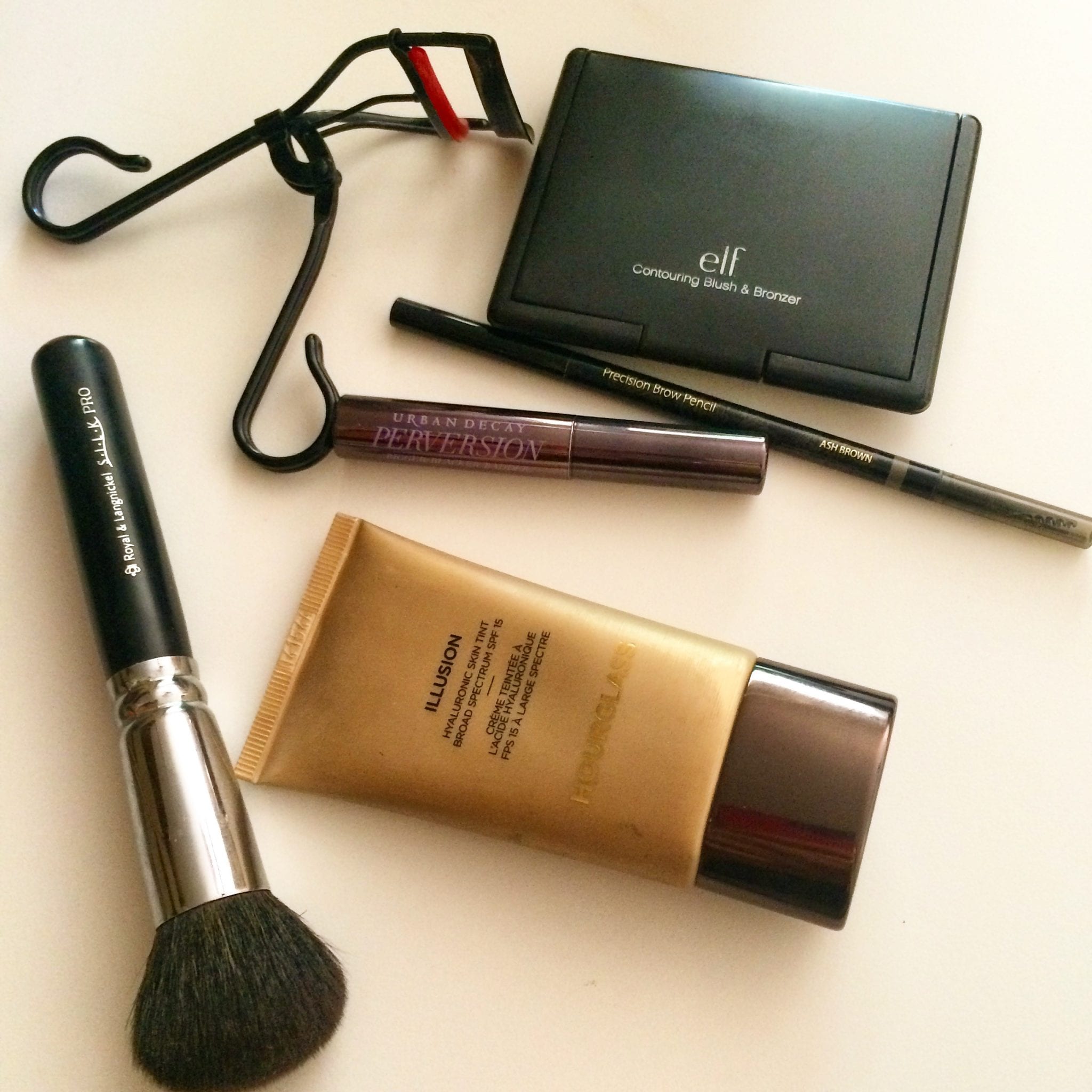