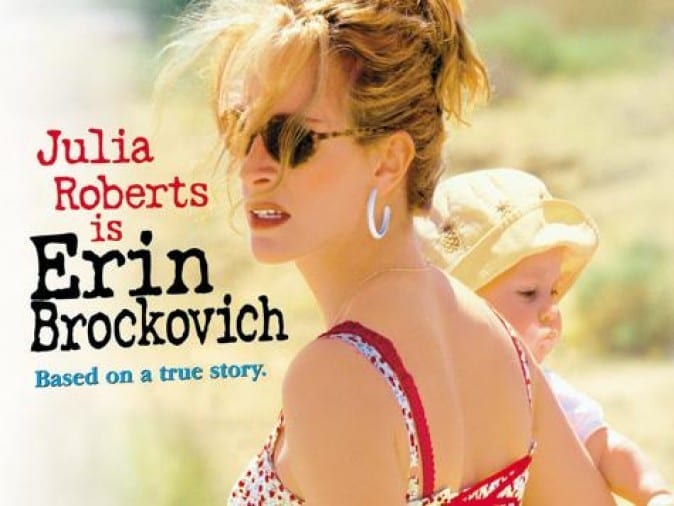 This summer, newly single-in-real life actress Katie Holmes began shooting “Molly,” a film she co-wrote, is co-producing and stars in as the single mother of a daughter. In November, Tyler Perry began shooting “Single Mom’s Club,” a comedy about four women who meet through their kids’ preschool.

“I love movies about single moms because they often highlight the qualities that help single moms raise confident, successful kids,” says Cederick Tardy, founder of S.T.R.O.N.G., Inc, a non-profit that provides education and resources to empower youth and families.

“Having been raised by a single mother, I know the job can seem overwhelming. Mothers, especially moms of boys, may feel like they’re doing well just to get their sons through adolescence alive and with no criminal charges.”

Tardy interviewed dozens of single mothers for his book “The Seven Secrets: The Manual for Raising Boys to Men” (www.cedericktardy.com) and those who raise leaders share certain characteristics. They also take definitive steps, such as setting firm boundaries and instilling in their children a sense of purpose, that help keep their sons motivated and on course.

What are some of the other qualities they share? Tardy points to the movies and five of his favorite single moms:

“The Karate Kid” (1984) – Single moms should ensure their sons have strong male role models and, while Lucille LaRusso didn’t actually find Mr. Miyagi for her son, Daniel, she allows the relationship to flourish, Tardy says. “They don’t get better than Mr. Myagi, the Army veteran and Medal of Honor winner who teaches young Daniel karate.” It’s not enough to simply provide role models and hope some good rubs off, Tardy notes. “As with Mr. Myagi, there should be a plan, a mission, something specific your son can learn that will move him closer to his goals.”

“Erin Brockovich” (2000) – If kids’ basic needs aren’t being met, you can’t expect them to be able to focus on the higher pursuits for which leaders-in-the-making must aim, Tardy says. “The first thing Erin does right in this movie is to doggedly pursue getting a job,” he says. Then, though she’s just a legal clerk, she discovers a puzzling case file and follows her intuition to dig into it and learn more. She eventually uncovers a large company’s complicity in contaminating a town’s water supply. “Erin believed in herself – she knew her questions were valid and she pursued them. And she thought for herself – she didn’t accept the big company’s pat answers,” Tardy says. “What I especially like is that this movie is based on a true story.”

“Forrest Gump” (1994) – Forrest Gump appeared to have a lot of disadvantages, starting with a low IQ, but his mother, Mrs. Gump, believed in him and never stopped teaching him valuable life lessons, including, “Life is like a box of chocolates … you never know what you’re gonna get.” Tardy notes that she communicated with Forrest in the way he best understood. “That’s important for all parents,” he says. “Everyone has a communication style, and it’s up to parents to figure out what works best for their children.”

“Terminator 2: Judgment Day” (1991) – Targeted for death by a nearly indestructible killing machine in the first movie, Sarah Connor not only survives, she is impregnated by a man from the future and then slays the terminator. In the second film, we find her institutionalized during her son’s boyhood because everyone thinks she’s crazy. Despite all of that, when she is finally able to reconnect with her son, Sarah throws herself into teaching him how to be the leader of the human resistance. “Sarah is focused, unyielding, and determined to teach her son John all he needs to fend off a robo-apocalypse,” Tardy says. “You gotta love a mom like that!”

Single mothers don’t have to look to the movies to find inspiration, adds Tardy, who also wrote “A Flying Start: Outta This World Advice for Young Men,” a companion book to “Seven Secrets.”

“They all had a plan and they all ensured their sons had one, too.” 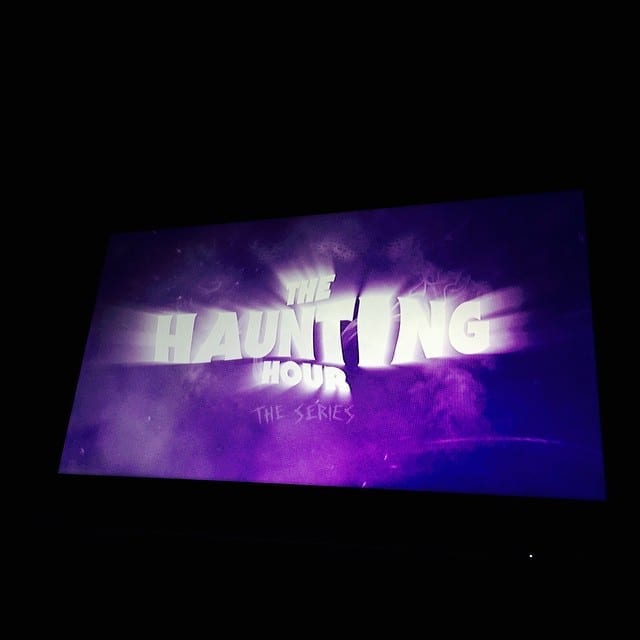 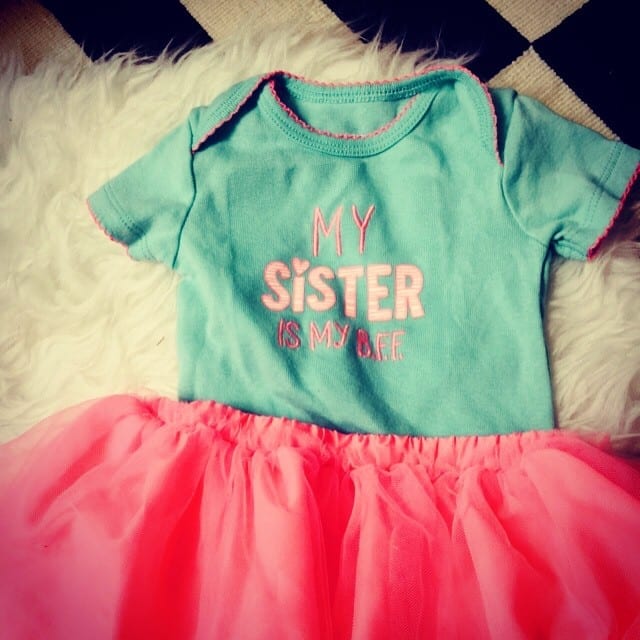 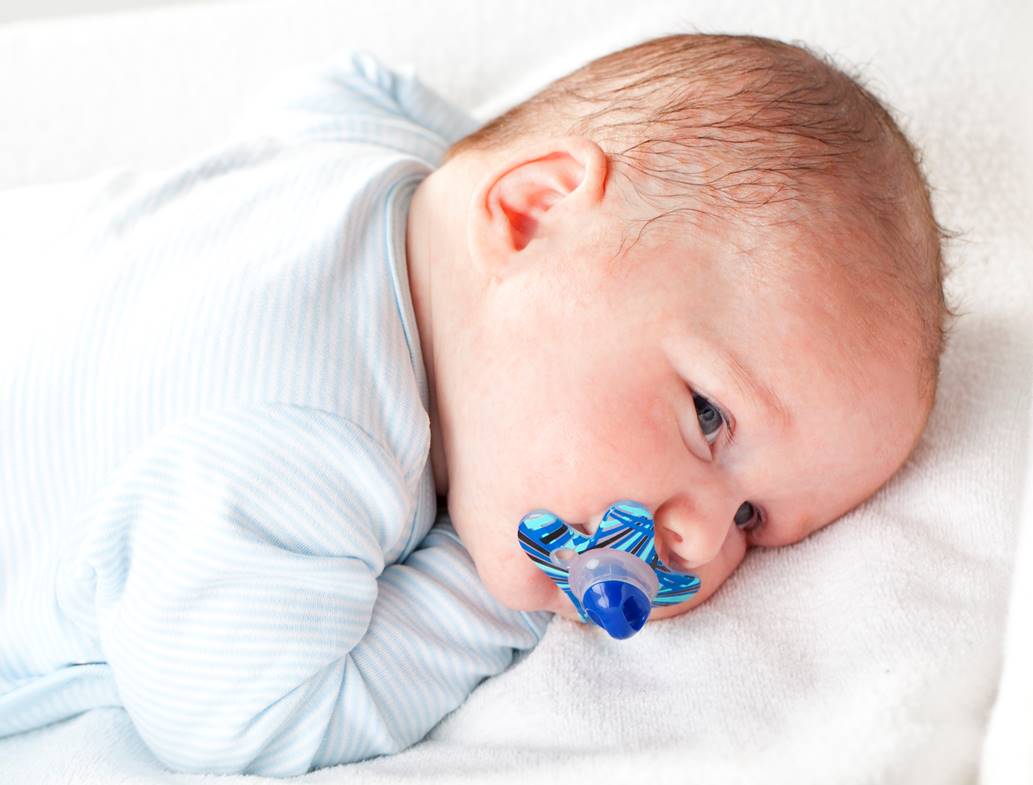