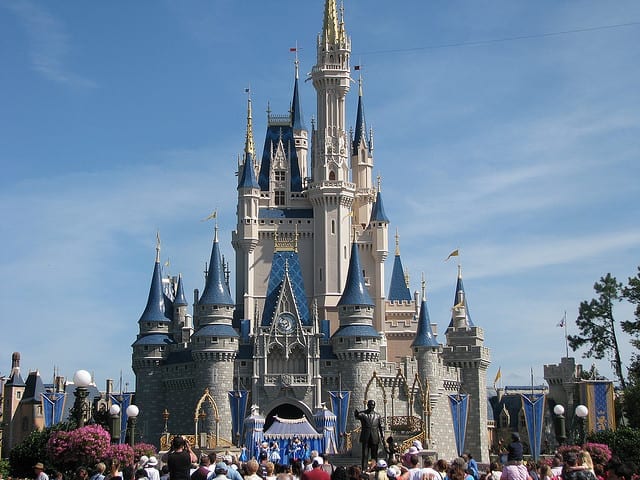 Many people think of Disney World as an insane retreat for children. In part, it is that, but it’s also a fun place for adults who want to enjoy their vacations. These four reasons to visit Disney this summer might convince you to book tickets to Orlando.

Downtown Disney has evolved to keep up with what guests want to find. That includes more shops, entertainment options, and food trucks. Yes, Downtown Disney now has several food trucks that offer the same advantages as food trucks in other cities. They’re convenient, inexpensive ways to get gourmet foods.

Disney keeps improving Downtown and other areas, so new features like this appear every year. If they’re successful, they might become permanent. The food trucks, of course, are in addition to Disney World’s noteworthy collection of restaurants, including Raglan Road, Sanaa, and Boma.

Disney World is a fascinating place with plenty of entertainment options for every member of the family. That said, not all of the Disney hotels offer much more than a couple of beds and easy access to theme parks.

That changed when Disney decided to let Four Seasons open a location right in the middle of the Disney compound. Four Seasons Resort Orlando at Walt Disney World has a rooftop restaurant that offers wonderful views of the park. The hotel has a pool, a lazy river, and all of the services that make Four Seasons one of the world’s top hotels.

There are other Disney hotels that offer great services and amenities too. Travelers can learn more about the various hotels near Disney World from reading guest reviews online. This makes it easy to compare hotels so travelers can make informed choices to get the best deals.

If you haven’t visited Disney World in several years, then there are plenty of changes for you to explore. Disney recently opened a re-imagined version of Fantasyland. It features a Seven Dwarfs Mine Train Coaster that’s tame enough for children but fun for all ages.

The revitalized Fantasyland will also host parades that include characters such as Peter Pan, Ariel, and Rapunzel. It will delight the kids and give adults something new to see if they’ve visited the park before.

Guests Can Use a new FastPass+ System

Disney has used exclusive pass systems to give certain people easier access to rides and events. Now, all guests can take advantage of a similar system. FastPass+ comes as a mobile app (guests can use the website too) that lets visitors book reservations before they even leave home.

This new system should make it easier for informed Disney guests to enjoy their favorite activities with shorter wait times.

Have you visited any Disney theme parks before? What do you think will inspire you to make your next trip?

« A girl and her cousins