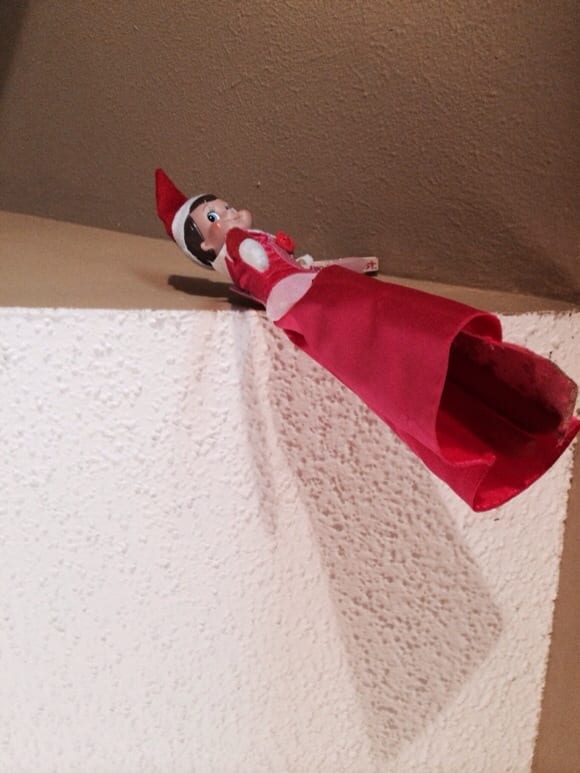 While visiting Santa this past weekend, my daughter asked one of the elves if they had heard of her elf (on the shelf) named Toodles.

When the elf responded, “Of course!!! I love her!” not knowing Toodles was actually a boy, you could see a look of confusion on my daughter’s face. We tried to ignore the response from the elf and move along. That night, my daughter wrote a note and left it by the tree for Toodles.

It said: “I met Twinkle tonight who said ‘I love her’. I thought you were a boy. Are you a girl?”

To all those who think it’s easy to outsmart a kid, let me take a second to laugh. Loudly.

Kids are quick with the details. Needless to say, Toodles wrote back and said that he is indeed a she.

Here are 5 reasons why the Elf on the Shelf has become a headache for parents:

1. No wine while elfing

Had too much wine last night? Normally, a headache is the first sign to show you’ve had fun the night before but during the holiday season, your child’s quick detective skills trying to determine why… JUST WHY their Elf did not move from the same spot as yesterday will fill the void. Mom? Dad? Do you know why?

If someone calls your daughter’s elf a girl when it is in fact a boy, you better come up with an excuse and PRONTO. That elf better be doing some damage control otherwise all hell will break lose and you’re probably not ready for that yet.

The beloved family elf can only ride the plastic reindeer a handful of times before it starts getting old.

So, how exactly does the elf leave the house each night? Especially if we don’t have a chimney? Yeah, not really sure on that one but you better think of something quick and make sure you check it twice. Not to mention, make sure your spouse is on the SAME PAGE as you because telling your child two different things will only make it harder on you. See # 2 for reference.

5. The elf sees everything

There are only so many times you can tell your child that their ‘elf is watching’ before it starts getting weird. Yeah, it may work for 2 year olds but as your child gets older and they aren’t quite ready to give up the elf, you better be prepared to start answering some questions and explaining a few things. Why exactly does the elf see EVERYTHING and can you explain everything? If the elf can’t see in the bathroom, please note that most of your child’s fits will be thrown…. in the bathroom.

Now that we’ve discovered our beloved Toodles is in fact, a girl (Thanks Twinkle!), our world has been opened to new things. Such as this morning, when Toodles appeared wearing a Barbie gown.

Our elf had a little change, y’all and we are proud of our Toodles.

Filed this under: The things you do as a parent, the lies you tell for the sake of the kid’s imagination, Christmas.

NEXT
TAGS:Christmas, Elf, Elf on the Shelf, Kids, Parenting, Santa 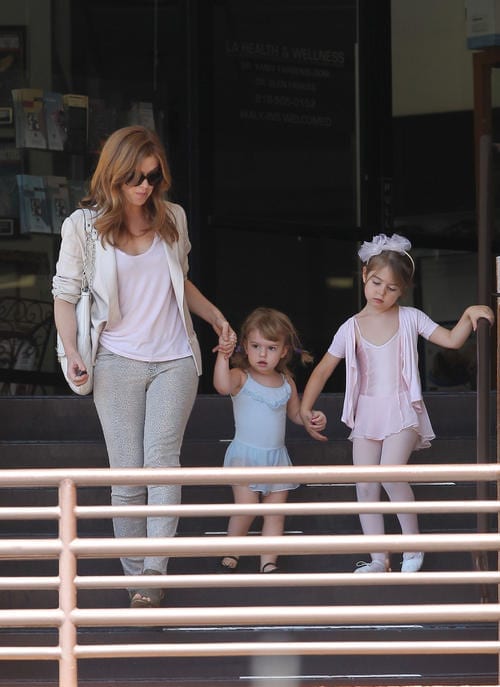 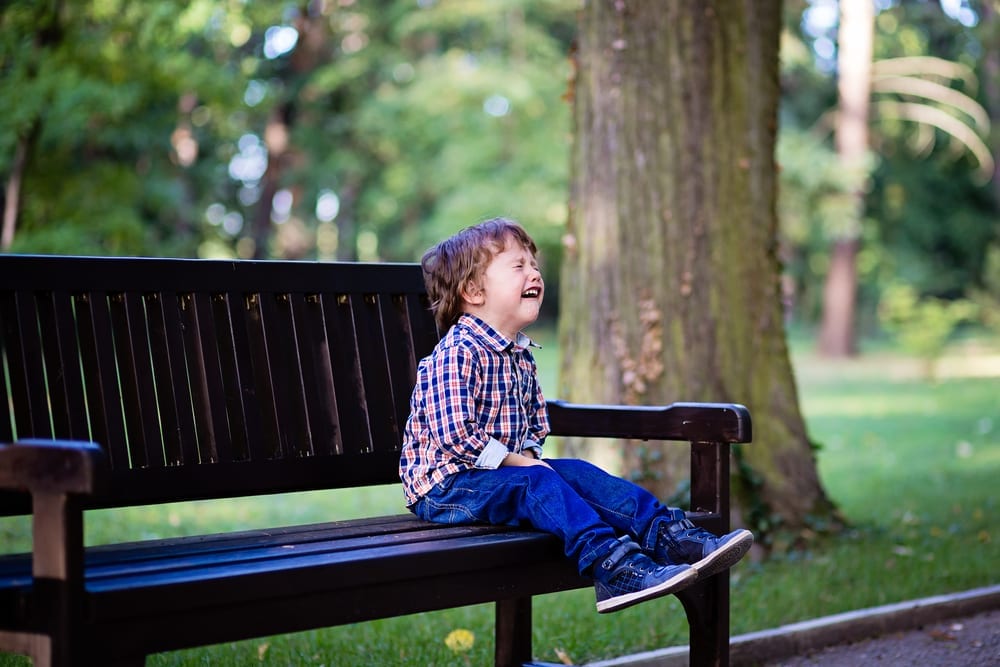 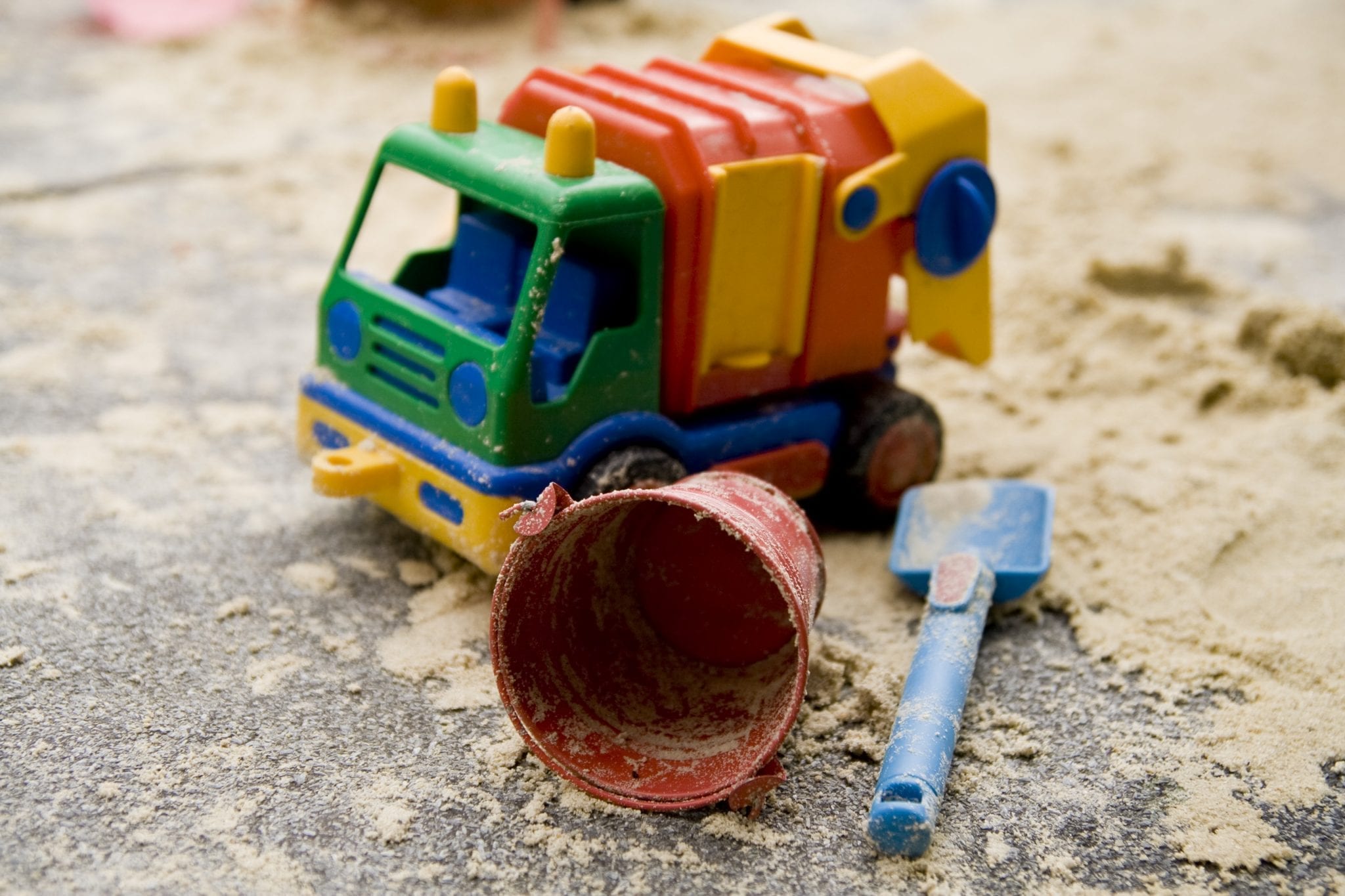