As you may or may not have heard this morning, Amazon announced its new Kindle Fire today. The new Kindle Fire is a seven-inch, 14.6-ounce tablet tablet computer that everyone immediately put into comparison against the successful iPad from Apple.

Clearly, it is not an iPad but for the price that Amazon announced, would it matter anyway? Amazon chief Jeff Bezos said the Kindle Fire would be far cheaper than the iPad, with a starting price of $199. Just to recap, Apple’s starting price for an iPad is $499. The Fire will not have a built-in camera or microphone, or a 3G cellular connection, but would connect seamlessly via Wi-Fi to Amazon’s online offerings, which include 100,000 movies and TV episodes, and 17 million songs for download.

The Kindle Fire, which will start shipping to customers on Nov. 15, will have a dual-core processor and a multi-touch display, Bezos said.

Analysts said Amazon’s tablet is less capable than Apple’s iPad — but the bargain price is likely to attract people who were unwilling buy a tablet before. HP tried to sell its TouchPad tablets this summer, and considered them a failure — until it offered them for a clearance price of $99 and they flew off the shelves.

If you went to Amazon.com, you might see this below message:

We are excited to announce four new products: the all-new Kindle for only $79, two new touch Kindles – Kindle Touch and Kindle Touch 3G – for $99 and $149, and a new class of Kindle – Kindle Fire – a beautiful full color Kindle for movies, TV shows, music, books, magazines, apps, games, web browsing and more, for only $199.

These are high-end products – the best Kindles we’ve ever made. Kindle and Kindle Touch have the most-advanced E Ink display technology available, and the 3G Kindle Touch adds free 3G wireless – no monthly fees and no annual contracts. Kindle Fire brings everything we’ve been working on at Amazon for 15 years together into a single, fully-integrated experience for customers – instant access to Amazon’s massive selection of digital content, a vibrant color IPS touchscreen with extra-wide viewing angle, a 14.6 ounce design that’s easy to hold with one hand, a state-of-the-art dual core processor, free storage in the Amazon Cloud, and an ultra-fast mobile browser – Amazon Silk – available exclusively on Kindle Fire.

We are building premium products and offering them at non-premium prices.

Do a sense a small dig at netflix in there? 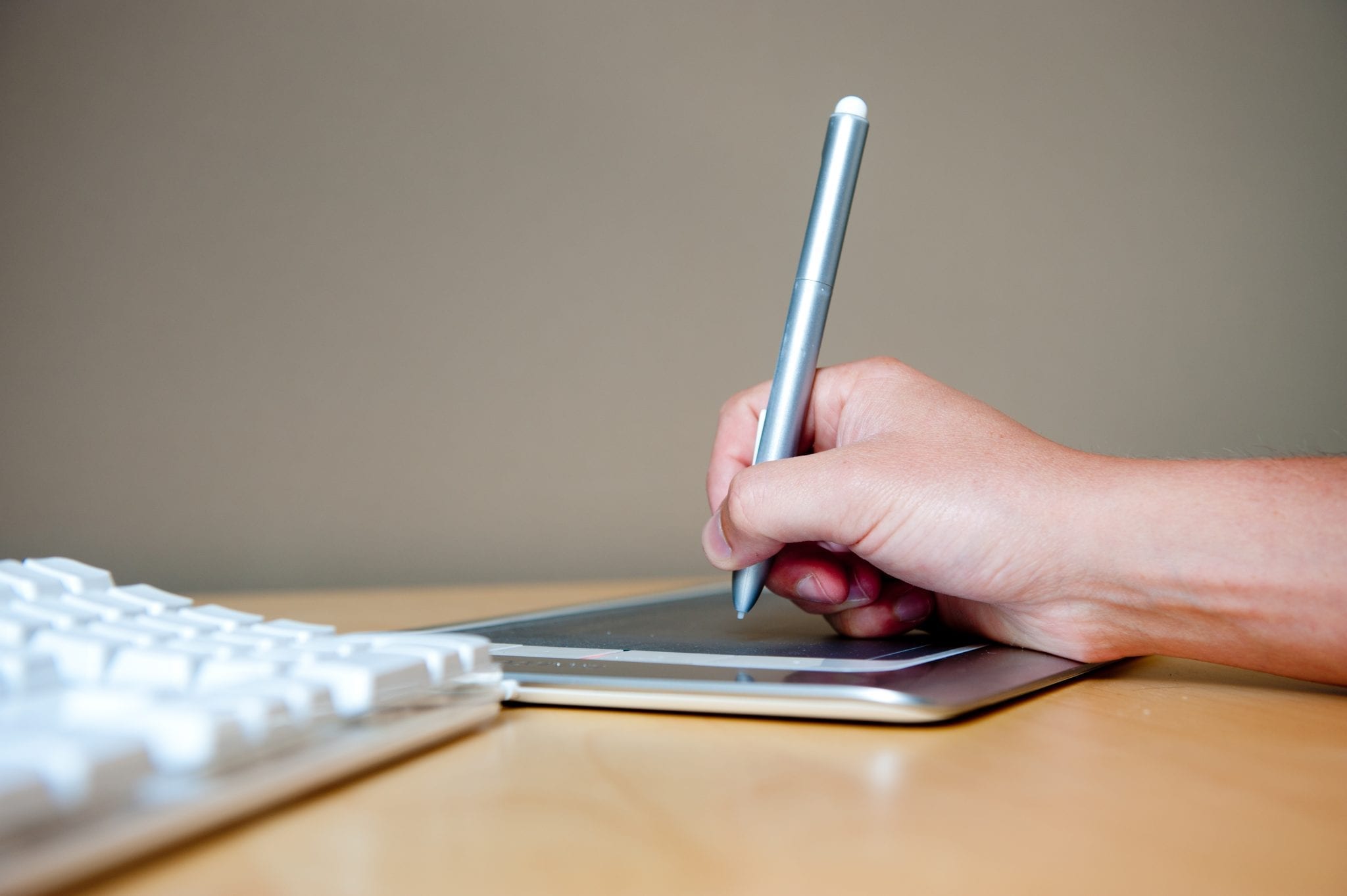