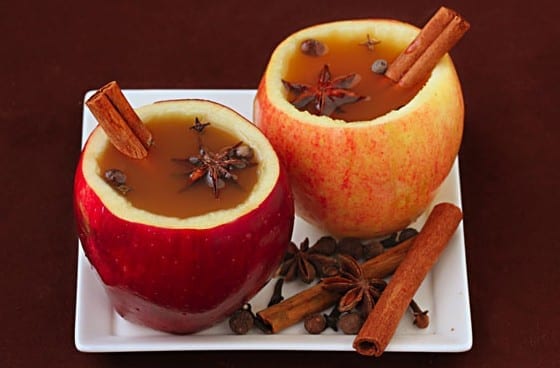 What better way to celebrate the official arrival of fall than by drinking delicious apple cider from apple cups.

1. Cut off the top of the apple by using a knife on a cutting board.
2. Then take a paring knife and carefully outline the “rim” of your apple cup to be.
3. Use a spoon to scoop out the center of your apple until you have a nice “cup”.
4. If your apple doesn’t sit exactly level, even off the bottom to make it even by taking paring knife
5. Brush a little lemon juice over the inside of the apples.
6. Fill with your favorite apple cider, garnish with cinnamon or spices 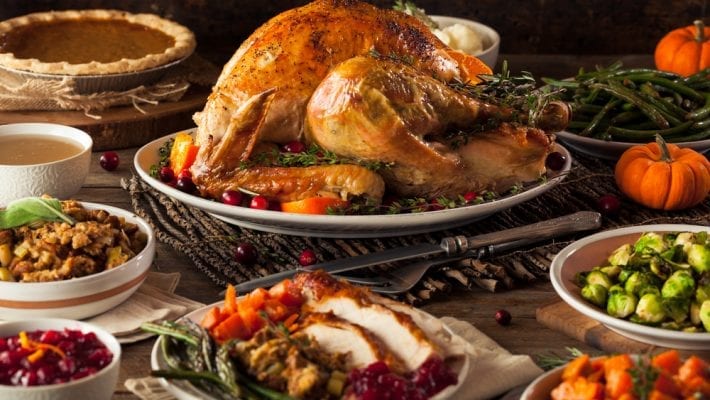 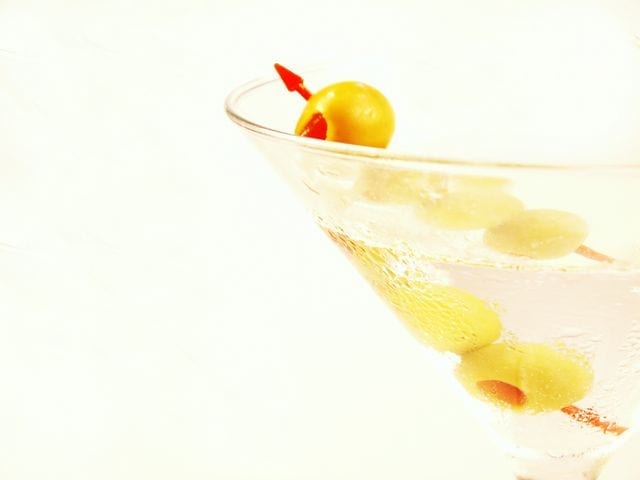