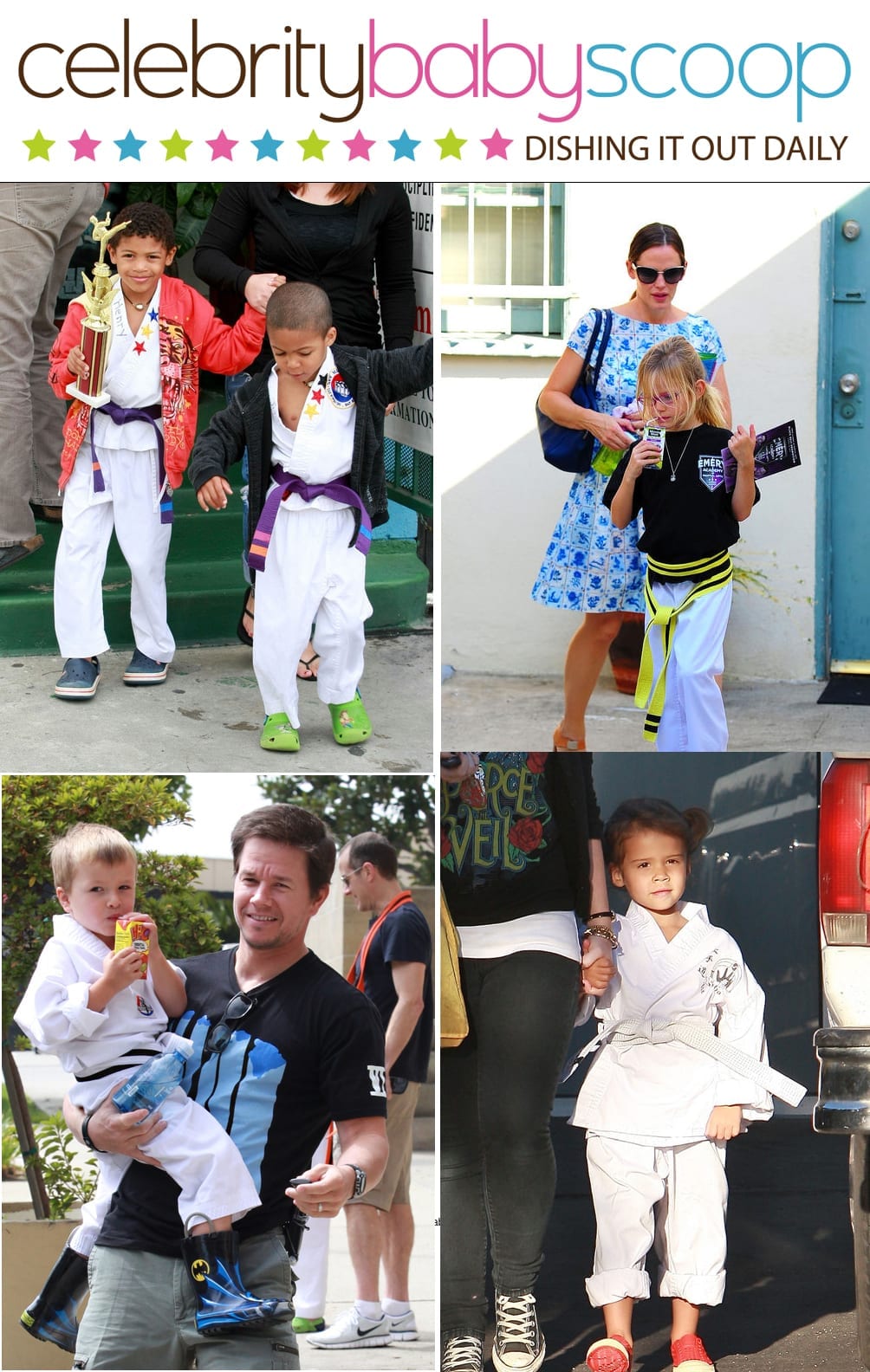 Long before tween star Jaden Smith make martial arts popular in the remake of Karate Kid, children everywhere have been participating in karate.

And Tinseltown’s tots are no exception. From Jennifer Garner and Ben Affleck’s daughter Violet, to Heidi Klum and Seal’s kids, to Britney Spears’ boys, let’s take a look at Hollywood’s karate kids. 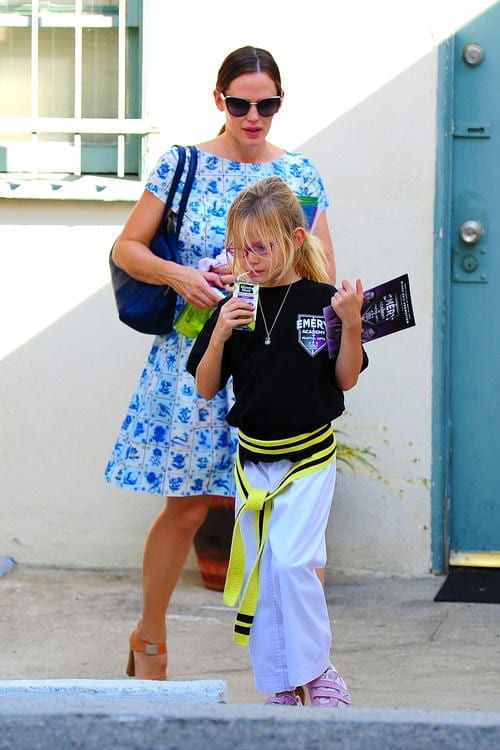 We just spotted mom-of-three Jennifer Garner picking up her 6-year-old daughter Violet from karate class. The eldest Affleck kiddo looked so cute in her uniform. 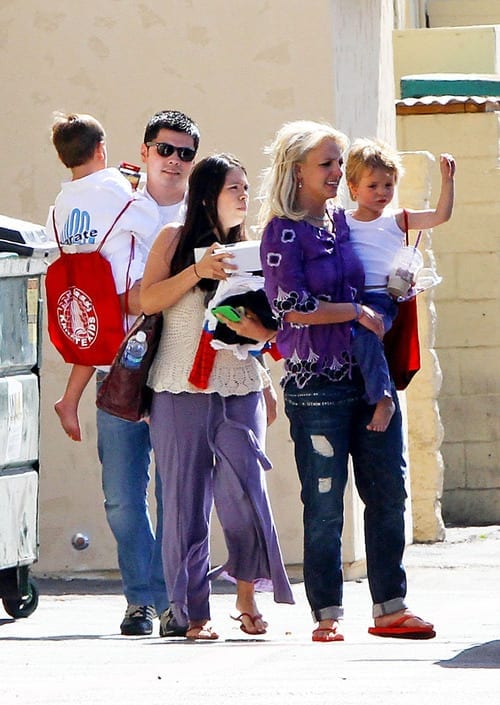 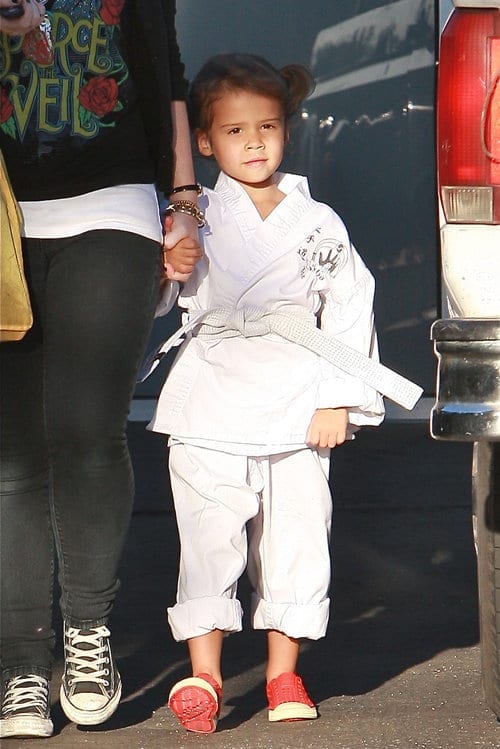 Jessica Alba s elder daughter Honor was spotted in her karate outfit earlier this year. She looked so proud as she walked with the nanny after class. 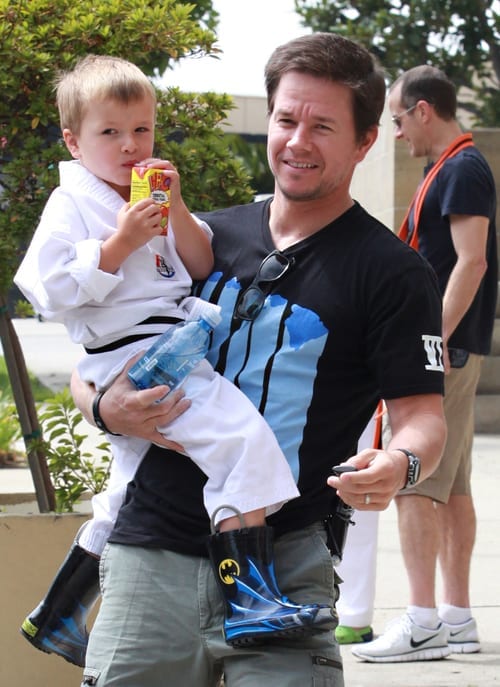 We often see Mark Wahlberg picking up his son Michael from karate class in sunny California. What a cute father-son pair! 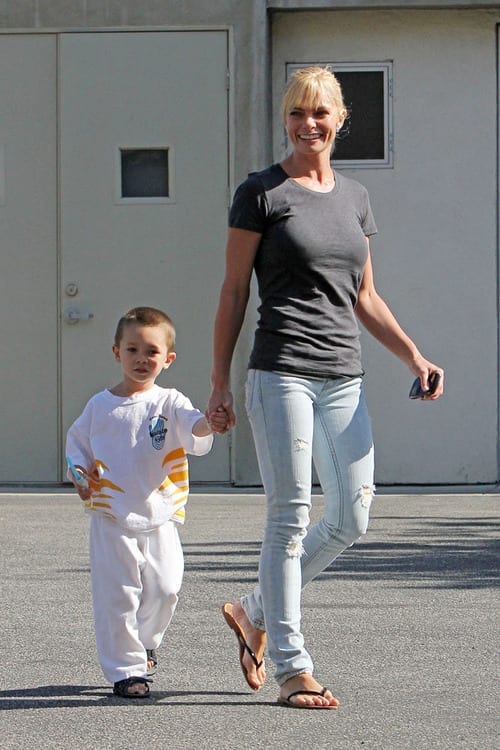 My Name Is Earl star Jaime Pressly was spotted with her adorable son Dezi after karate class last summer. We wonder if he’s kept up with martial arts training? 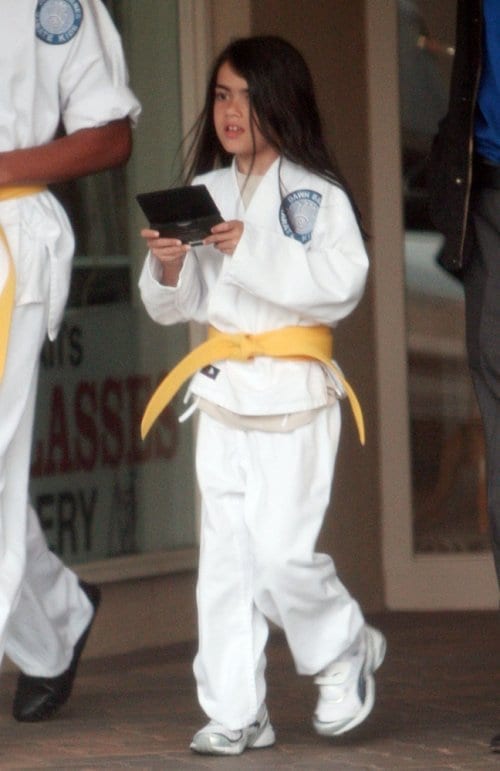 Michael Jackson s sons Prince and Blanket have been spotted leaving their karate lessons. Their sister Paris has also been photographed in her white uniform. 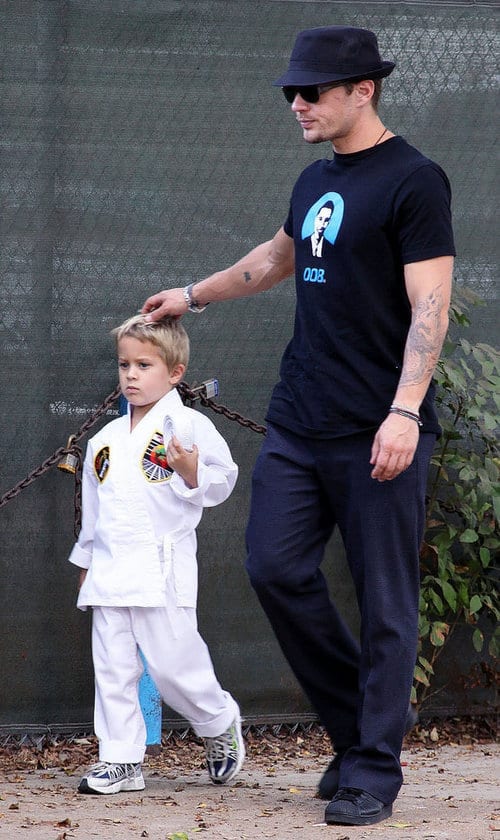 Although it’s been years, we used to see Ryan Philippe regularly taking his son Deacon, now 8, to and from karate class. 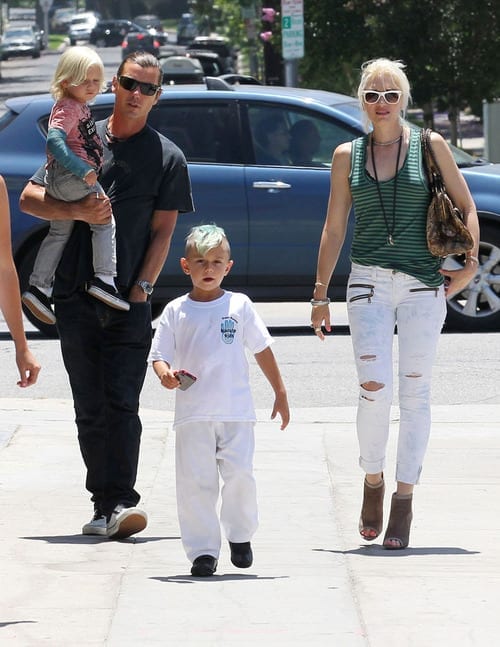 Rockstar parents Gwen Stefani and Gavin Rossdale were seen taking their elder son Kingston to karate class last summer. Not sure if we’ve seen him in his karate uniform since? 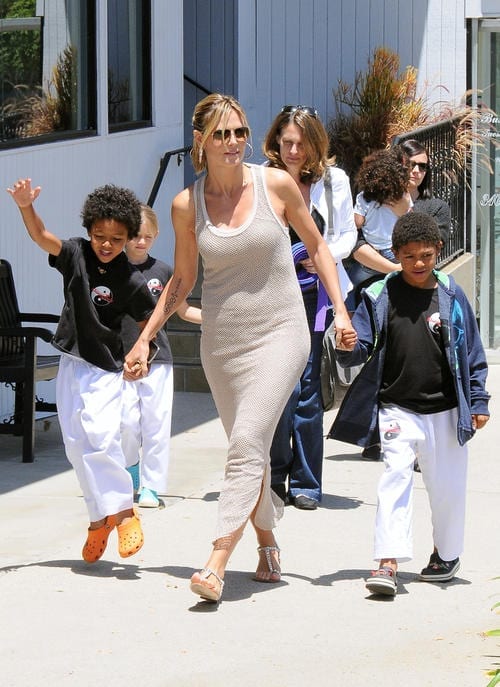 Heidi Klum seems to be forever dropping off and picking up all four of her kids – sons Henry and Johan and daughters Leni and Lou – at karate class. We even saw her oldest son receiving an award for his martial arts skills.

Kelly Rutherford Pleads For Return Of Her Two Kids

Usher Opens Up About Custody Battle

This post is brought to us by our BFF’s at Celebrity Baby Scoop. They are one of the most popular blogs on the topic and the foremost provider of everything celebrity-baby, featuring baby fashion, baby names, baby trends and up-to-the-minute celebrity baby gossip and pics. Get all the latest news, updates, and photos about Hollywood’s most beloved celebrity moms, dads and their babies. Who’s the latest Tinseltown baby? Who’s due next and who just announced a pregnancy? It’s all on Celebrity Baby Scoop. 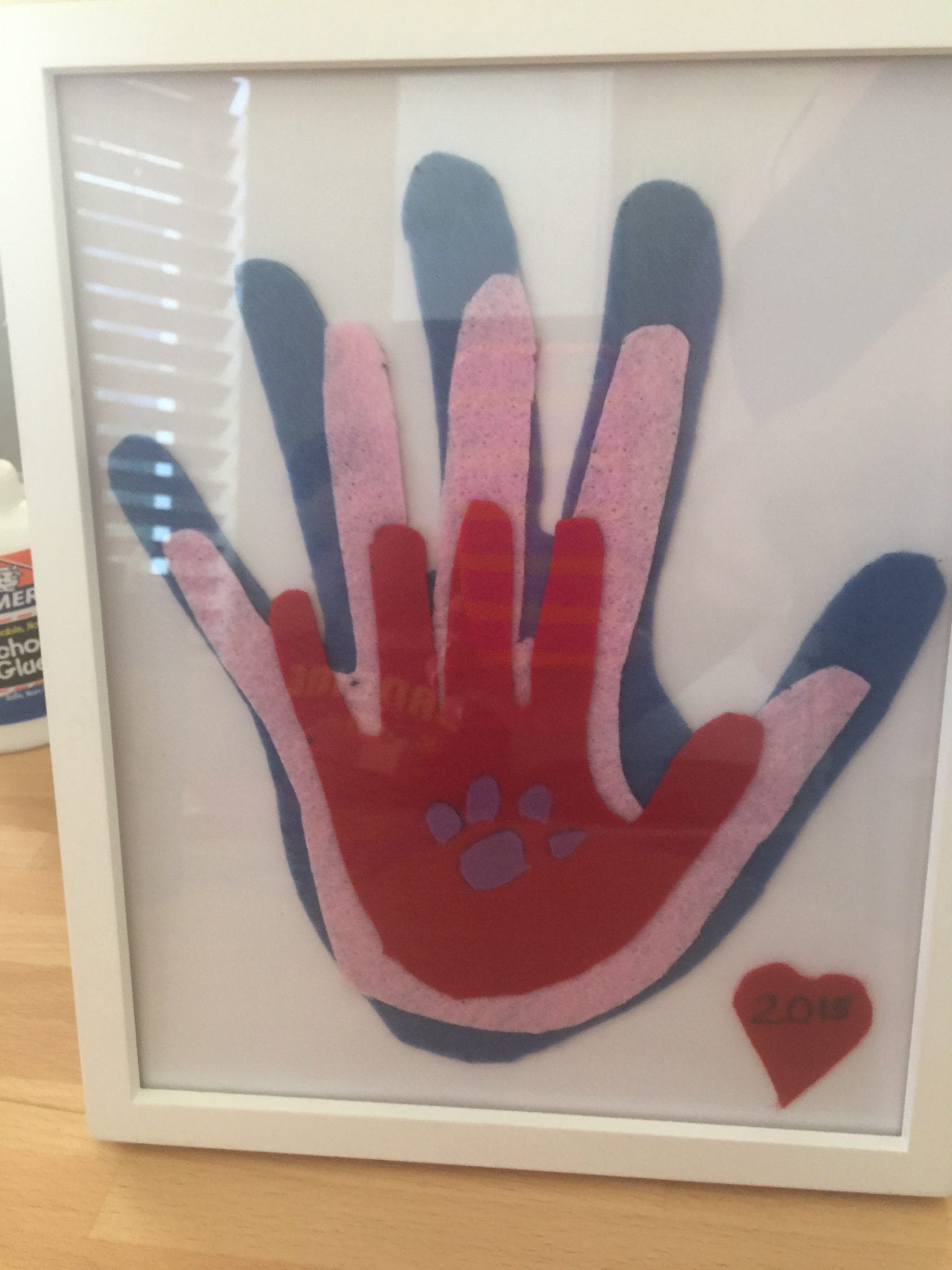 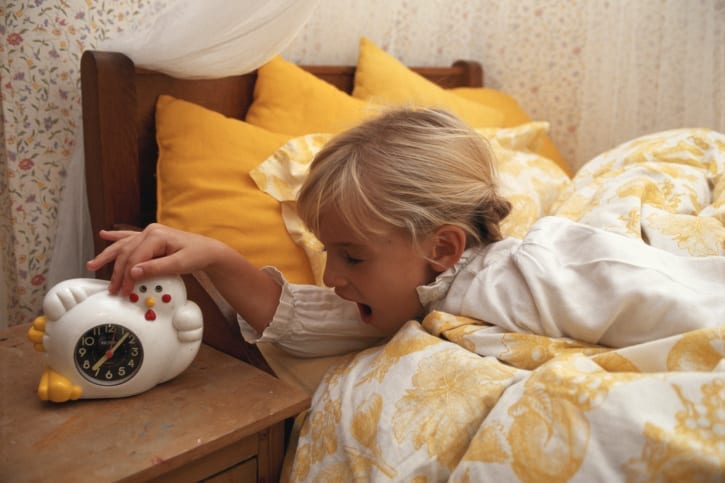 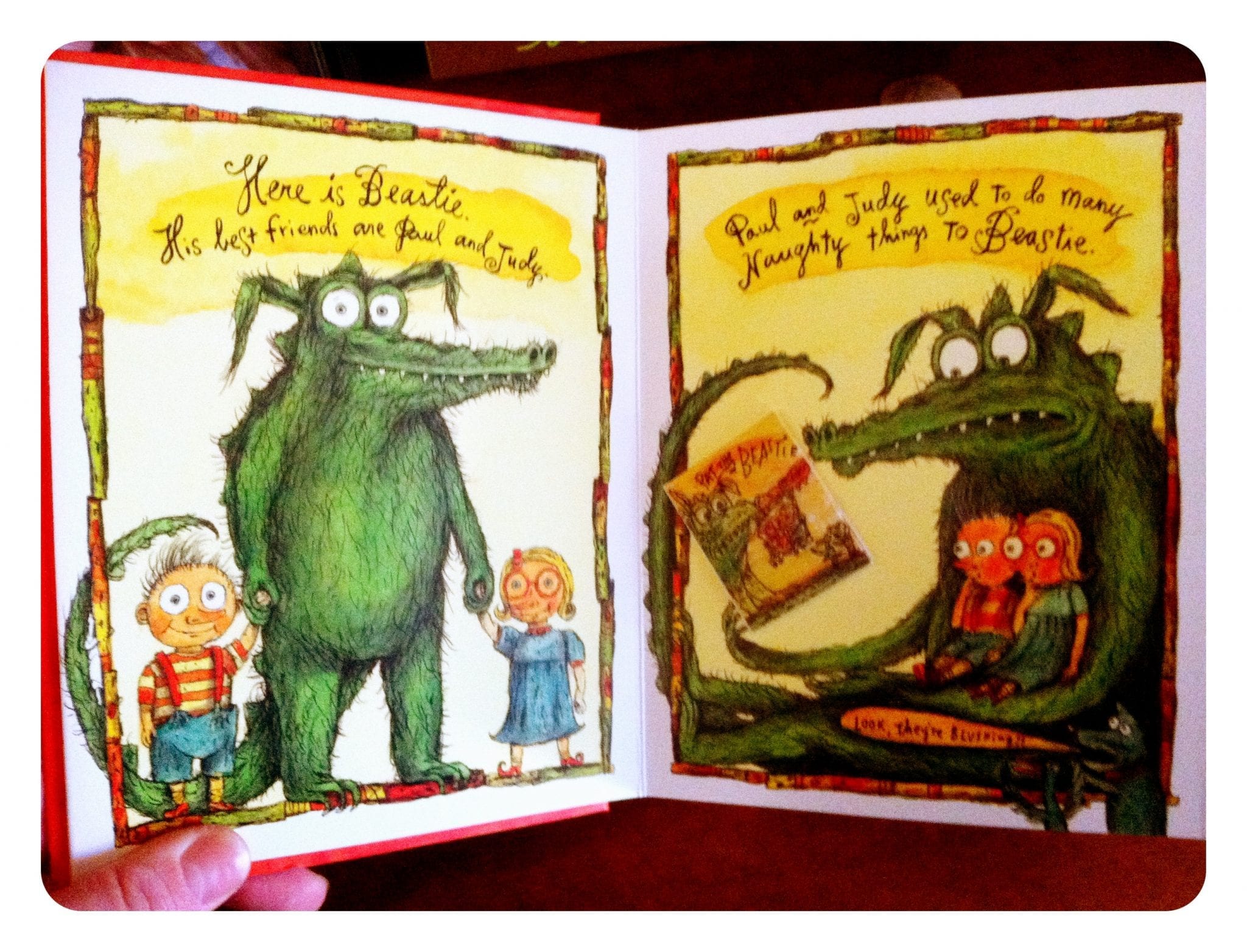