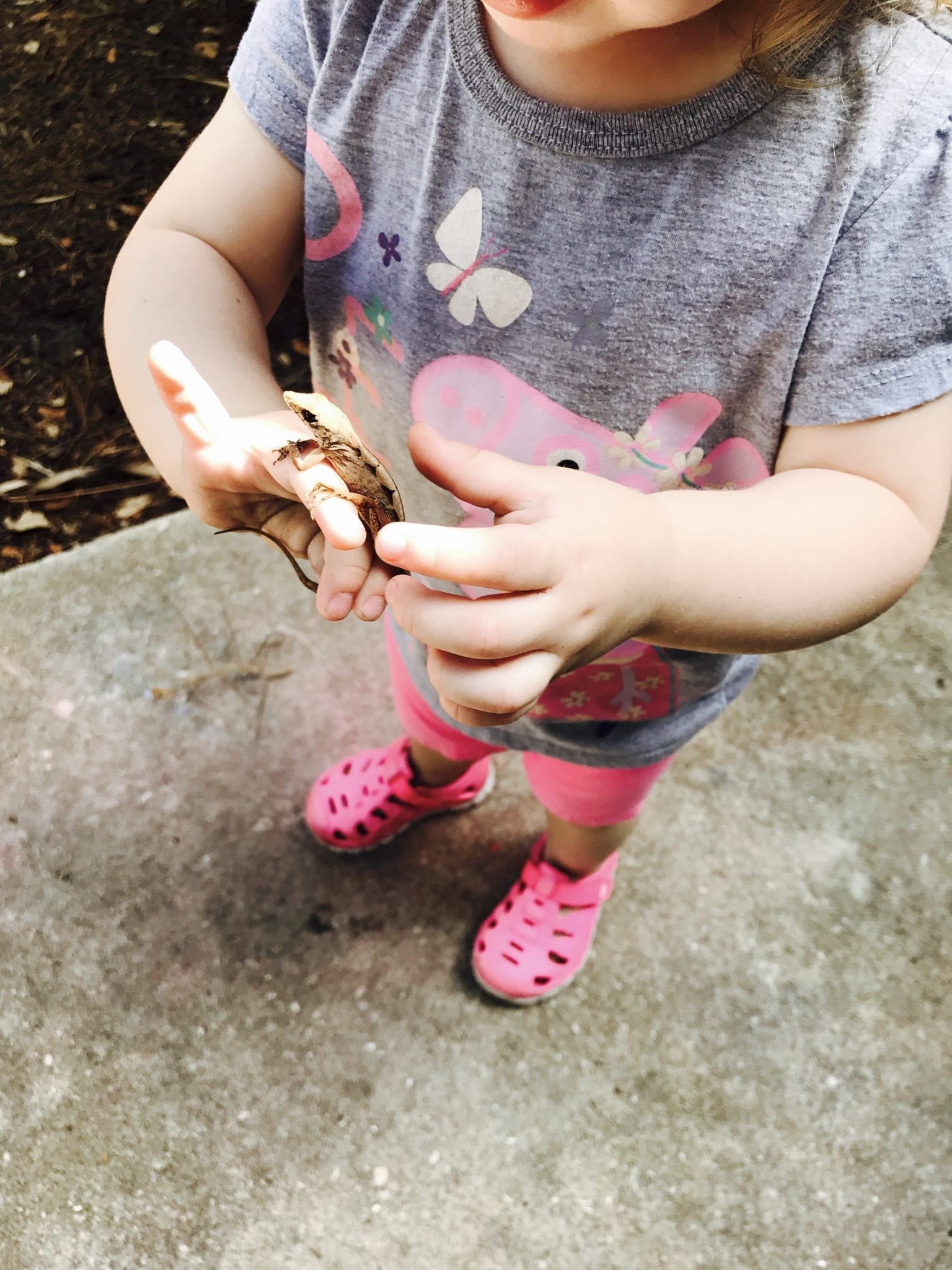 Life isn’t easy and most days it feels like everyone is running on high stress, little sleep and lack of emotion.

It’s not always so crazy but with so much going on, sometimes we get lost in the to-do lists, the social media conversations and forget to be present with one another and our families. I often find that I’m the most frustrated or stressed when I’m trying to reply to something while tending to a fussy toddler…

More often than not, most instances involving stress and frustration come from preoccupying myself with things that don’t matter while not giving as much attention to things that do. In real life. In front of me. How many times has someone talked to you and you didn’t give them your full attention because you were glued to your phone? How many times have you tried to talk to someone and felt completely ignored because all you got was a one word answer to something you expressed? How many times have you been frustrated with what’s around you because you were doing something on social media? Lack of eye contact, lack of acknowledgement, it’s easy to get sucked in.

It’s easy to forget those around us on a daily basis.

I constantly go back and forth on this. My work is online but my life is not.

I hope you do the same.