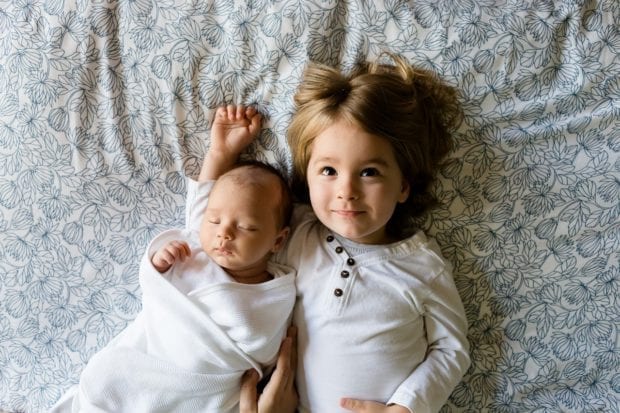 Is Your State The Best or Worst State To Have A Baby?

With August being one of the most popular months for newborn arrival in the U.S. and Americans paying the most expensive birthing costs in the world, the personal-finance website WalletHub took an in-depth look at 2016’s Best & Worst States to Have a Baby.

To give expectant parents an idea of the delivery costs, health-care accessibility and baby-friendliness of each state, analysts compared the 50 states and the District of Columbia across 17 key metrics. Our data set ranges from “hospital Caesarean-delivery charges” to “annual average infant-care costs” to “number of pediatricians per capita.”

10 Best States to Have a Baby

10 Worst States to Have a Baby

See where your state ranks:

Best vs. Worst
Mississippi has the lowest average annual infant-care costs, $3,824, which are 3.9 times lower than in the District of Columbia, where the costs are highest, $14,837.

California has the lowest number of infant deaths per 1,000 births, 4.30, which is two times lower than in Alabama, where the number is lowest, 8.68.

Alaska has the lowest rate of low birth weight, 5.90 percent, which is 1.9 times lower than in Mississippi, where the rate is highest, 11.29 percent.

The District of Columbia has the highest number of obstetricians and gynecologists per 100,000 residents, 20.51, which is 7.7 times higher than in Mississippi, where the number is lowest, 2.68.

California has the best parental leave policy score, 140, whereas 17 states such as Arizona, Michigan and South Carolina tied for the worst, 0.

The District of Columbia has the highest number of pediatricians per 100,000 residents, 48.92, which is 17.5 times higher than in Wisconsin, where the number is lowest, 2.79.

For the full report and to see where your state ranks, please click here.

« How to Know When You Shouldn’t DIY