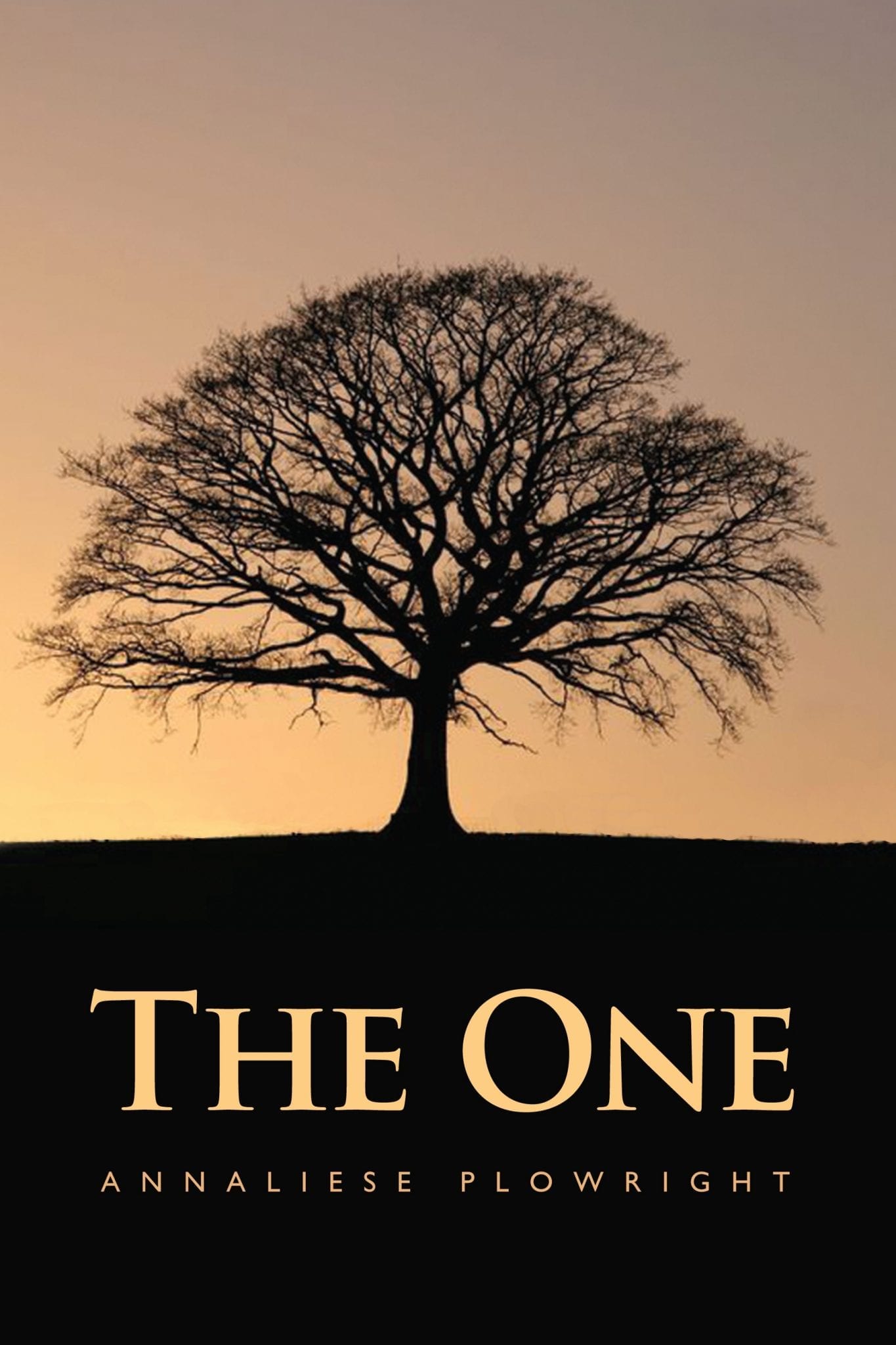 After refusing to provide an alibi for her unhinged, tyrannical husband all that Brook Davenport desires is to feel safe – Witness Protection is her only hope.

Moments into her new life on the west coast of Scotland, Brook encounters the staggeringly beautiful and reclusive Arwan Jones…

The distantly familiar, compelling but belligerent Mr Jones seems to take an instant dislike to Brook, until one morning when he saves her life under inexplicable circumstances. Soon after Brook is haunted by a series of vivid dreams and visions all centred round Arwan and a strange nebulous world every bit as mysterious and intriguing as he, leaving her to question who, or what, is Arwan Jones and why does she feel such a fundamental need to be near him?

When their relationship takes a surprising turn Brook resolves to learn the truth about Arwan and what lies between them, while unwittingly becoming embroiled in the sinister goings on of a not so sleepy village.

Will Brook be able to live with the reality that Arwan is no mere mortal; or indeed, the discovery that she has a history of running from her past? And the past has its way of catching up . . .

Passionate and steeped in suspense, The One will keep readers who love fantasy romance gripped until the very end.

‘Annaliese Plowright has produced a novel of perceptive insight to so many aspects of human nature – some of them on the dark side, many of a far nobler aspect; she has also penned a ‘rattling good story’.’ 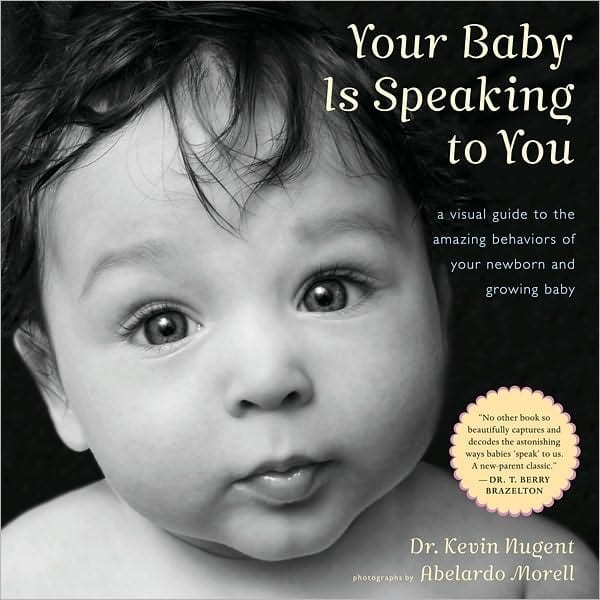