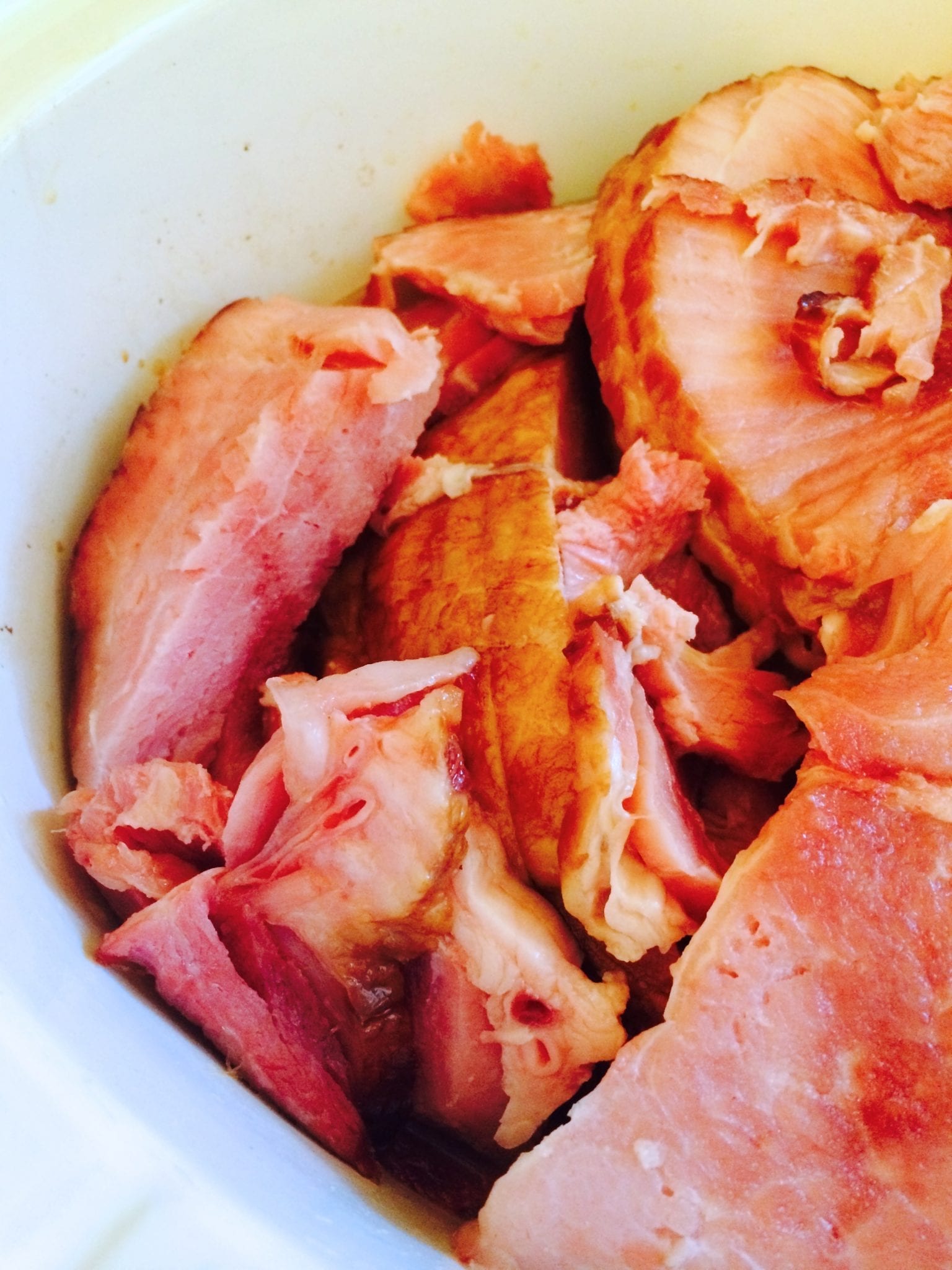 When it comes to holiday cooking, it doesn’t always have to be difficult. As a matter of fact, the easier the better in my opinion.

Holiday dinners are all about ham and turkey..

This year, we decided to do a “test run” of the holiday ham this time, we wanted to do something a little different. We decided to cook the ham in the… crockpot! While originally, I was going to cook the ham in a dutch oven, we switched it up last minute and I’d have to say that this turned out to be the best idea.

Thaw out the ham if it’s frozen. Open up the foil packaging and set the glaze aside. 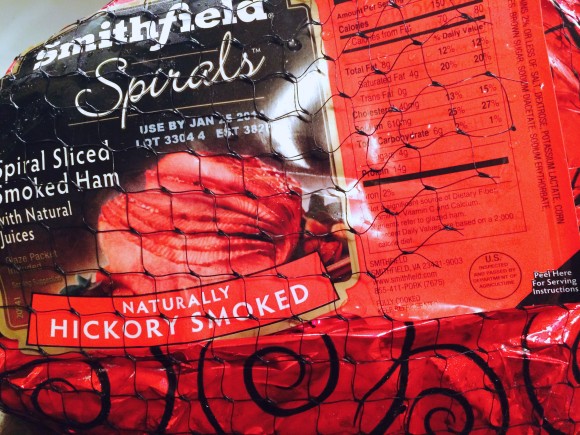 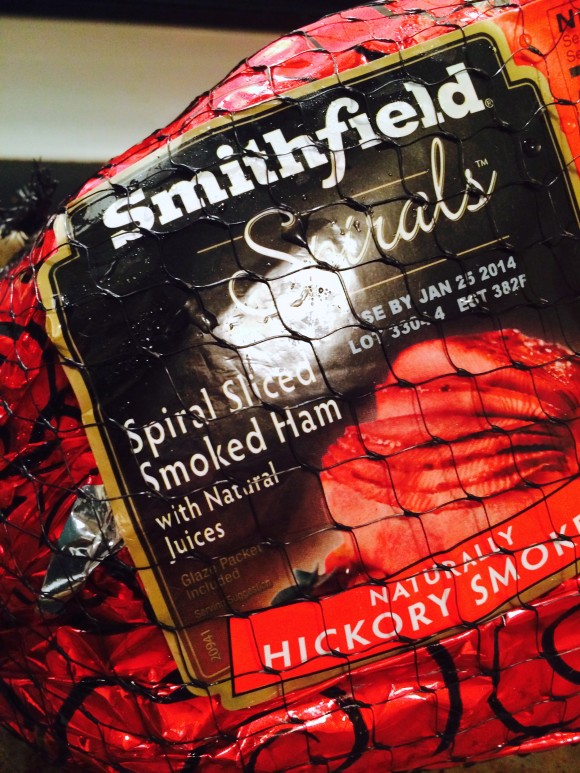 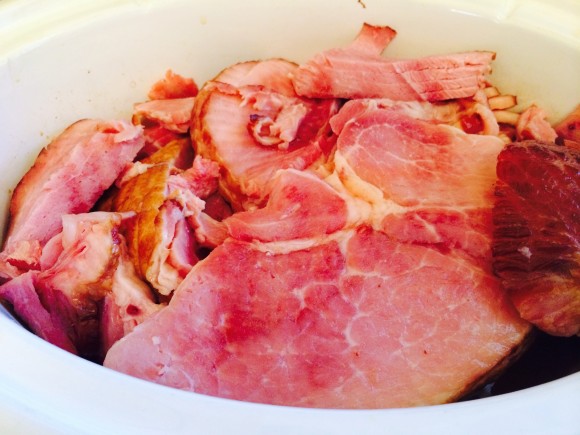 Once you have placed the ham slices into the crockpot, pour the orange juice over top and let it drip down the sides. Next, take the glaze packet and pour it all over the ham. Finish with the tablespoon of honey and place the lid on the crockpot.

Simmer on low for 3-4 hours before serving! When done, the ham will be extremely tender and flavorful. This is one of the easiest ways to cook the delicious holiday ham! 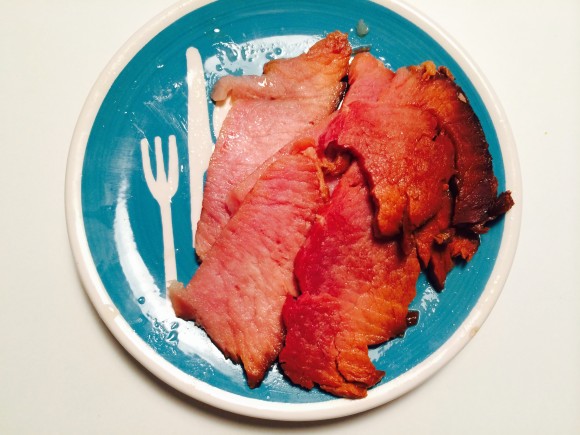 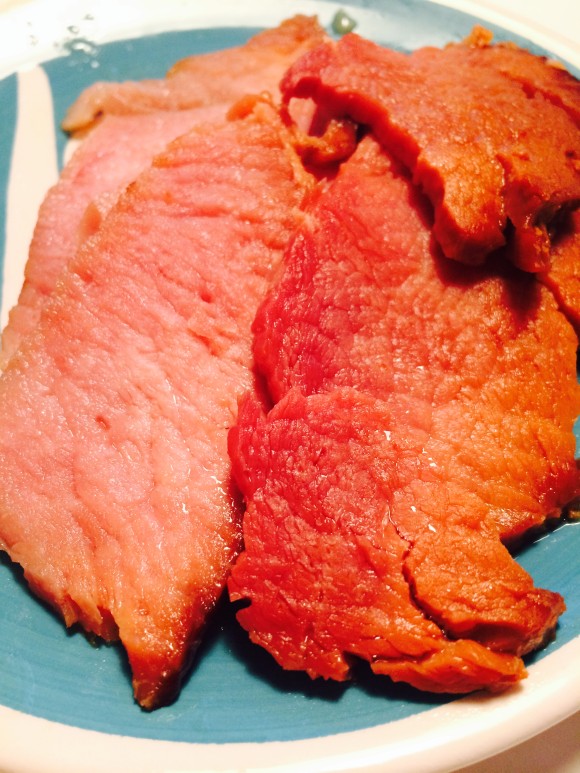 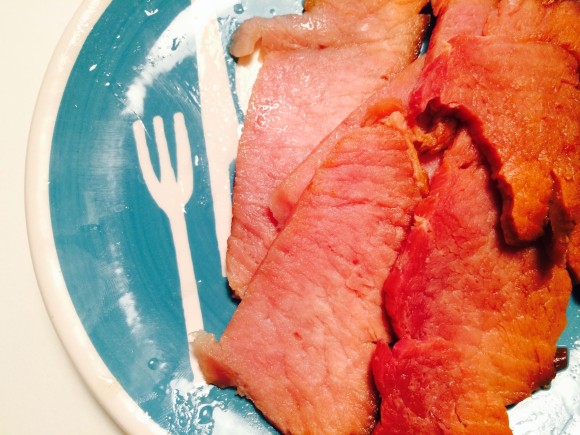 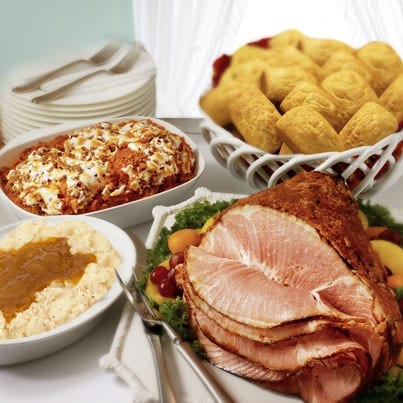 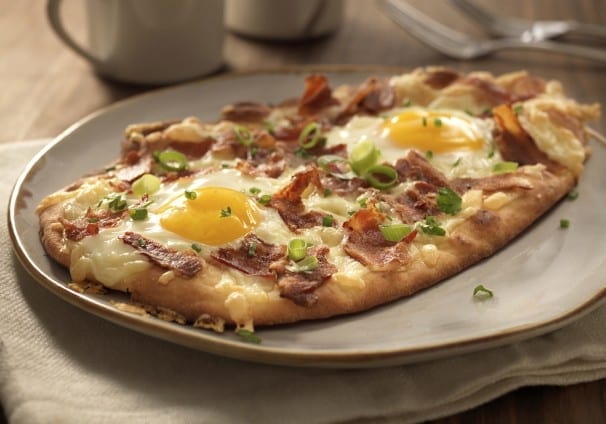 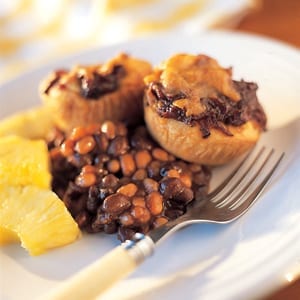