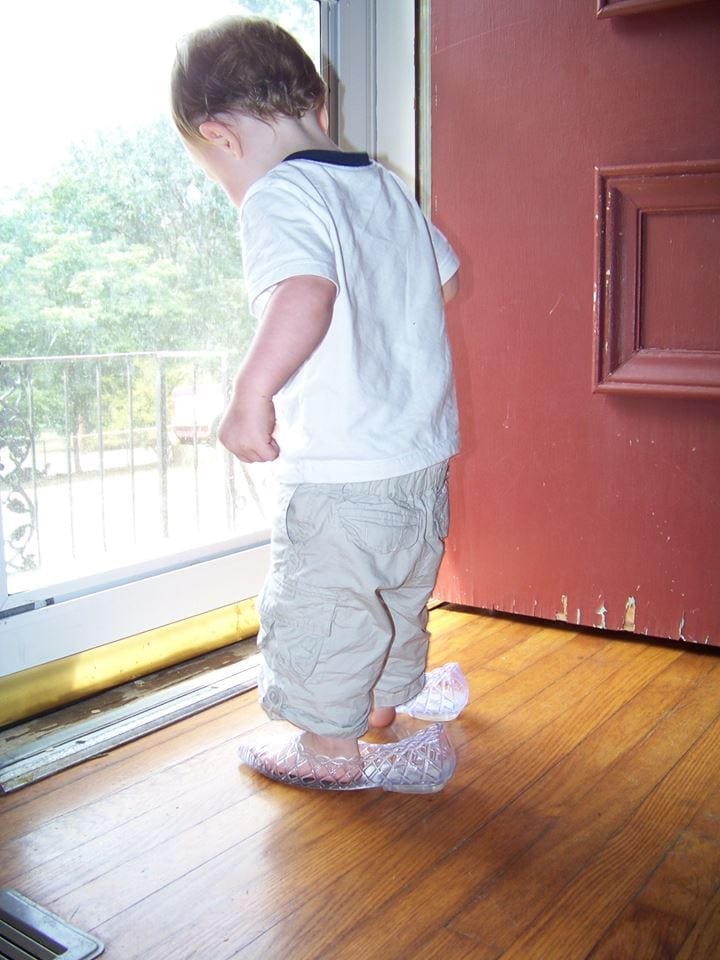 Let’s face it, kids can be so cruel these days. But, you know what? They are learning this kind of behavior from the adults in their lives, predominantly their parents/guardians.

With the help of social media, a lot of people have become much more brave in being vocal about their beliefs and opinions. Some can be downright nasty. I’ve seen Facebook used as a vehicle for bullying and promoting violence amongst our youth as well.

How can kids grow to be so angry and hateful?

It all starts at home.

I have a background in psychology and worked with teens with behavioral problems for many years and I watched their lives unfold before me. I watched them peel apart the layers of defense and anger and hurt to get to the root of the problem. It always came down to their home life.

Happy kids don’t make bad choices and suddenly decide to become little jerks. It is developed and often times it is due to lack of guidance or inappropriate guidance from parents.

When my son started school, he had long hair. 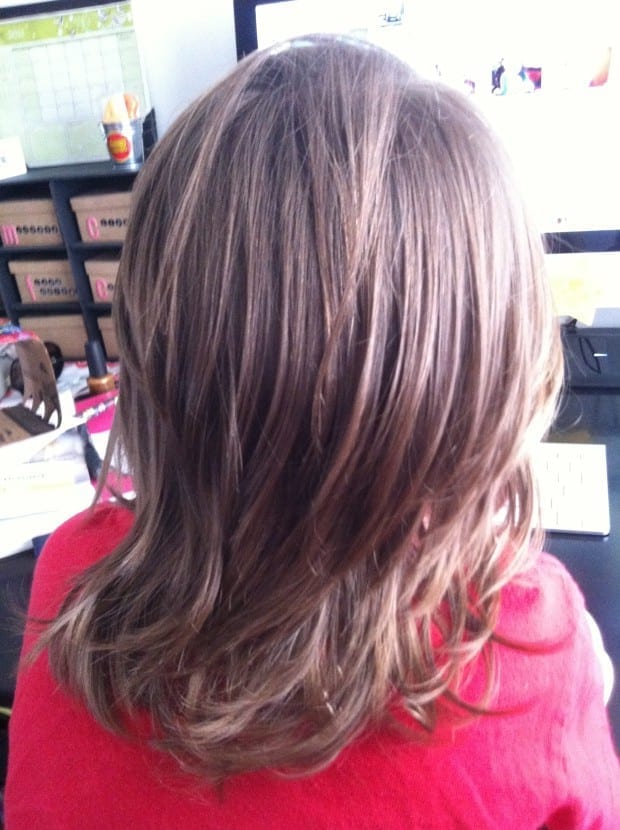 He was picked on because of this and in Kindergarten, the kids started calling him “Amy,” and taunting him. We eventually wound up getting his hair cut in hopes that it would stop, but it was too late. These kids had already decided that my son was an easy target. I think because of this, my son now uses his acting out as a defense. He acts up and makes a scene so that it doesn’t hurt when others call him names or don’t like him.

The sad part is that those kids had to learn it from somewhere. We are talking about 5 year old kids, here. They haven’t existed long enough to be exposed to much negativity, unless they are exposed to it at home.

Gender stereotypes fall nothing short of being hurtful and based out of judgement which has no solid standing. Some people try to use the argument that it is a religious thing. It isn’t about religion, it’s about being a decent human being.

It’s about not discouraging children from doing what they enjoy in life. For kids, play time is serious business for them. They learn a lot about themselves and about interacting with others during play time. What does it hurt if a little girl picks up a toy tractor and acts like she’s shoveling sand with it? What does it hurt that a little boy picks up some little doll characters and plays with them in a house? Are you afraid they might learn how to be a good parent or a good farmer?

The world knows we could certainly use more of those!

It isn’t uncommon anymore to see a man working at a salon or doing makeup at M.A.C.. It isn’t uncommon to see women fighting in boxing or competing in skating competitions. Modern Day Dads just recently encouraged his daughter to pick up skateboarding when she saw a grown woman doing it and expressed an interest in it.

Why limit our children’s interests?! I want my son to grow up and experience lots of things in life so that he can be a well-rounded young man. If he decides he wants to grow up and be a fashion designer, I will applaud him and help him all the way.

As parents, there are things we need to stop doing that are teaching our kids to hate. We need to teach them that it is ok to disagree or be different from other kids and still be friendly.

Focus on building your child(ren) up. Nothing changes if nothing changes. The only way we can make the world a better place is by teaching our children to focus on what is important and that is getting a good education and being able to get along with others. That is all they need to be concerned with at a young age.