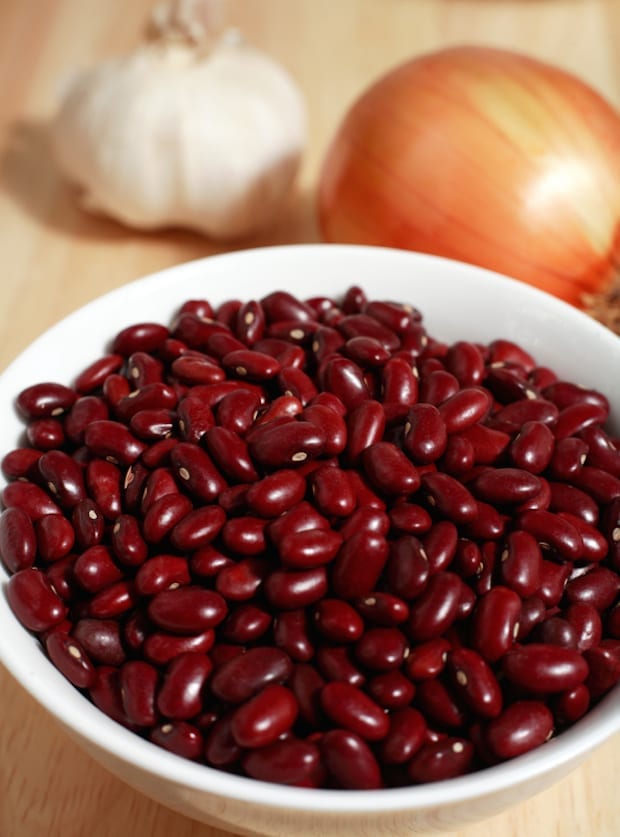 Outbreaks of poisoning have been associated with cooking kidney beans in slow cookers.

Yesterday, I was looking up recipes on how to prep and cook my bag of dry kidney beans. I knew I wanted to use the slow cooker but wasn’t sure exactly what to do. It was then that I discovered a bunch of articles talking about preparing and cooking kidney beans. Did you know it’s recommended to soak the beans overnight, discard the water and then boil the beans for 10 minutes before even beginning to place them in the slow cooker? I had no idea.

Consuming undercooked kidney beans can result in food poisoning. Not only that, they need to be rinsed and boiled before attempting to cook them in a slow cooker.

In raw form, kidney beans can contain excessively high amounts of a potentially toxic substance called phytohemagglutinin. This substance is classified as a lectin glycoprotein, and in sufficiently high amounts it has been shown to disrupt cellular metabolism. The amount of this toxin in beans is usually measured in terms of hemagglutinating units, or hau. In their raw form, red kidney beans can contain 20,000 to 70,000 hau. This number drops down to 200 to 400 hau with fully cooked red beans.

The toxic compound phytohaemagglutinin, a lectin, is present in many common bean varieties, but is especially concentrated in red kidney beans. White kidney beans contain about a third as much toxin as the red variety; broad beans (Vicia faba) contain 5 to 10% as much as red kidney beans.

Phytohaemagglutinin can be deactivated by boiling beans; ten minutes at boiling pointare sufficient to degrade the toxin, but not to cook the beans, the U.S Food and Drug Administration recommends boiling for 30 minutes to ensure they reach a sufficient temperature for long enough to completely destroy the toxin. For dry beans, the FDA also recommends an initial soak of at least 5 hours in water which should then be discarded. Outbreaks of poisoning have been associated with cooking kidney beans in slow cookers.

The primary symptoms of phytohaemagglutinin poisoning are nausea, vomiting, and diarrhea. Onset is from one to three hours after consumption of improperly prepared beans, and symptoms typically resolve within a few hours. Consumption of as few as four or five raw, soaked kidney beans can cause symptoms.

So basically, if you plan to cook your kidney beans in a slow cooker, follow these suggested steps: 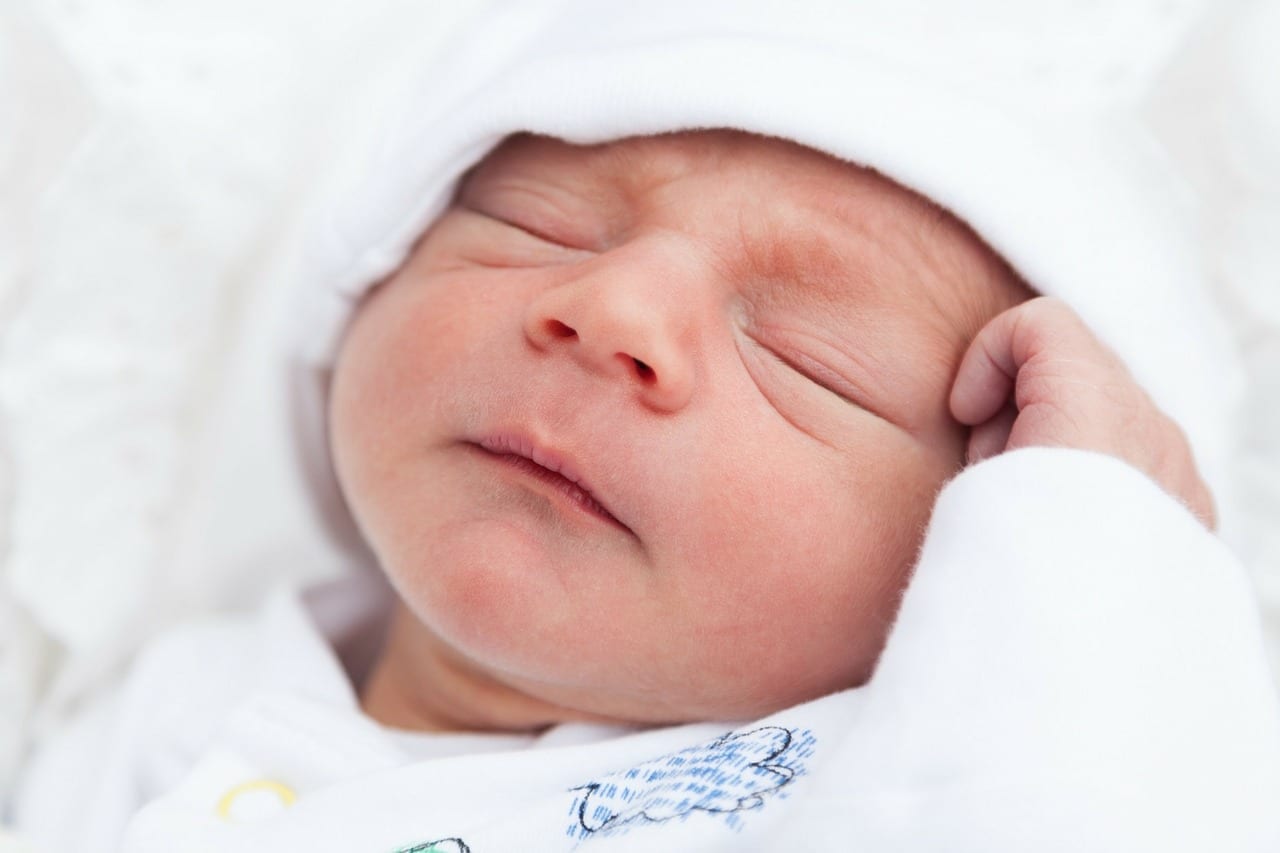 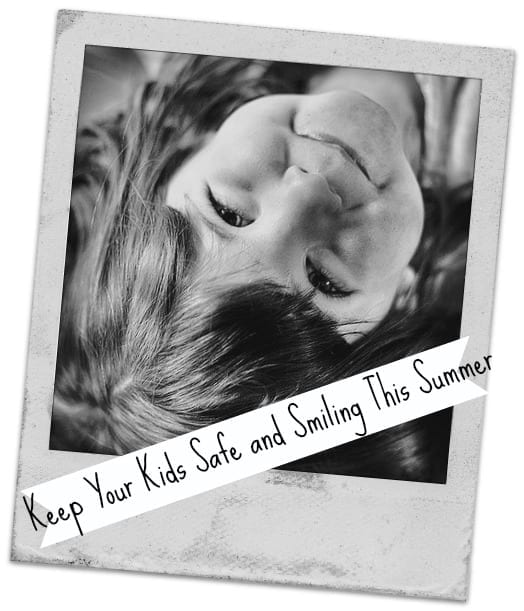 « 4 Healthy Smoothie Recipes That Use Tofu