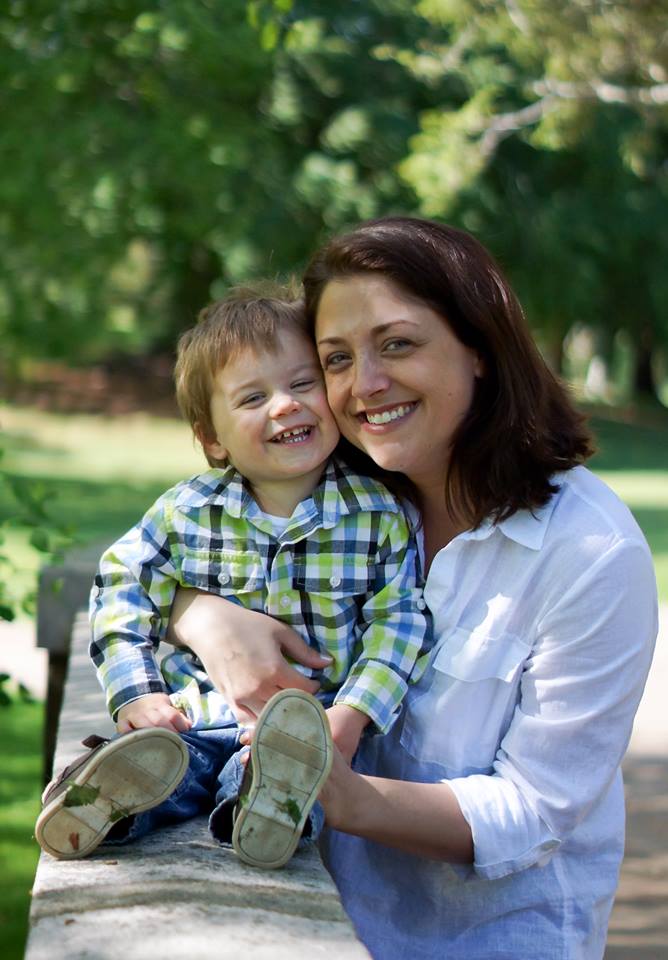 When my son was born, I can still remember the nurse telling me “he is a quiet one, you are one of the lucky ones”… boy was she wrong. (And I’m still trying to track her down!) After we brought him home from the hospital, it became clear something was wrong; he screamed day and night in pain and projectile vomited before, during, and after every feeding. As a first time mom I was frantic, asking everyone for help, and everyone brushed my concerns aside because I was just a frantic first time mom. His pediatrician assured us this was normal, it was just reflux and with new (and expensive) medication and formulas it would get better with time. No, there was no reason to bother with specialists, they knew what they were talking about. Time and time again we asked “Well his father had pyloric stenosis, and we know its hereditary, could this be it?” “No, we know what we are talking about, this is all completely normal”.

After almost four months, I finally called a gastroenterologist for an ultrasound because my son was so sick, failing to thrive, and projectile vomiting blood (which once again our pediatrician was claiming was normal). The specialist confirmed, via an ultrasound, our son had pyloric stenosis and we were rushed to Children’s Hospital and he had emergency lifesaving surgery to fix his stomach.

When we were finally allowed to return home, feedings were much harder than before, he began to refuse the bottle and when he would eat, it was a disaster. He was still failing to gain weight. Of course, as a first time mom, I felt as though I had failed my son. This is something I did, I could have prevented this, I could have taken action sooner. Months went by and he was not getting better, with his eating or in any other areas of his development (he was not learning to crawl, his motor skills were nonexistent, etc). Our pediatrician suggested I contacted a program here in our state called “Early Intervention”. Our early intervention coordinator was a godsend. I had never heard of sensory delays or food aversions, and to be honest, before I had children I probably would have called it all “phooey”. Everything she explained made sense when it came to my son and why he refused to drink. In the past, when he would drink a bottle, he would get sick and be in pain, so why should he continue to drink? When he would move, he would be in pain, why should he try moving anymore? You would be surprised how many of your developmental abilities stem from your ability to use your mouth, because he wouldn’t eat or use his mouth, he wasn’t trying to learn language or use his hands. He had low muscle tone so we worked with occupational therapists. We discovered he had moderate to severe deafness in his ears through Early Intervention and I was able to get him in with an Otolaryngologist to remedy the situation.

At the beginning of his sessions with our coordinator, he refused to touch foods or drinks, he refused to touch rough surfaces, he refused to crawl, use his hands, speak, use his legs, he was unable to pick up a bottle or cup, or even just lie on his back. For two years his coordinator and occupational therapists worked with my son by integrating play therapy into our daily schedules. Once we made his therapy seem like fun, and not as a chore or work, he was much more apt to work with us. In the beginning it was difficult. I can remember working with food and it was so heartbreaking – our first lesson was having him touch baby food when he was only a few months old. It took a long time for him to become comfortable around a bottle, let alone around baby food. But through play activities that I learned through early intervention, he came to learn that food wasn’t the enemy, and he quickly began to thrive and enjoy food. By touching foods, using the muscles in his mouth, learning to move his lips, etc… he began to learn the necessary tools to eat. He was learning food was no longer the enemy!!! I was happy, my son was happy, it was all I could ask for. I can remember my parents telling me “if he doesn’t want his bottle, don’t give it to him, he’ll want it in the morning”. How could I starve a five month old? (At five months old, he still wasn’t cleared for solid foods because of his surgery) Our coordinator told us “food is one of the few things infants and toddlers can control, if you force them to, they’ll turn it around on you”. I’m so glad I didn’t make it into a bigger issue than it already was for him, because once she explained to me that obviously he associated bottles and feedings with pain, I knew we had to make a change.

By the time his third birthday rolled around, he tested out of the early intervention program in all of the developmental areas, rating at his or above age level. He’s eating his fruits and vegetables, drinking milk and water, he loves yogurt and chicken like his mama! We still have a few areas to work on, but like any family, every day is a new challenge and I know we’re headed in the right direction. I thank my lucky stars I found early intervention when I did because I don’t know where my son and I would be without them. All I can ask for now is that my son continues to be a happy and healthy little guy because he is the center of my world and I’ll continue to fight for him. 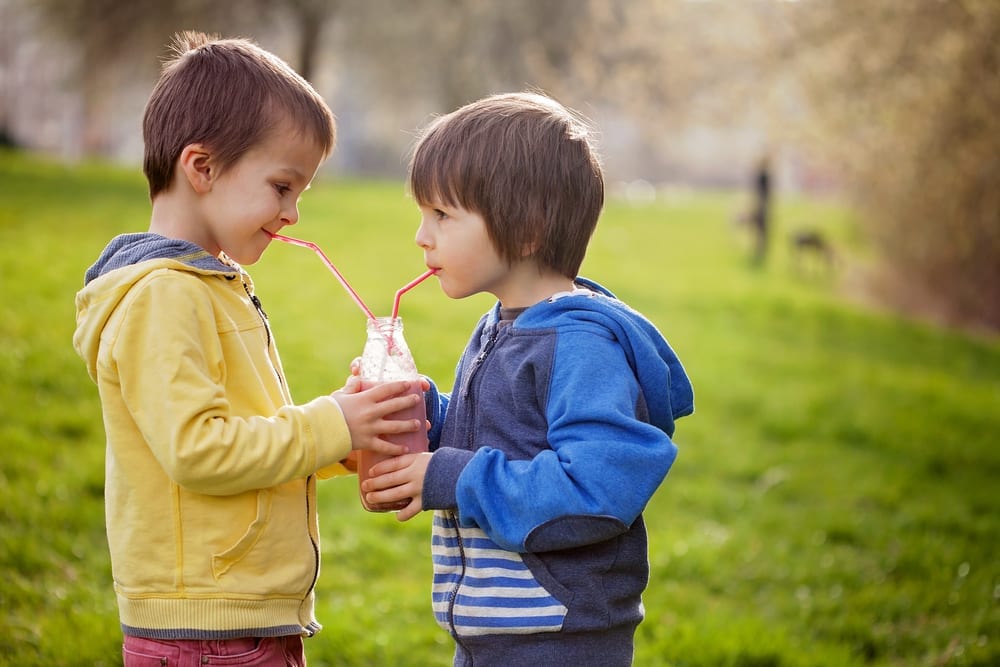 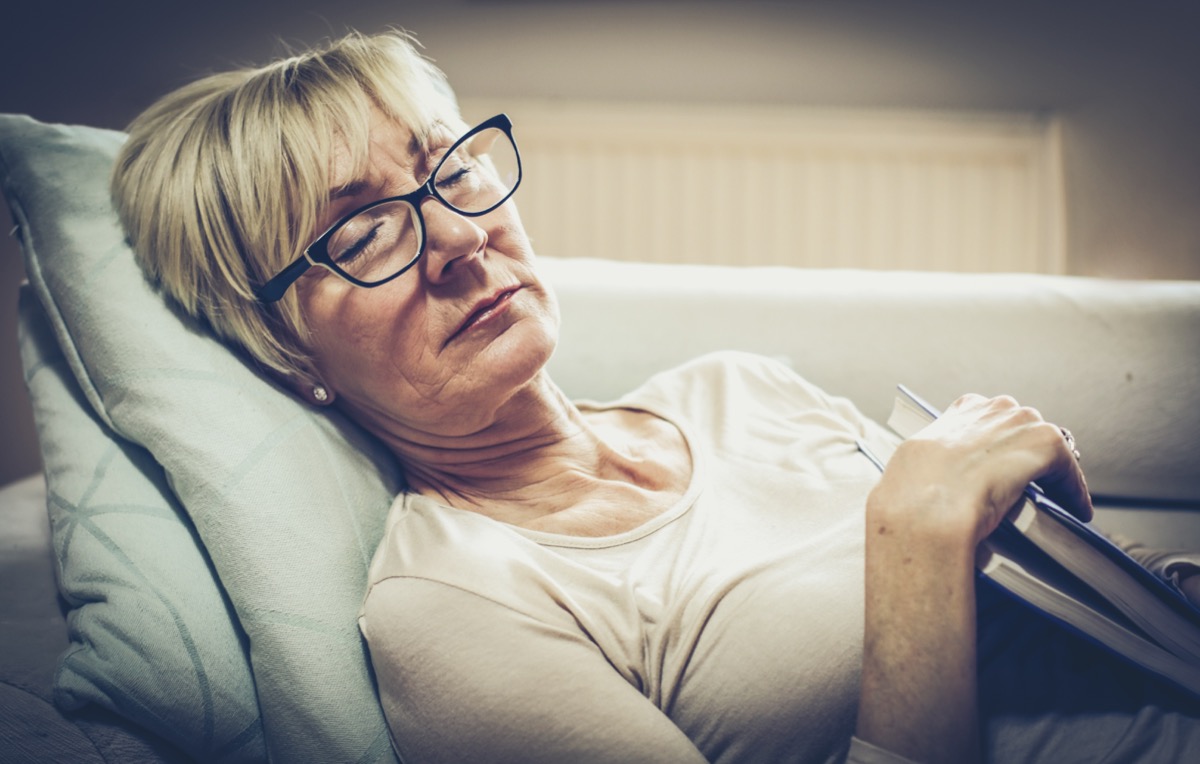