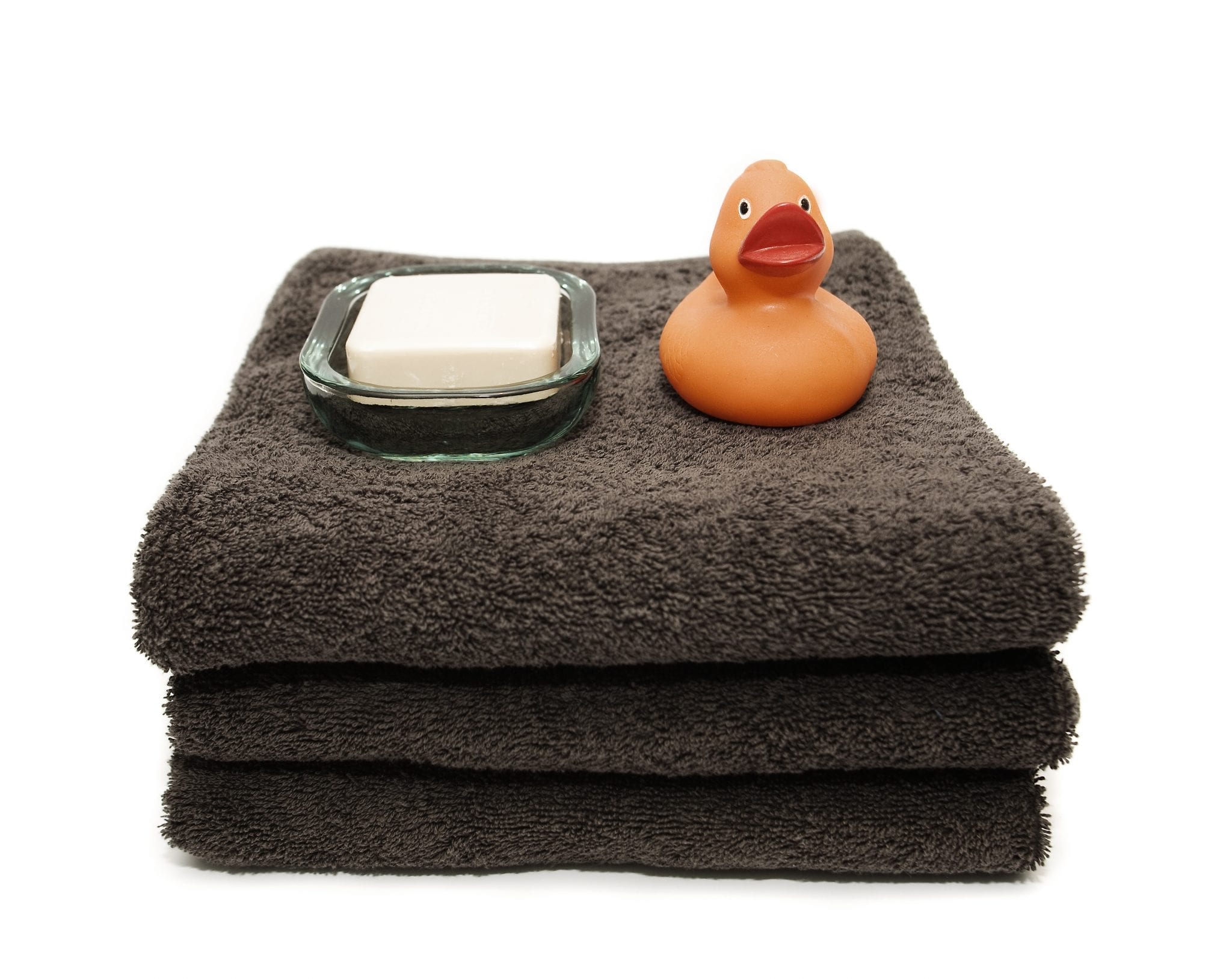 Having been through this a few times myself as a father of now 7, I can relate to the frustration parents feel when their child won’t shower. It’s important to explain to your child why we need to shower, what happens if you don’t, and that doing it regularly on your own is part of growing up. Many kids want to be seen as grown up and mature so telling them that this is a way for them to demonstrate that they’re not a little kid anymore and are maturing, will also help.

A few ideas that have worked for our family:

Reward/Consequence
Know your child, what motivates them; some respond better to rewards and others to consequences, and then decide which rewards or consequences will resonate the most with the individual “stinky boy or girl” in question:)

A few reward ideas for every shower your child takes without a reminder, depending on age and child, include: stickers, something from the treat jar, playing a game with mom or dad, extra 15 minutes of TV or gaming, or staying up a little later. If your child is capable of handling a longer term reward, dangle a larger carrot, such as a cell phone or a video game they want if they shower on their own without reminders for one month or longer.

Tie consequences to not showering or arguing with you when you ask them to shower. For example, no shower, nothing from the treat jar, less TV or gaming time, reduce or remove phone privileges, extra chores, or a monetary consequence such as charging $.50 for every day they don’t shower (be sure you collect or the impact will be lost).

Buy-in
Get your child’s buy in to showering daily by letting them take some ownership in the process, by, for example, choosing their own shower gel/shampoo, or towel, letting them play music in the bathroom while they shower, etc. Sometimes the little things can make all the difference.

Most kids eventually will get there on their own, but a little motivation along the way, certainly can’t hurt.

Guest blog by Daddy Nickell, father of 7, founder of Daddyscrubs.com and the Daddyscrubs parenting blog. 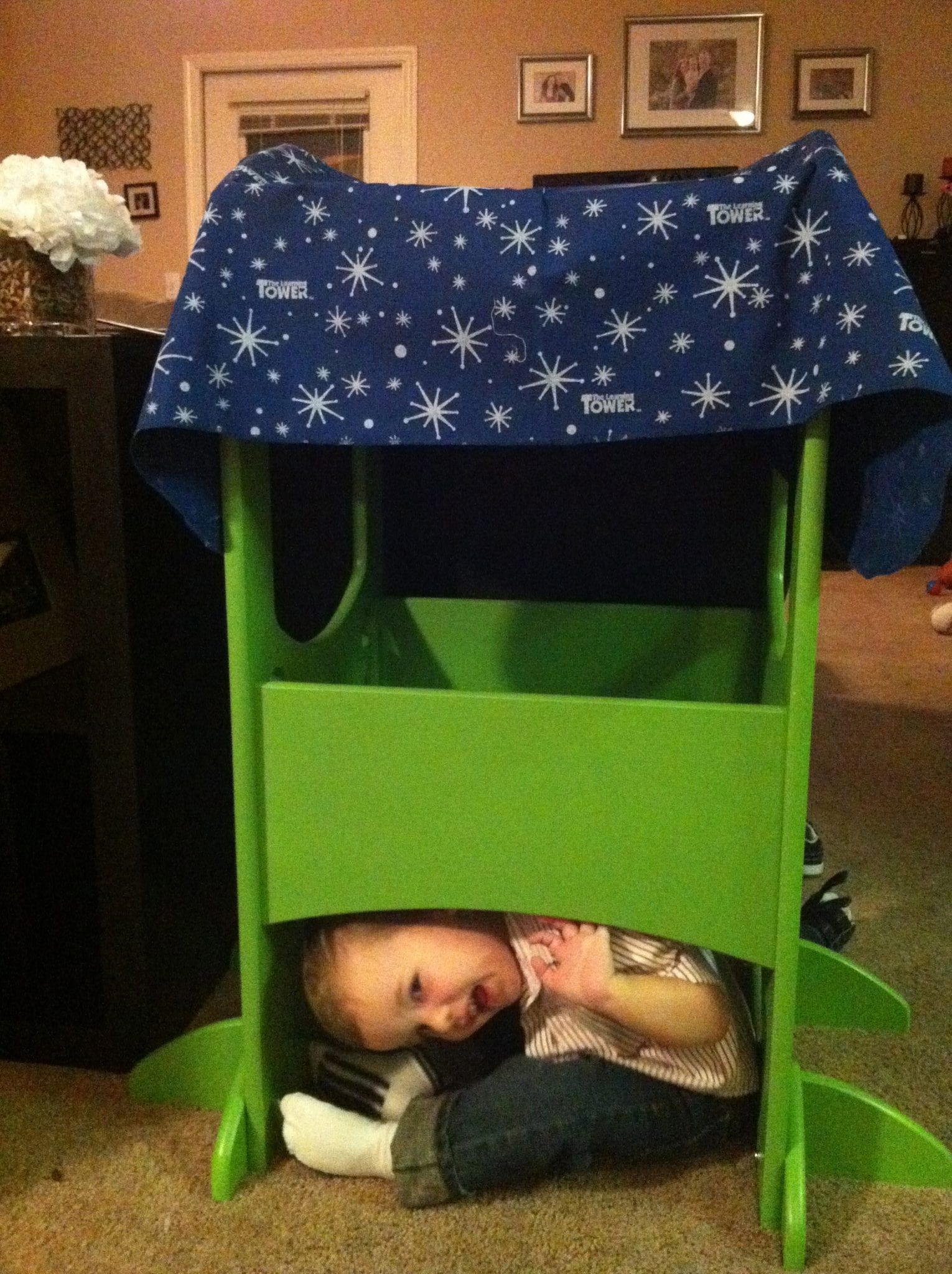 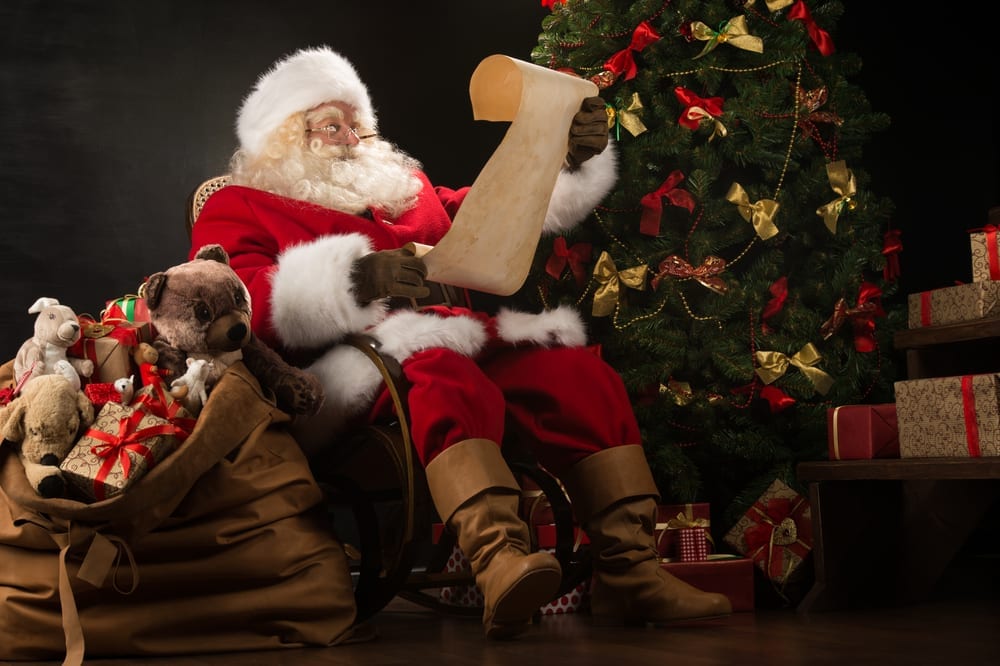 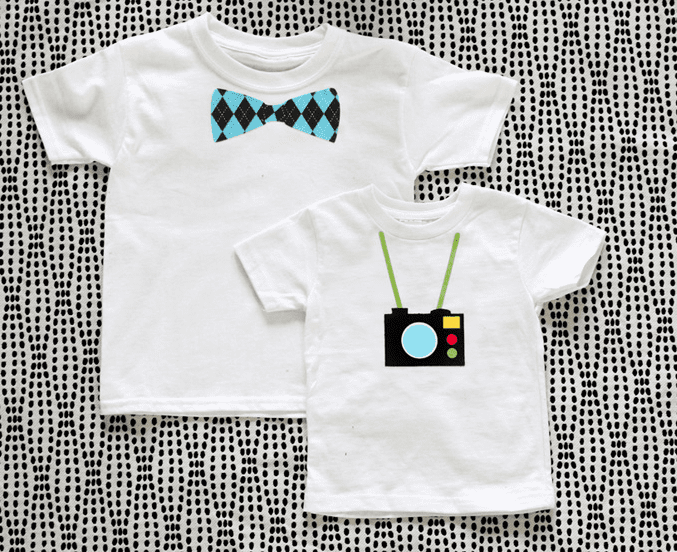