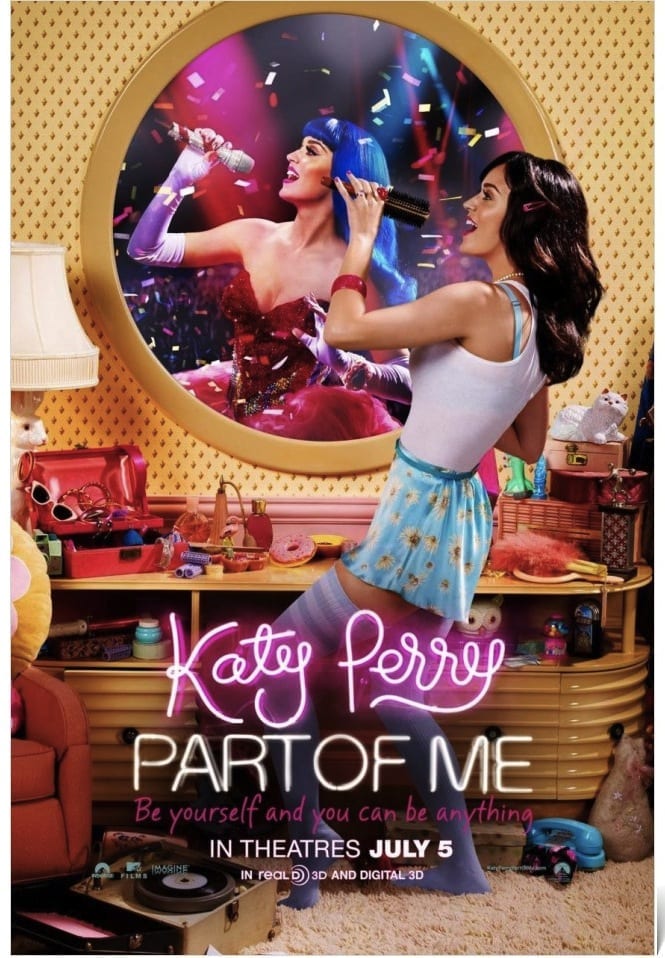 Every single time the trailer comes on TV, my 5 year old begs to see this movie. I wasn’t going to be one of the first people to see it, I wanted to see what others thought first. Was this appropriate? Would my daughter walk away asking what certain words meant? Would it be a big mistake?

Well, I hope this answers your questions. I read a fab review from Complicated Mama where she took her 3 year old to see it. She had some great points and we thought we would touch on it as well.

In our personal opinion, aside from a few (choice) words in a few of the songs (like Hot & Cold where she talks about PMS’ing like a B*[email protected]#H) or the song “Peacock” which thankfully isn’t much of a favorite of my daughters anyway, there isn’t really anything in the movie that is suggestive or would leave you thinking twice about the choices you made to see it in the first place.

The language is mild and again, the lyrics for those two songs are what would make it PG in the first place.

Part of Me is a documentary that chronicles Katy Perry’s life on and off-stage. The movie has a message that is empowering to young girls telling them to be themselves and not give up their dreams. I think this movie was made for the younger kids in mind and although a few parts show Katy sad and going through marriage problems, there isn’t anything that gives this movie a rating higher than the suggested PG (which again, is only because of the songs mentioned above)

There was a fabulous review written by Kazz10 on IMDb which they said: “This film is very much in the same style as Justin Bieber’s 3D concert movie, with live footage of Katy’s concert interspersed with the story of her life, both up to the moment of her success and the turbulent ride of 2011 (including her separation from husband Russell Brand).

If you’re a Katy Perry fan, you’ll adore this film. If you’re just an average radio listener, then you’ll enjoy seeing one of the world’s biggest celebrities in a much more human light.”

NEXT
TAGS:Katy Perry, Kid Friendly, Movie, Part of Me, Theaters

Everything You Need for a Well-Stocked Kitchen » 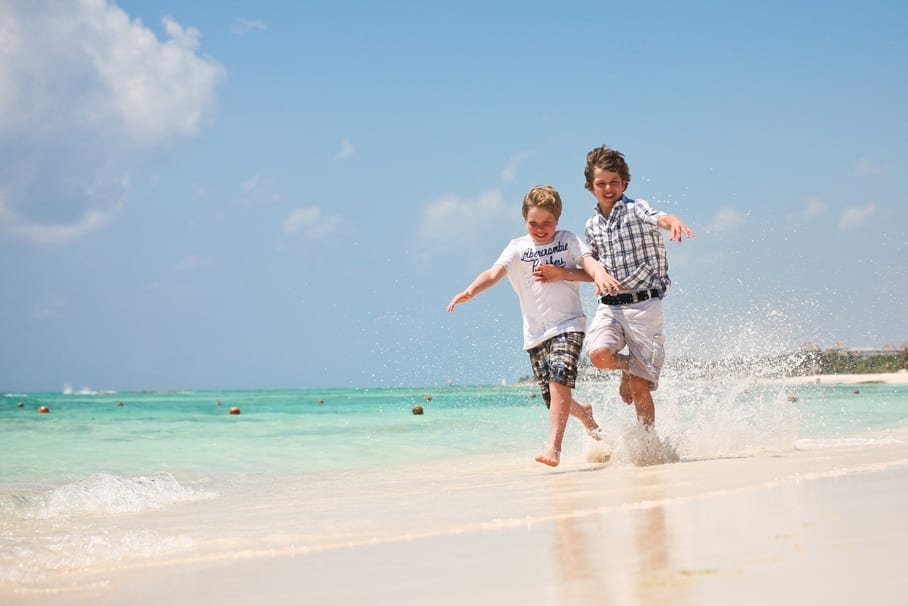