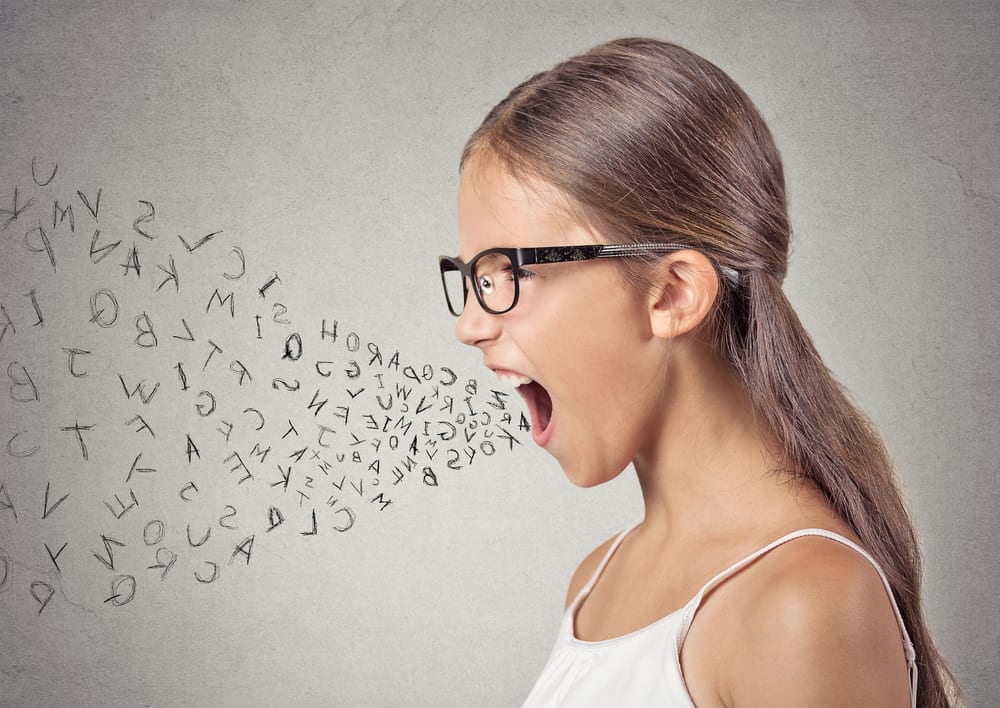 According to a recent study, swearing can actually offer health benefits

A fair share of parents has uttered a well-timed swear word on occasion (or more frequently but who’s counting!). It happens and according to science..its not such a bad thing.

Dr. Emma Byrne, a scientist, and author of Swearing is Good for You: The Amazing Science of Bad Language says that teaching children to swear can help them understand the subtle nuance of language and context and has linked swearing to honesty, a more developed, robust vocabulary, better credibility, and (especially in the case of children) the ability to process anger and frustration.

Dr. Byrne aka “Sweary Scientist” also told the UK’s Cheltenham Science Festival that “we try to keep strong language away from kids until they know how to use it effectively but I strongly argue that we should revise this attitude.”

We all know on some level the science behind it. I, for one, let out a big ole “Motherfucker!!!!” after kicking the door jamb attempting to let the dog out and who hasn’t cussed out the driver in front of you for whatever infraction set you off. It feels good even for that brief second. So wouldn’t we want our kids to benefit from these same feelings in a safe environment? Hmm I dunno. Could your upbringing play a role in how you feel about kids swearing? It is certainly possible. 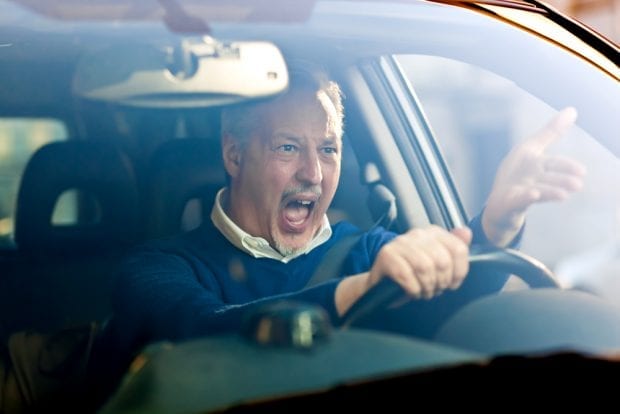 Mind you I grew up in a family with a father who would drop the proverbial “F” bomb, “MF” bomb and several other colorful combinations at the slightest whim AND would remind me that swearing is what “dumb people say when they cant think of anything clever” (???) Setting the hypocrisy aside, I raised my children as probably most 40 somethings did, that swearing is what big people do. I didnt hear a swear word from any of my children until mid-teens. That’s not to say they didnt before, I just never heard one…but I digress.

According to Dr. Byrne, theres another option:

“Learning how to use swearing effectively, with the support of empathetic adults, is far better than trying to ban children from using such language,” Byrne said. She also referenced an interesting study which found that swearing when a subject feels immense or sharp pain (aka my door jamb) boosts their ability to tolerate pain by 50 percent versus someone shouting a neutral word.

Ok, enough! No one wants little Johnny dropping the “F” bomb in the middle of 3rd grade recess, but teaching our kids that not only is it ok to swear in certain situations, but that it can be good for our collective mental health.

According to science, that is:) 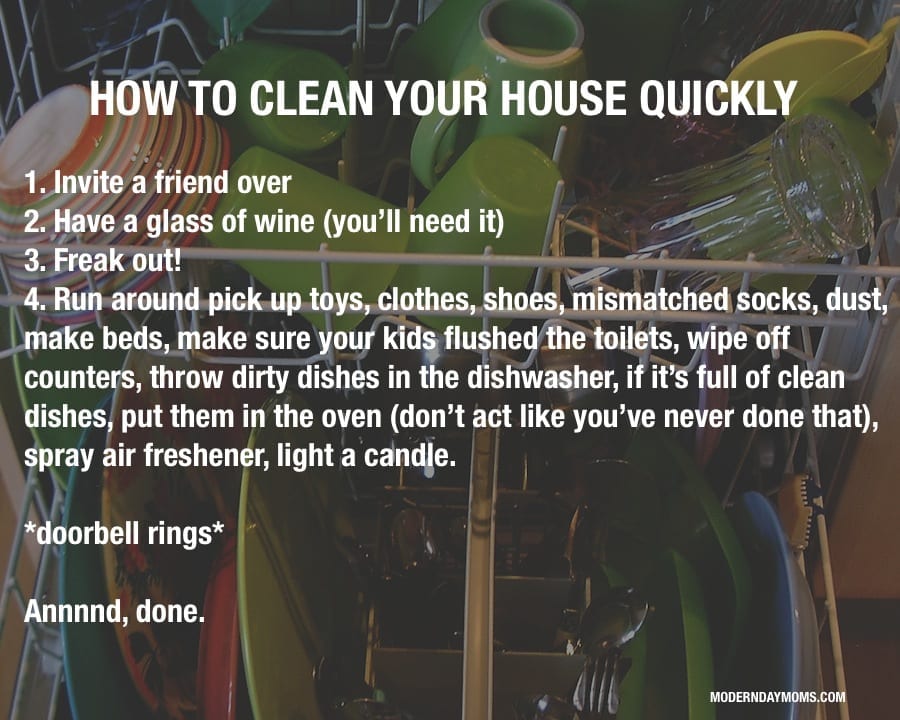 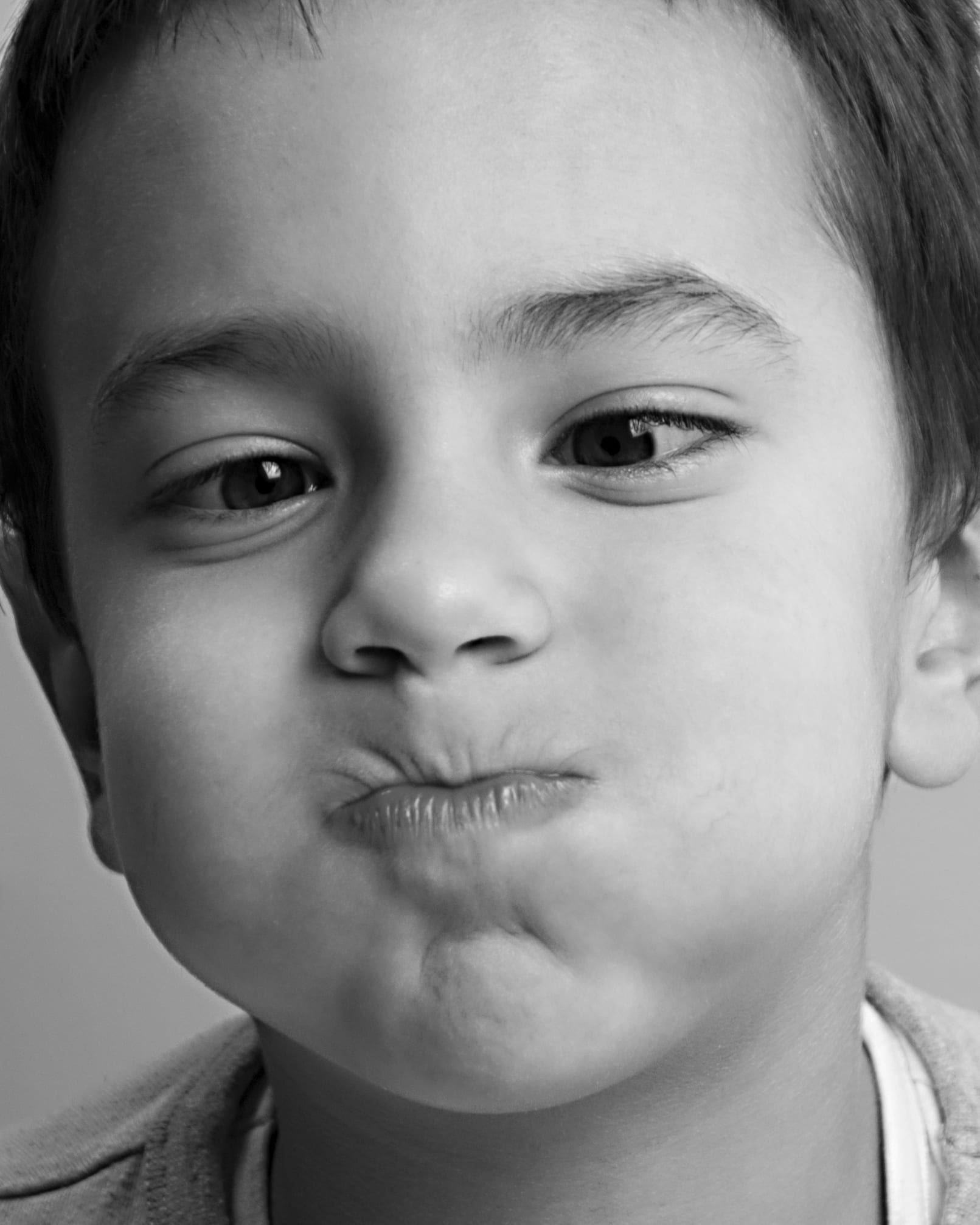 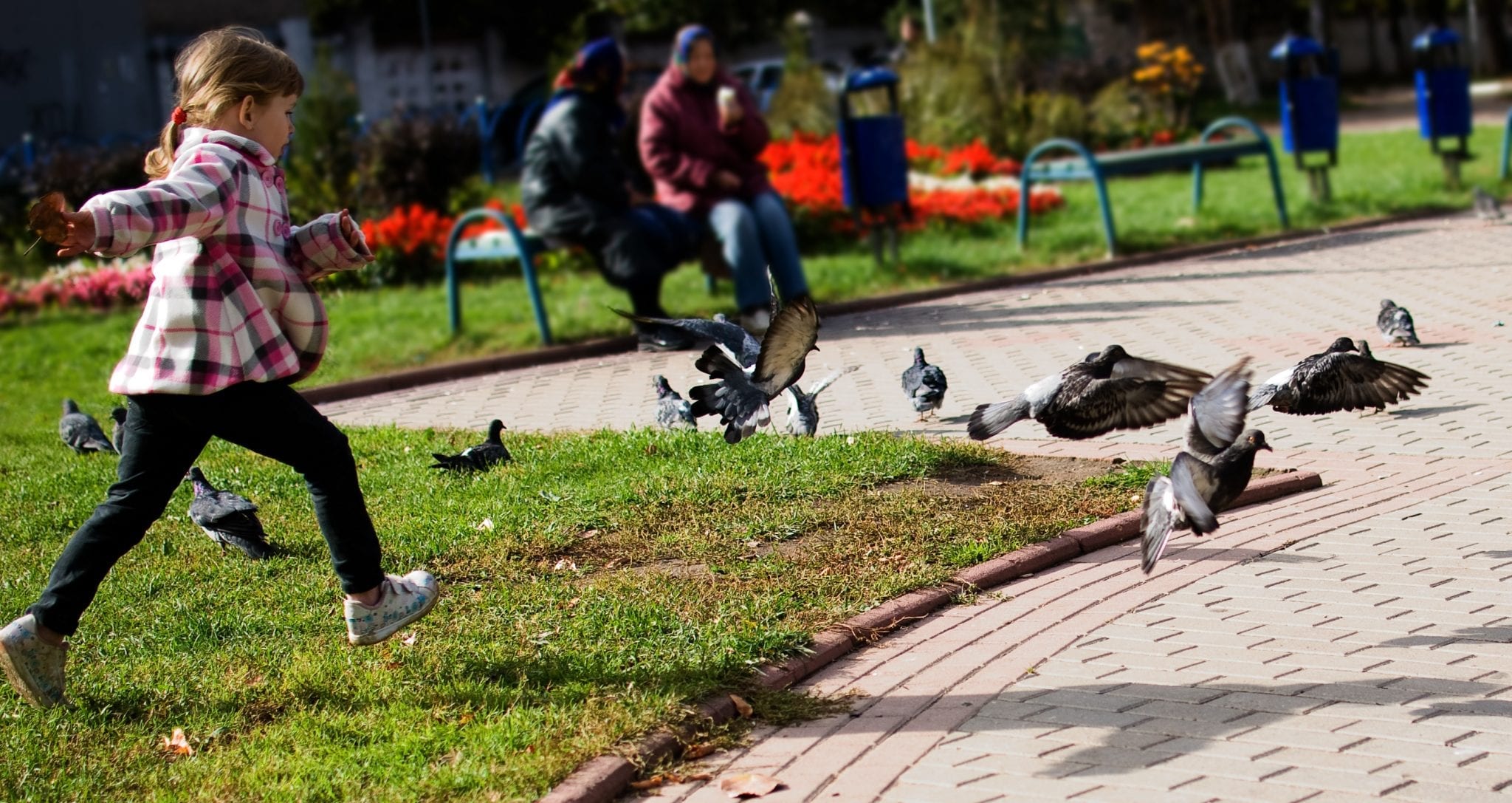