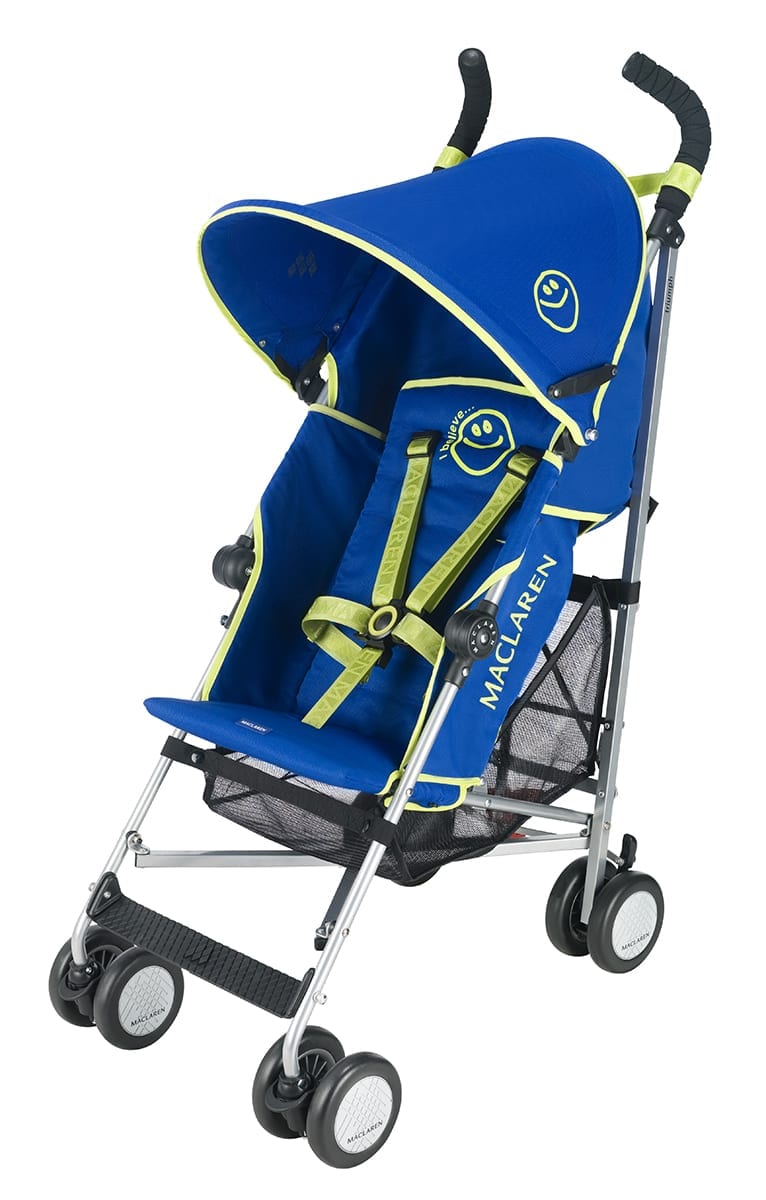 Maclaren Partners with Charley’s Fund to Help Spread the Smile and Raise Funds With Its New “I Believe” Stroller.

Charley’s Fund, a non-profit organization devoted to finding a treatment and cure for Duchenne Muscular Dystrophy, the world’s number one fatal genetic disease among children, has raised an unprecedented $20 million to support groundbreaking medical research. Now, for the first time ever in the history of this devastating disease, promising new therapies are being developed and clinical trials are underway. Maclaren, the premium parenting company, is collaborating with Charley’s Fund to raise awareness and funds for this presently incurable disease with the new “I Believe” stroller.

The majority of the proceeds from the sale of each stroller will be donated directly to Charley’s Fund with the hope of helping Duchenne children live longer, healthier lives.

When Charley Seckler was diagnosed with Duchenne in 2004, his parents, Tracy and Benjamin Seckler, were told that there was no treatment or cure for this disease, and that children with Duchenne lose all of their muscle strength and function and are confined to wheelchairs by adolescence. While scientists traced Duchenne to a single genetic mutation and identified its cause, the disease remains 100% fatal with most boys dying in their teens or twenties from heart or respiratory failure. The Secklers vowed to find a treatment and cure for Duchenne and created Charley’s Fund.

The money raised by Charley’s Fund is invested in medical research to fund new advancements in Duchenne therapeutics. The first investment made by Charley’s Fund in 2005 supported an emerging gene modification therapy known as exon skipping. Today, hundreds of children around the world are participating in a Phase 3 clinical trial using this novel treatment. Other potential treatments that were considered a dream only five years ago are now entering human clinical trials. While new drugs are being developed, Charley’s Fund is also funding clinical trials for Duchenne boys using FDA-approved drugs that are used for other purposes.

According to Tracy Seckler, “While these clinical trials are happening, it’s important to keep Duchenne kids as healthy as possible so that they will have a real chance of benefitting from these cutting-edge therapies. Our goal is to stop this disease so that it doesn’t have a chance of knocking Charley off his feet or wiping that kooky grin off his face. Although we are working to bring about a miracle, it is really and truly doable.”

“Maclaren’s connection to Charley’s Fund occurred when we met a woman wearing a bracelet engraved with smiley faces and learned that it was created to raise money for Charley’s Fund,” said Carolyn Komminsk, Design Director, Maclaren. “As a parenting company committed to supporting children’s causes, Maclaren created the I Believe’ stroller to help spread the smile for Charley’s Fund. We are inspired by the Secklers’ commitment to finding a cure for this disease, and we applaud their efforts to work tirelessly until the job is done.”

Maclaren’s “I Believe” stroller is based on the company’s Triumph frame, and the Charley’s Fund signature smiley face logo appears on the buggy’s hood, rain cover and Universal Organiser. Available nationwide at Maclaren showrooms, maclarenbaby.com, charleysfund.org and select buy buy BABY retailers, the buggy retails for $195 with proceeds from the sale of each stroller donated directly to Charley’s Fund. Additionally, Charley’s Fund informational cards are included in the Universal Organiser pocket on each stroller to help further spread the smile and share information about Charley’s Fund and Duchenne.

About Charley
Charley is a 10-year old boy who lives with his parents, brother, sister and yellow lab Stella. He has a quirky sense of humor, a devilish smile and a zest for life. Charley loves basketball, throws a mean fastball and loves to chase his brother Sammy and smother his little sister Maisy with kisses. Although Charley appears healthy now, his muscles are deteriorating at an alarming rate. Unless a cure or treatment is found, he will lose his ability to walk by adolescence, and subsequently lose all muscle function. Like all boys with Duchenne, he will lose his life to heart or respiratory failure in his late teens or early twenties. For more information, visit wwww.charleysfund.org.

About Maclaren
Maclaren, a renowned premium British parenting company and creator of the world’s first umbrella-fold baby buggy, continues to empower parents with safe, stylish and innovative products. Since the first iconic design, patented in 1965, the company has focused on providing products that are above industry standards while combining modern flexibility with versatile mobility. Known for their safety and durability, Maclaren Buggys are backed by world-class engineering and the industry’s first Sovereign Lifetime Warranty. Maclaren is committed to supporting many charitable organizations including The Brain Trauma Foundation and Baby Buggy, among others. For more information, visit www.maclarenbaby.com. 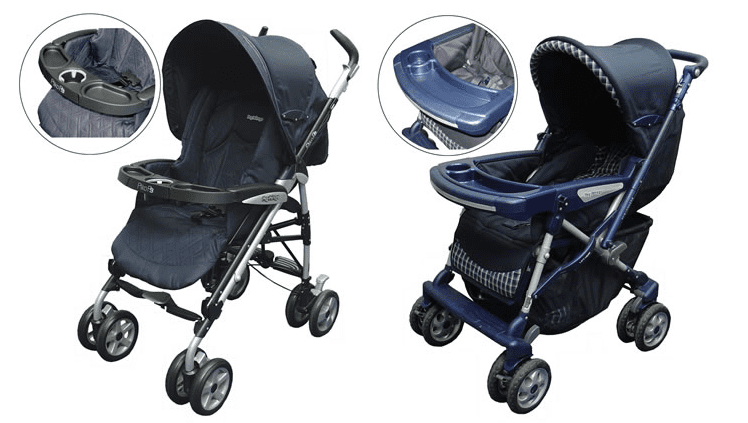