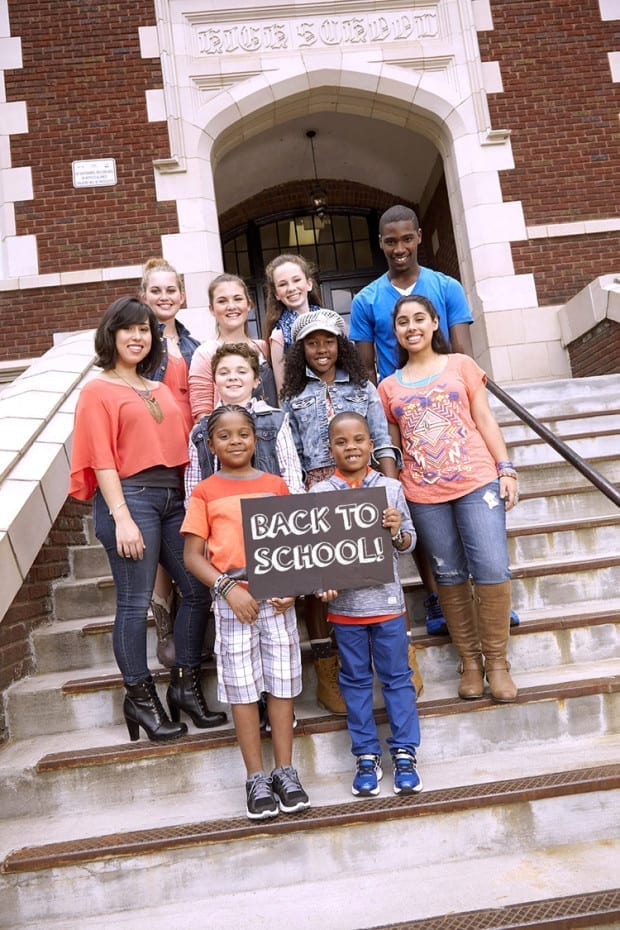 Rack Room Shoes has featured real families – instead of professional models – in all of their seasonal advertisements over the past decade. 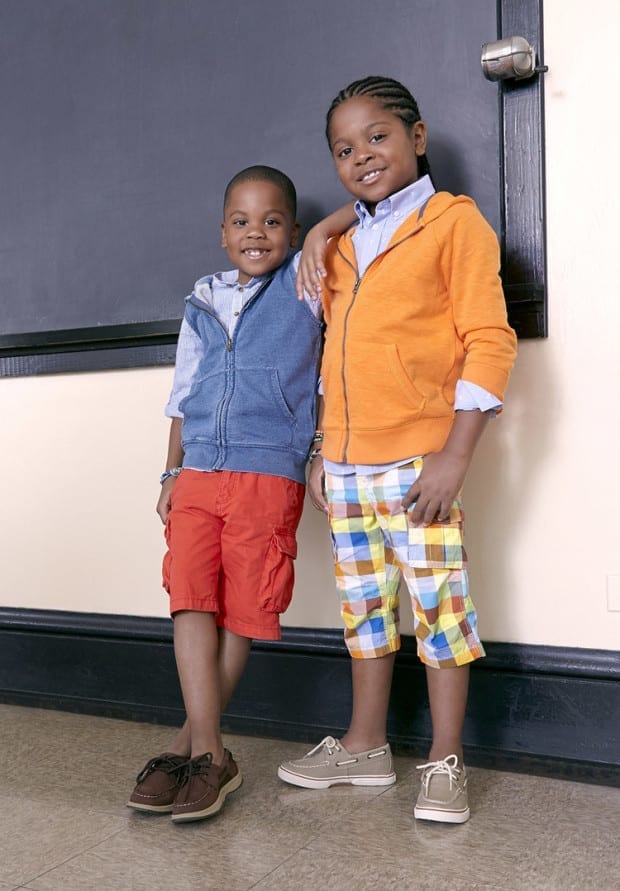 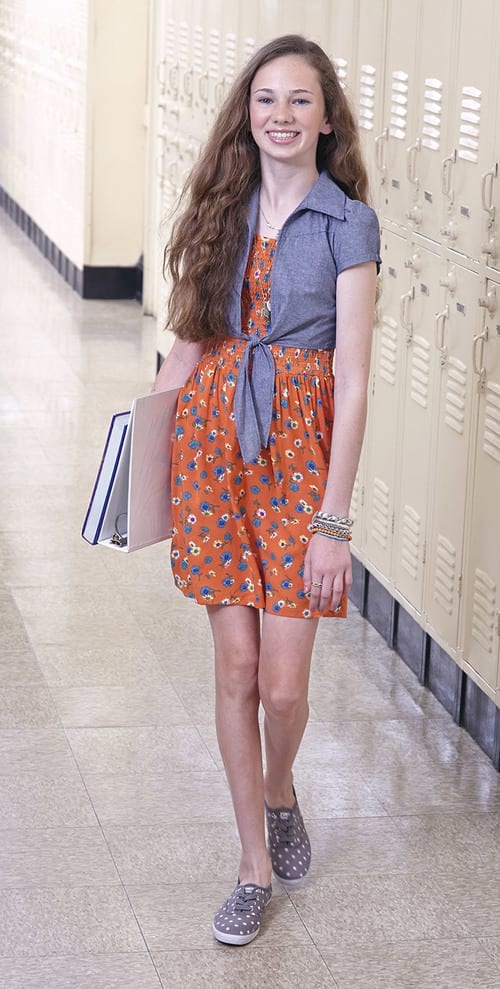 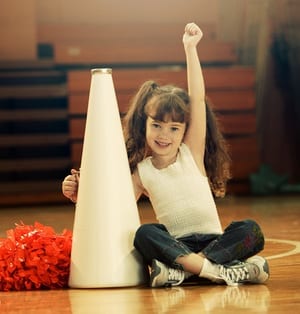 Selected through their annual Models Wanted contest, winners get to experience the celebrity lifestyle at a glamorous photo shoot – and are then featured for a season on their website, in advertising inserts and on display signage in more than 385 stores nationwide.

The national retailer has officially opened its annual call for entries for families interested to enter for their chance to be featured in the 2015 advertisements.

Make sure you enter for your chance to be featured in their 2015 advertisements in Rack Room’s Models Wanted contest!