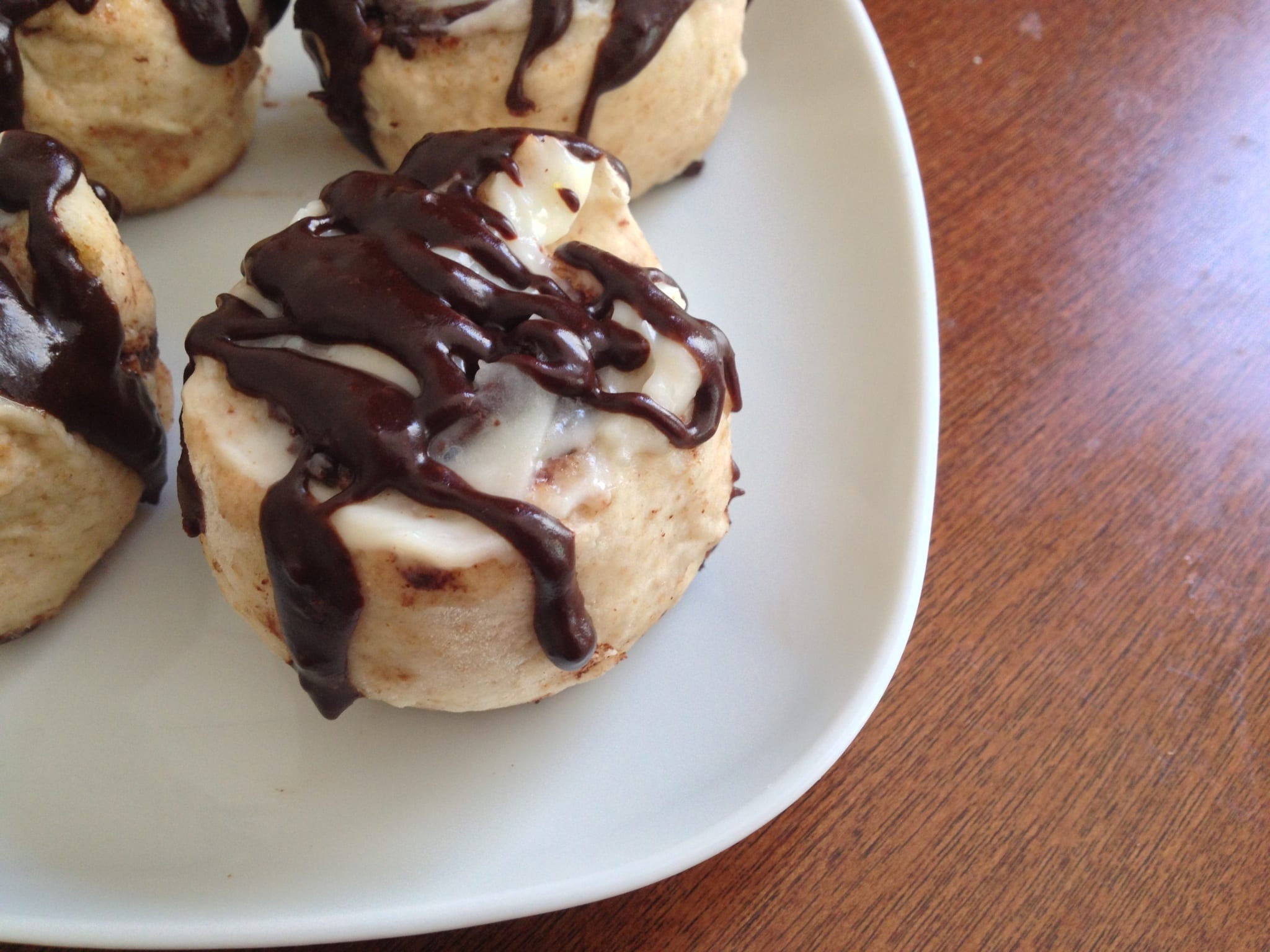 After making a huge batch of pizza dough, I realized there was a lot left over and I was pizza-ed out. After looking up different ways of how to use up leftover dough, I came across recipes that make ‘shortcut’ cinnamon rolls using pizza dough! These cinnamon rolls come out soft and pillowy, exactly what you want from a cinnamon roll without having to make a dough that uses a lot of milk and sugar and butter. If you’re making pizza one day of the week, make a double batch of dough and use the rest to make cinnamon rolls for dessert. Alternatively, you can buy pizza dough in the grocery store near the deli, in cans in the refrigerated aisle, or instant just-add -water packets in the baking aisle.

For the filling:
Cinnamon
Nutella or other hazelnut chocolate spread

For the chocolate glaze:

1. Preheat the oven to 375 . Meanwhile, roll out the pizza dough flat. Cover in a generous layer of hazelnut chocolate spread. Sprinkle liberally with cinnamon.

2. Carefully roll up the dough tightly into one large log. Cut into thick disks. To allow the rolls to maintain their shape, put each cinnamon roll in a muffin tin and bake for 12-15 minutes.

3. As the rolls are baking, make the glaze. Combine the powdered sugar, milk, cocoa powder, and a pinch of salt in a bowl. If the mixture is not wet enough, add a dash more liquid. Stir until there are no more lumps. 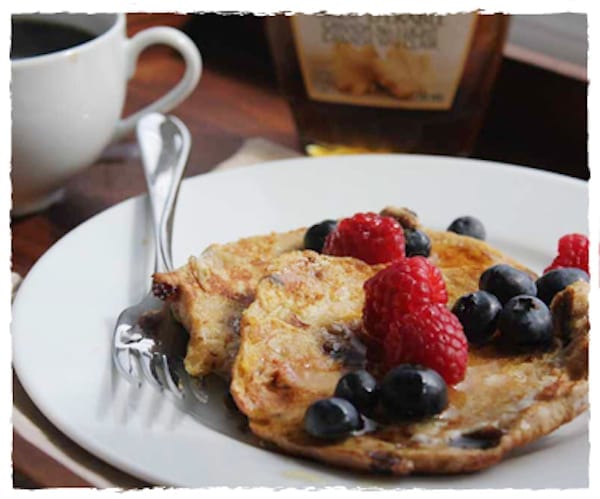 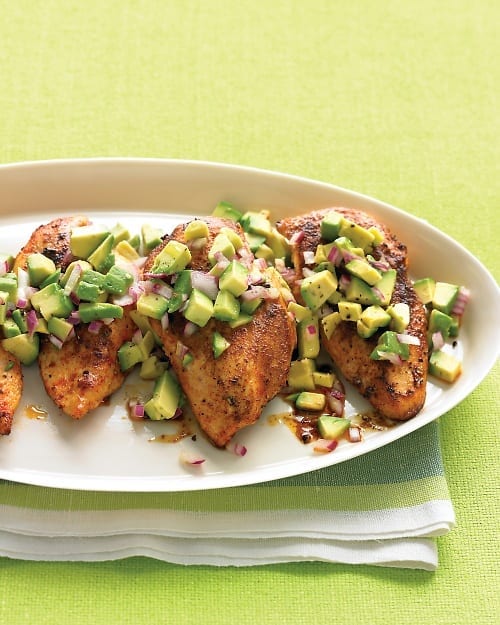 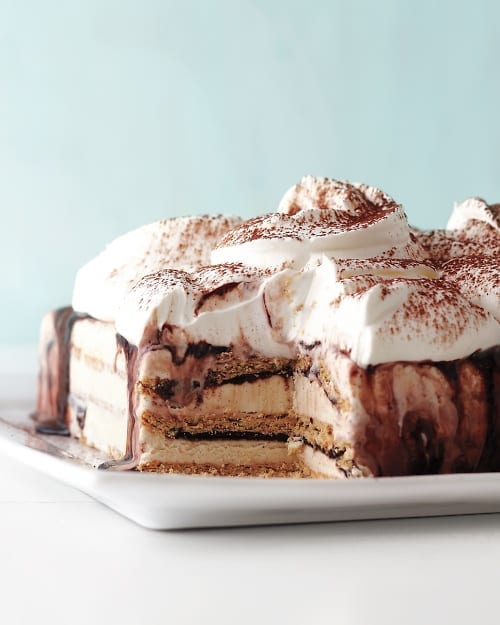