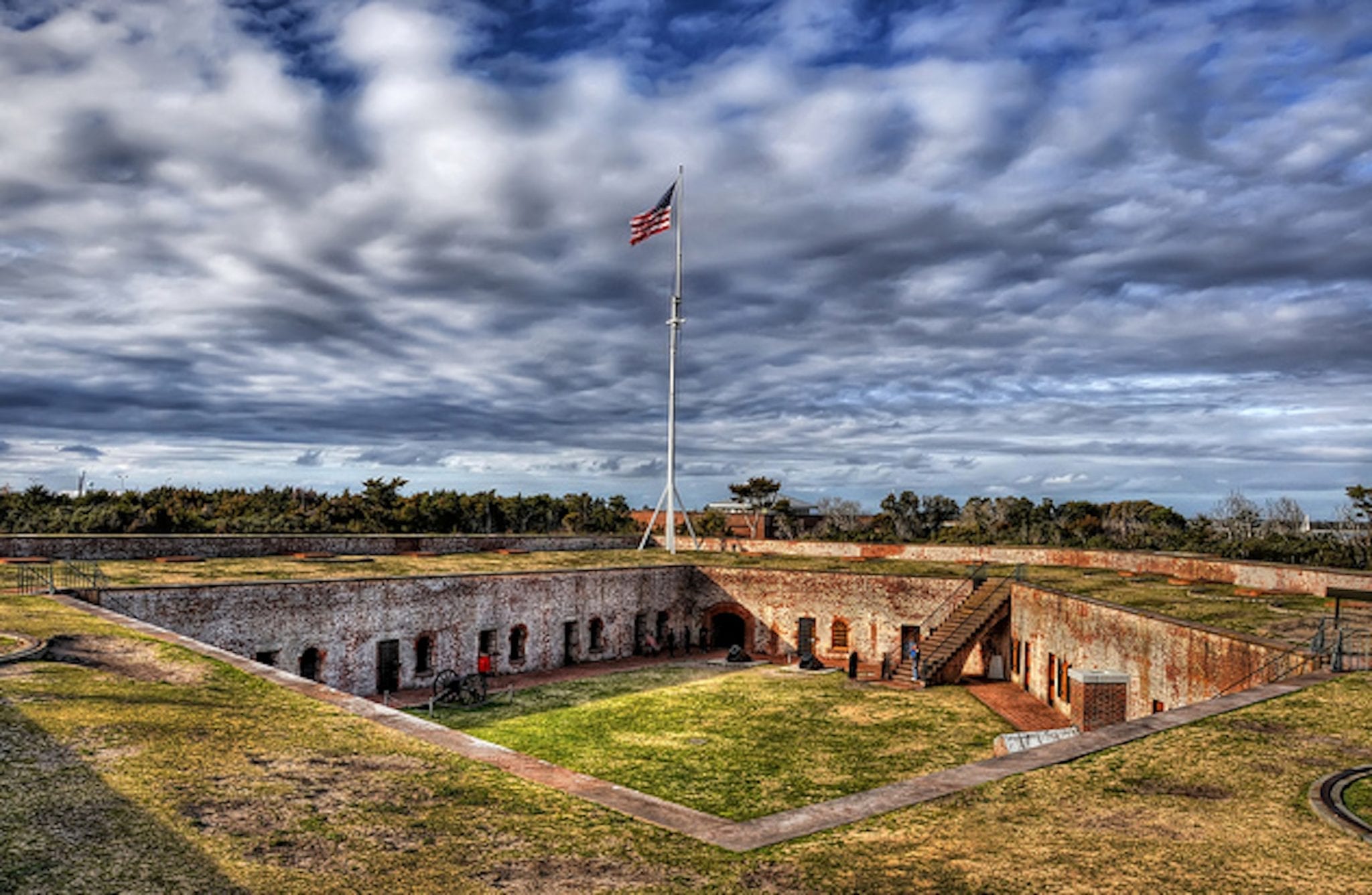 Welcome to our Places To Visit series. We highlight some of the most fascinating places and share with you a few details as if you were experiencing it for yourself. If you have any questions about this property or would like more information, please feel free to leave a comment below.

North Carolina’s Crystal Coast provides visitors with “Thrills and Chills”along the Southern Outer Banks with a supernatural glimpse into its mysterious past, bringing light to the ghosts on the coast this fall.

Encompassing historic towns steeped in swashbuckling pirate tales, romantic mysteries, maritime heritage and wartime triumphs and tragedies, visitors experience attractions from the haunted houses of Beaufort and legendary ghost-soldiers at Fort Macon to the Cape Lookout Lighthouse, which bared witness to many of the 2,000 ships that sunk in the “Graveyard of the Atlantic.”

A sampling of the spooky sites on the Crystal Coast include: 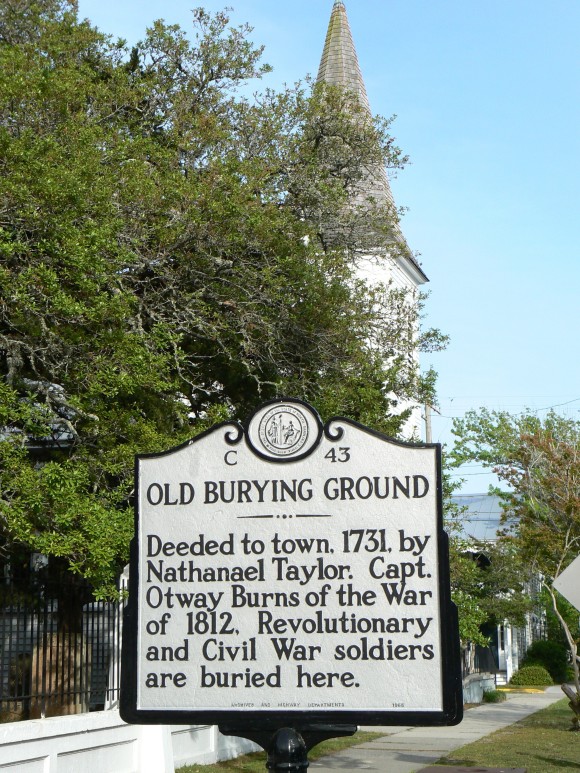 The Old Burying Grounds in Beaufort, enshrouded by ancient live oaks and weathered tombstones dating back to 1731, are the final resting place of soldiers of the Revolutionary War, famous privateers and even a young girl buried in a keg of rum.

Visitors search for soldiers who haunt the top of Fort Macon, a five-sided fort that served during the Civil War and World War II, as well as Blackbeard’s crew in the 1700s after they sunk and abandoned the legendary Queen Anne’s Revenge.

Historic Beaufort, founded in 1709 and celebrating its 303th birthday this past year, is dotted with Victorian mansions from the 1700s including the haunted Hammock House, where ghostly activity has been seen from a young lady hung by Blackbeard from a live oak tree to three Civil War soldiers found buried under the porch. 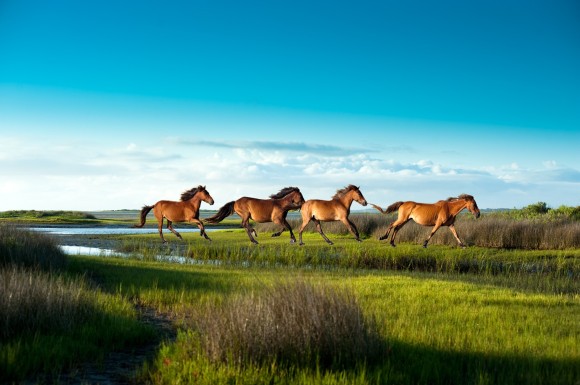 Mysterious wild Spanish Mustangs are the only permanent residents of Shackleford Banks, a nine-mile long island where these survivors of Spanish galleon shipwrecks, have roamed freely for more than 400 years.

History comes alive at the Cape Lookout Lighthouse, having commemorated its 150th birthday in 2009, which warned passing ships of dangerous coastal waters where a hidden graveyard of more than 2,000 vessels made their final resting place at the bottom of the Atlantic.

A variety of lodging options on the Crystal Coast suit every lifestyle and budget from seaside cottages and lavish beach mansions to oceanfront hotel accommodations and coastal bed and breakfast inns. A sampling of accommodation rates for the fall include the Inlet Inn: $130/night in Beaufort, Hampton Inn Morehead City: $99/night and Emerald Isle Realty’s fivebedroom oceanfront rental 2 Much Fun: $2,120/week.Dangling like a delicate strand of pearls off the coast of North Carolina, the favored Atlantic beach destination of generations represents one of the only remaining natural barrier island systems in the world.

The Islands are strung together with 85 miles of silken coastline along the southern Outer Banks, 56 miles of which are in the protected Cape Lookout National Seashore. Miles of shimmering water reflects countless tiny suns during the day and shatters the moon into a thousand pieces at night. 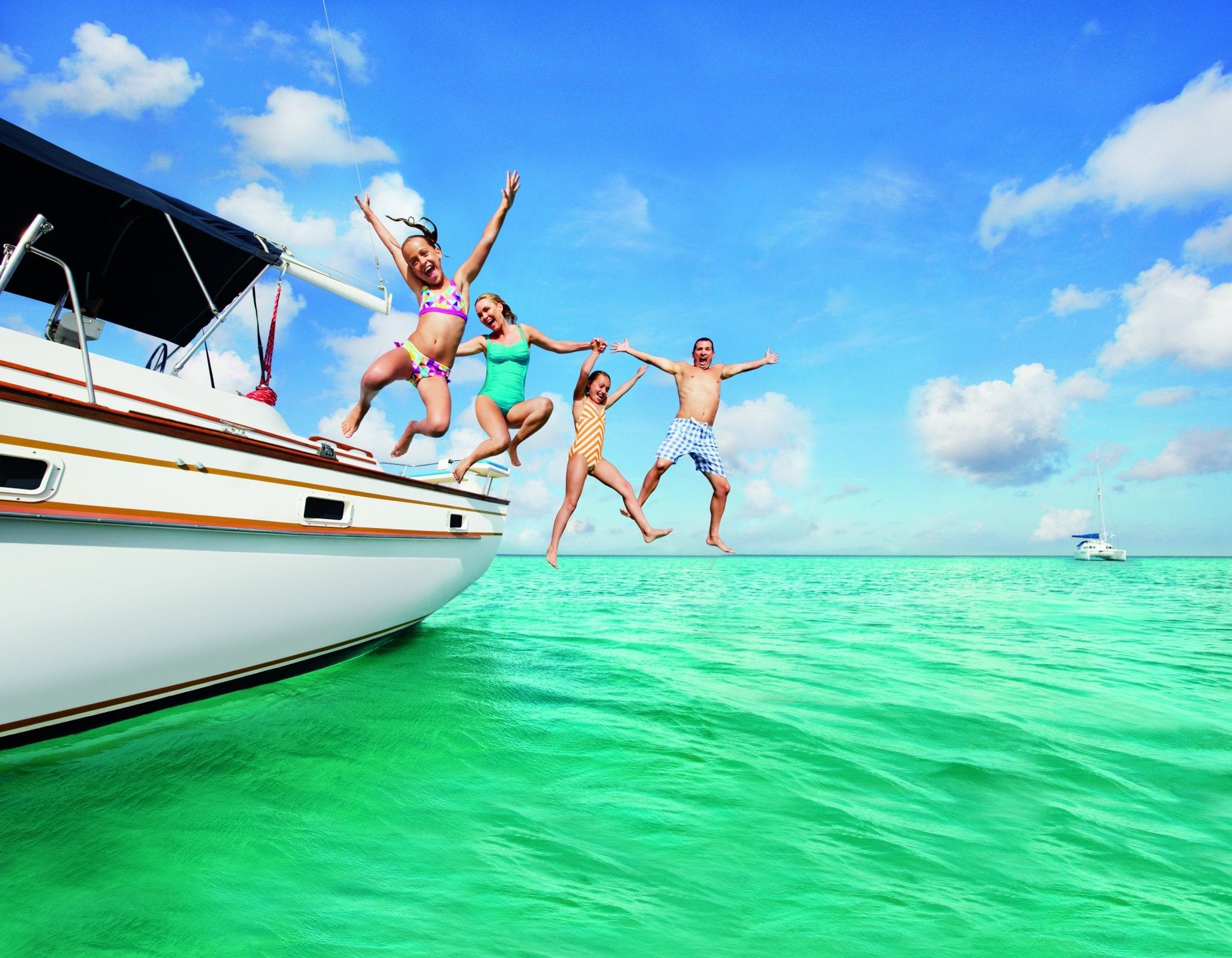 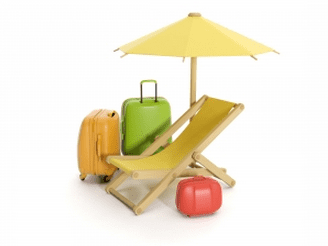 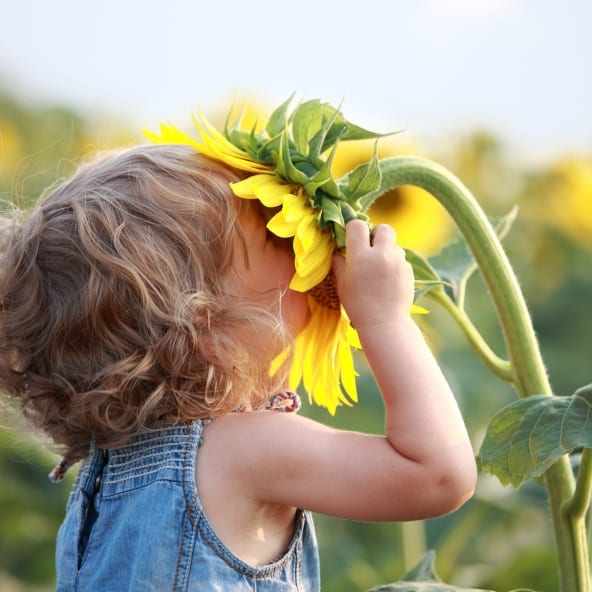