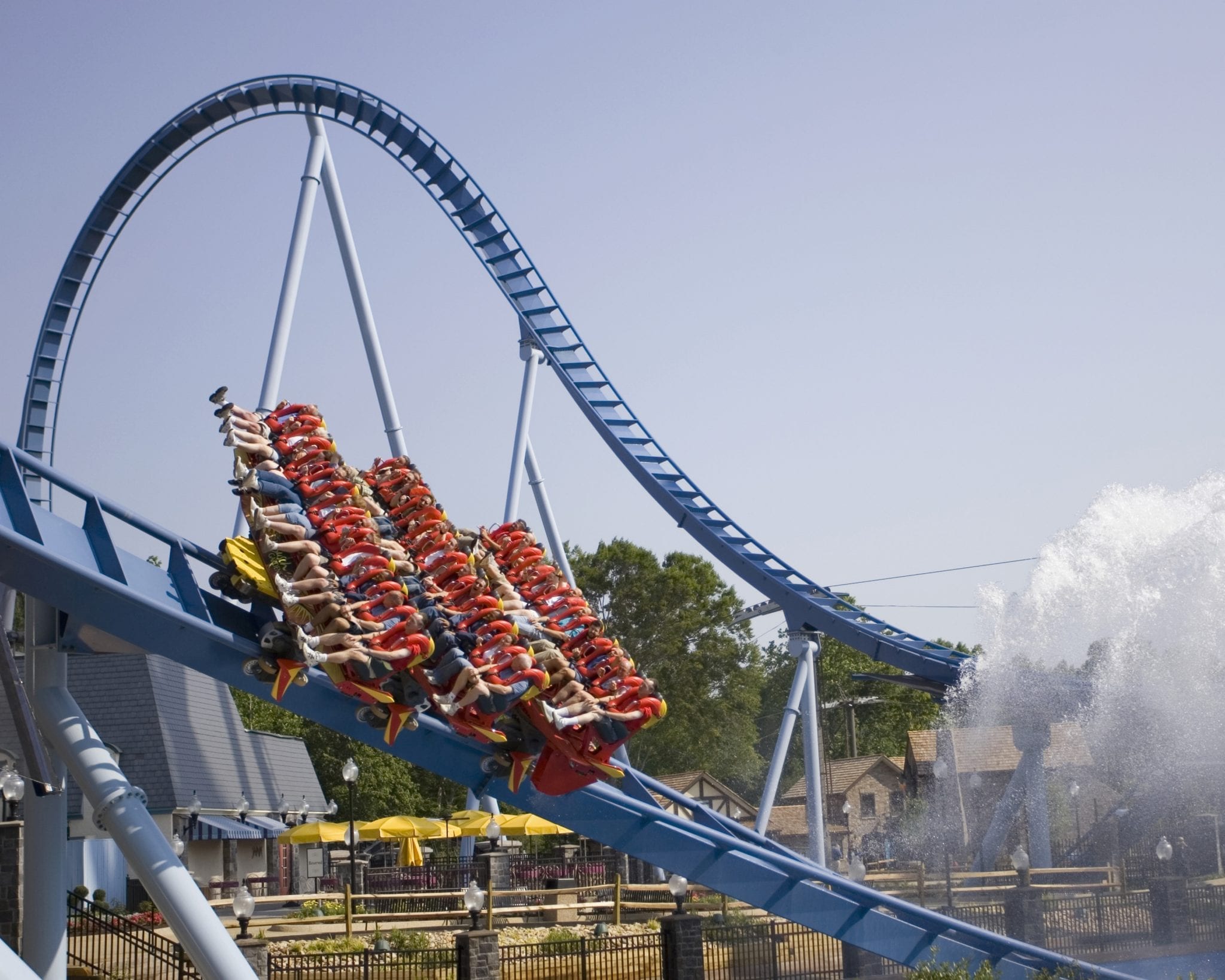 TravelChannel.com names the “Travel’s Best: Amusement Parks & Water Parks” for 2014. This year’s 10 best aren’t just about thrill rides. These must-see destinations are focused more than ever on entertaining the entire family – catering their attractions to foodies, history buffs and music lovers as well. WARNING: You must meet the height requirement to read this list. 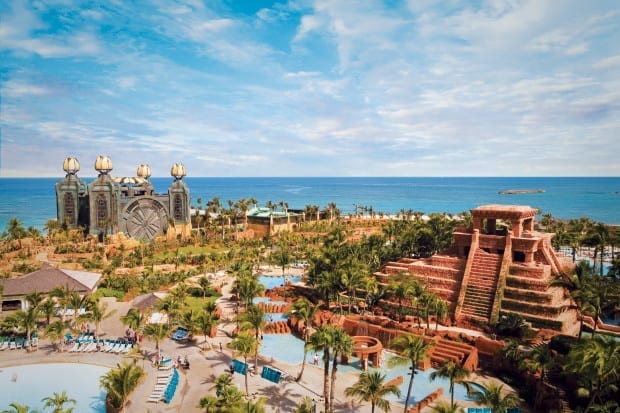 While Bahamas’ beautiful beaches might beckon you to the island, your kids will be in paradise at Aquaventure, the largest water park in the Caribbean. With complimentary admission for guests staying at the Atlantis resort, the park features a gentle lazy-river, exciting rapid rides, twisting water coasters and water slides showcasing huge vertical drops and five-story corkscrews. The jungle-themed slides and fountains are popular with kids of all ages. If your little ones prefer to play away from the bigger kids, head to Splasher’s, a Mayan-themed water playground for younger and smaller children.

While Walt Disney World is well known for its four main parks (Magic Kingdom Park, Epcot, Disney-MGM Studios and Disney’s Animal Kingdom Park), there is also a water park you shouldn’t miss during your stay in Orlando. Disney’s Blizzard Beach Water Park stands out with its original ski resort that is melting’ theme. From Summit Plummet (a slide that once held the record as the world’s tallest waterslide) to Teamboat Springs (a family-friendly raft ride), this park has something for everyone.

Busch Gardens not only offers a taste of the “Old World” European culture, and features such attractions as Escape from Pompeii, Loch Ness Monster and the 3D ride, Europe in the Air, but it also spoils guests with great food! Whether you’re there for the annual Busch Gardens Food & Wine Festival or just enjoying the food stands and eateries offered daily when the park is open, the food is an amazing delight. And if you do want to enjoy the coasters, a park-favorite is Griffon. At over 200-feet high, it’s still the fastest dive coaster in the world, reaching speeds over 70 mph. Just plan on eating after riding this one.

Bert Kreischer, Travel Channel’s professional fun-seeker and host of “Trip Flip,” has visited amusement parks all around the world, and Cedar Point remains his number-one pick. With 72 rides – including 17 roller coasters and over 10 miles of roller coaster track – the park boasts to be the “Roller Coaster Capital of the World.” For an unforgettable “race to the sky” in 17 seconds, ride the accelerator roller coaster, Top Thrill Dragster. Or test your vocal chords on the newest ride opening this summer, Pipe Scream, a thrill ride that careens over 302 feet of track, flying 43 feet above the midway at 43 mph.

Calling all Dolly Parton and country music fans! Nestled in the foothills of the Great Smoky Mountains, Dollywood combines a family-fun atmosphere with down-home country music and fare, including a new lemonade stand featuring over 300 flavors. A common venue for family reunions, Dollywood is playing host to five annual festivals in 2014, including the Barbeque & Bluegrass festival that pairs the best barbecue in the south with the biggest names in bluegrass (May 24 – June 8). Though you shouldn’t expect to see Dolly here in person, you can visit Smoky Mountain Home, an attraction modeled after the country singer’s childhood home. 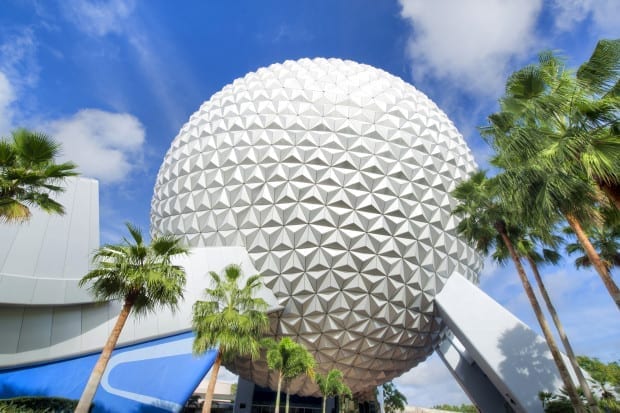 Theme parks aren’t just for kids – as proven by Epcot at Walt Disney World. While this popular destination has fun and thrilling attractions including Spaceship Earth, Test Track and Mission: SPACE, the main appeal of Epcot is the World Showcase. Guests can enjoy food and drinks from 11 different countries including Germany, Mexico, Norway, Canada, Japan, Italy and France. In the fall, Epcot’s World Showcase transforms and expands into the International Food & Wine Festival, an event featuring even more international dishes and beverages from nearly 30 different countries.

Chocolate lovers of all ages will be in heaven at Hersheypark. Listen to singing cows and learn how chocolate is made from bean to bar at Chocolate World, then enjoy the roller coasters and float along the lazy river. Before you go, download the free mobile app to better plan your day and navigate the park. While you might be sampling the free chocolate morsels (again and again), your kids won’t want to miss the park’s three new rides including the Cocoa Cruiser, a pint-sized roller coaster.

Noah’s Ark is the largest water park in the United States, with low-key activities including bumper boats and lazy rivers, to the park’s newest attraction – Surfing Safari – where guests can hang 10, to the extreme Scorpion’s Tail. “This is a ride you have to ride multiple times just to figure out what is happening to your body,” explained Kreischer. “You start in a coffin-like capsule, then the floor drops out from underneath you, and you free-fall for roughly 40-50 feet before you’re flipped upside-down and around in the high-speed, G-pulling loop. Before you know it, you’re squirted out for the masses – with a look of shock on your face – as they giggle and see you try to figure out what just happened!” The Travel Channel host enjoyed this ride over 20 times the first day it opened.

Set to open at Schlitterbahn in summer 2014, Verr ckt, has recently been named by Guinness World Records as the world’s tallest waterslide. Those not so keen on stomach-hurling rides may be more comfortable floating on the lazy river or relaxing in a private beach cabana (which you can reserve ahead of time) while watching the kids play on 13 mini-slides. With the option of bringing your own food and drinks into the park, pack a picnic and grab a table near Henry’s Hideaway so you can have a breather while the kids play nearby.

The moment you step foot inside Tokyo DisneySea, you are transported to another world. Unique from other Disney parks, Tokyo DisneySea encompasses some of the best themed environments ever created. Attractions include Journey to the Center of the Earth (a thrilling voyage through the park’s centerpiece volcano), a Japanese version of Tower of Terror, the Raging Spirits roller coaster and the popular 20,000 Leagues Under the Sea.

For more details on the “Travel’s Best: Amusement Parks & Water Parks” for 2014, go to: 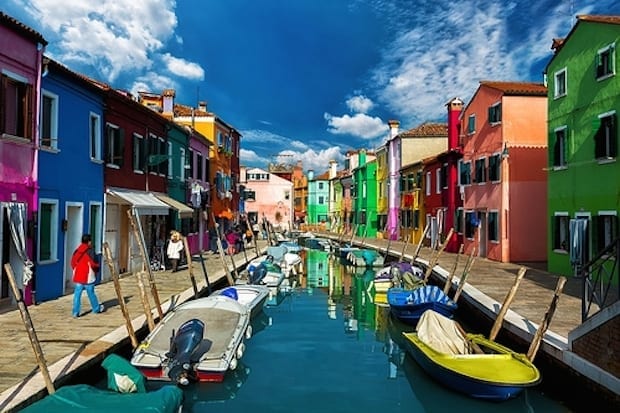 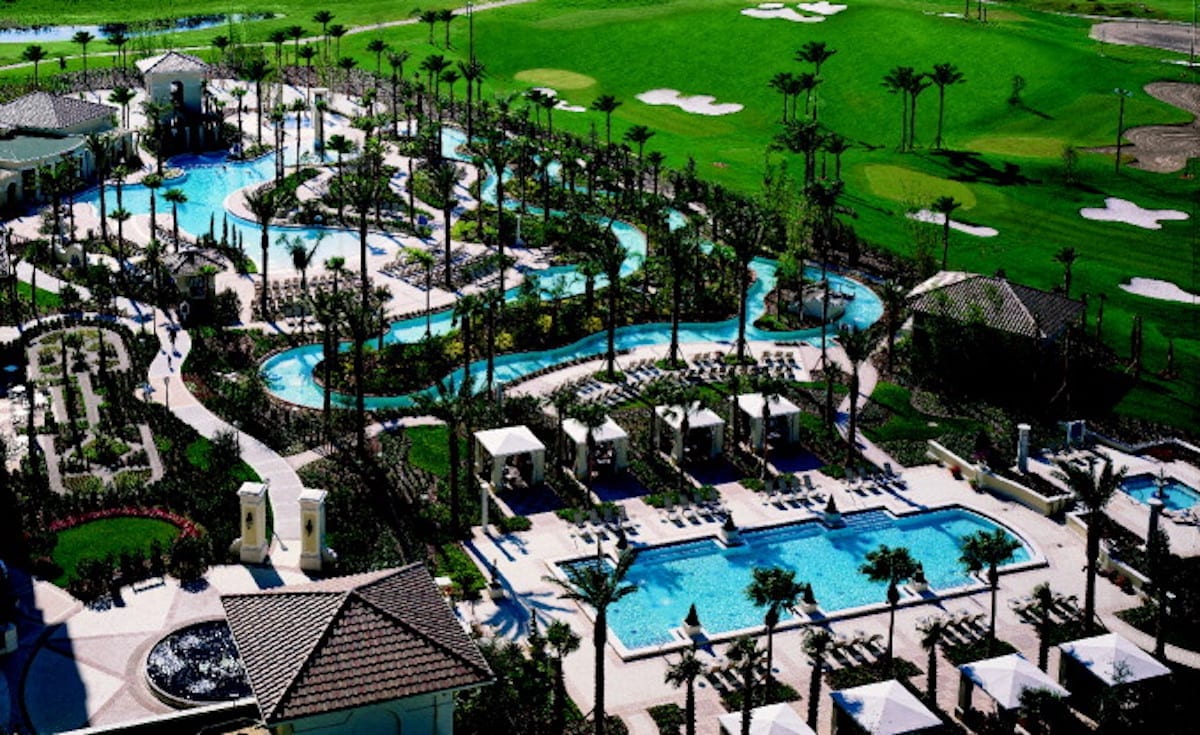