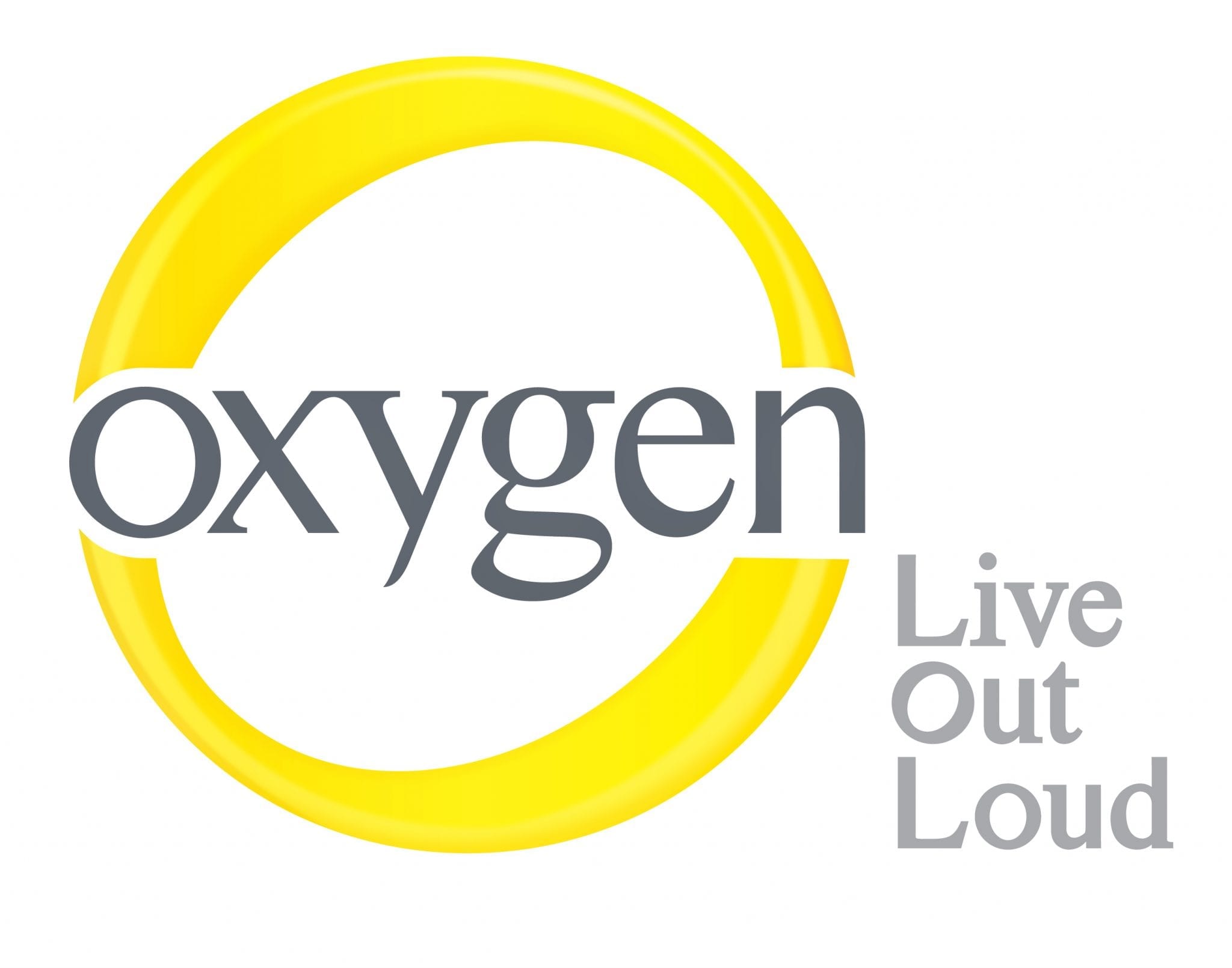 Oxygen is bringing back a 2nd season of I’m Having Their Baby & it premieres tonight, June 12th at 10/9c!

As you may know from the first season of I’m Having Their Baby, this documentary-style series gives viewers an intimate peek into the world of adoption by telling the untold story of the birth mother and her experience in making this difficult and emotional choice. It documents a range of complicated, poignant, and personal stories as the women struggle with an unplanned pregnancy, move through the adoption process and ultimately, decide whether or not to place their baby in the hands of another family.

The next season will continue on this path, delving deeper into the lives of birth mothers entering the adoption process, their family and friends affected by their decision and in some cases the potential adoptive couples.

Each episode will follow two pregnant women who have made the choice to place their babies for adoption, and are making the life changing decisions that come next. The hour-long episodes will allow the viewers to bear witness to the adoption process and heart wrenching final decision that each woman must face.

The women featured on the show had already sought out an adoption agency and had made the choice to pursue adoption for their unborn child when they were approached to participate in the show.

In my last post on I’m Having Their Baby I had a comment contest. My readers were asked to watch a webisode on Season 1 families and comment. The lucky winner of the $50.00 gift card giveaway is Mami2jcn, congrats!

You can follow along with them below:
Oxygen I’m Having Their Baby – http://im-having-their-baby.oxygen.com/?cid=ihtb2_burstbloggers

7 Simple Ways to Show Dad You Love Him »