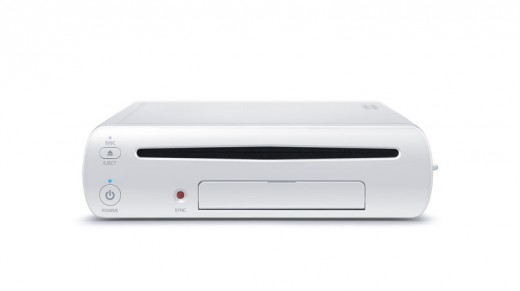 The Wii U was unveiled at this year’s E3 expo and it looks… different.

While many gamers (myself included) were expecting a Wii 2 of sorts to be in the works, maybe with upgraded graphics and hardware, it seems that the Wii U offers something entirely different – a fusion of a tv-based console and a touch screen handheld? What the deuce?!

Scheduled for release in 2012, the Wii U hopes to win back your affections with a combination of what we love about the Wii (motion control, fun family games) with what we love about the DS (hand-held, touch screen). A main concern is that this will just be a big confusing mess, with a too-many-cooks-in-the-kitchen vibe but could Nintendo be on to something here?

Being a pioneer of gaming technology, Nintendo never really fails entirely but this huge departure from the already tried and true method of gaming employed by the console behemoths Xbox and Playstation seems risky, especially given that the Wii has been trailing in sales lately. However, the fact that it is backwards compatible – meaning all your existing Wii games and accessories will still work – means that it will still be useful in a worst case scenario. I, for one, am willing to give the Wii U the good ol’ college try. 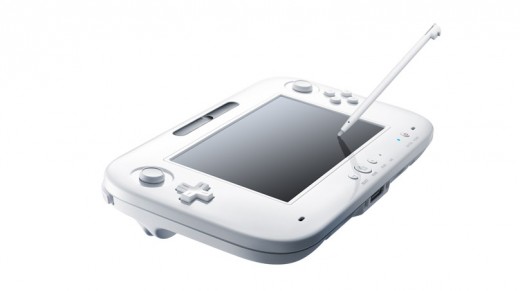 What do you think? Is this a future flop or the next big thing in gaming? If you want to learn more, you can check out videos and details here at the Wii U preview site.

The Nintendo 3DS, that I covered a while back is about to get a BIG price cut – down to $169.99 from $249.99. Given that the DSi is still sitting at a price of $149.99 and the 3DS’s graphics (even without using the 3D feature) are noticeably improved and has a larger game collection, this makes the 3DS a GREAT DEAL! This price drop takes effect on the 12th, so get yours preordered on Amazon right now!

Come back next week for another installment of Tech Tuesday!

« Charlie Banana Diapers – The Best of Both Worlds 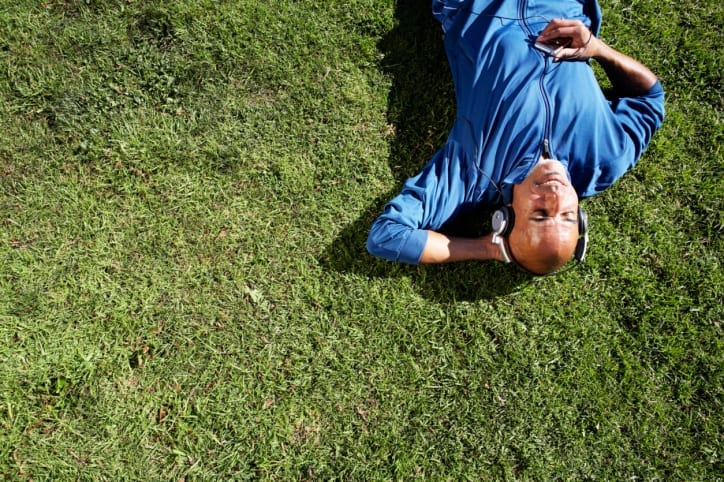 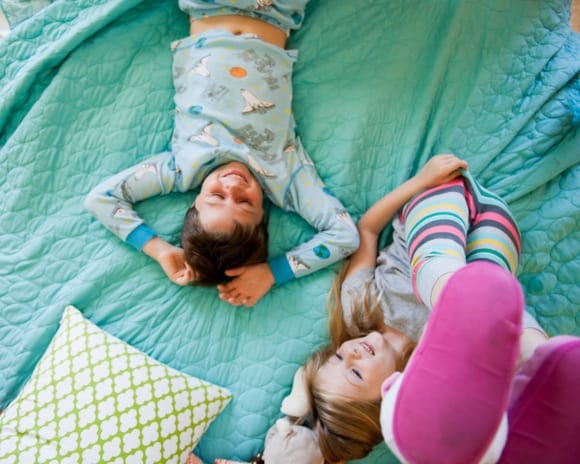 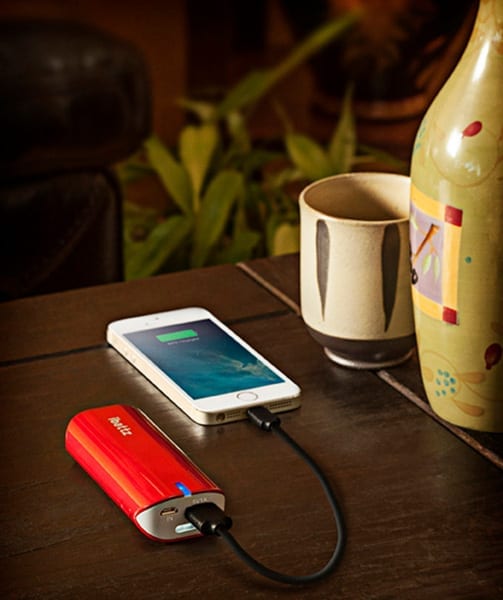