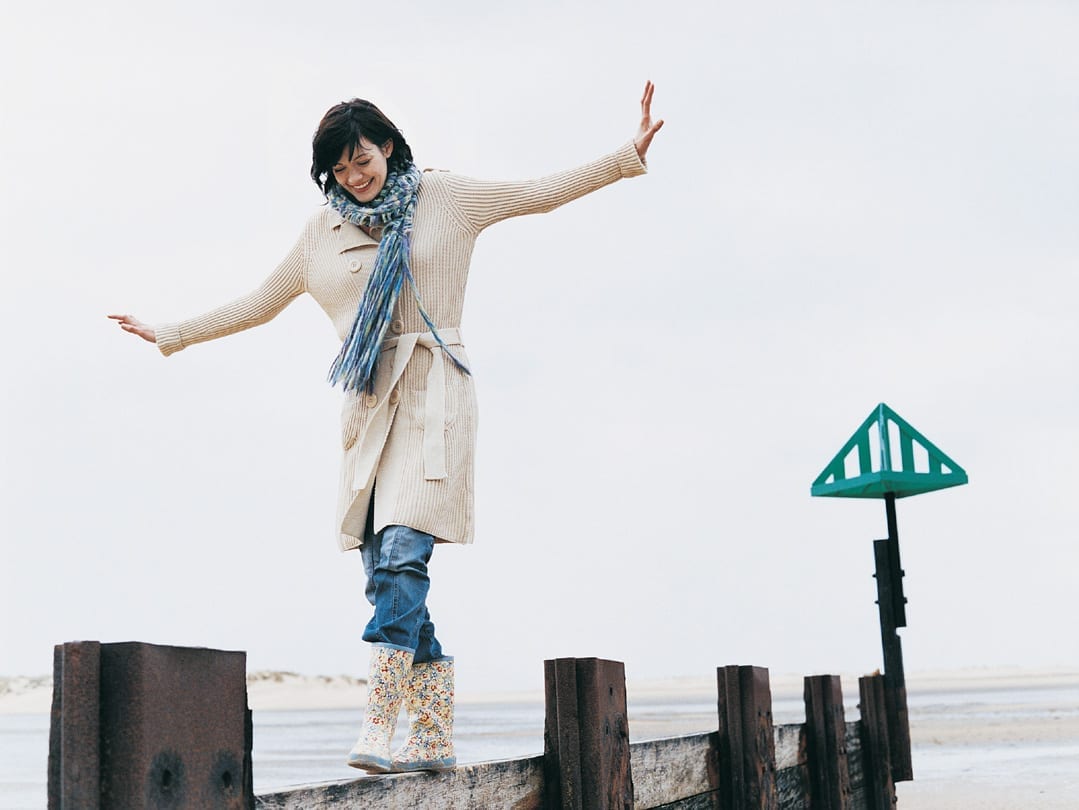 People are overwhelmed with the complexities of their own lives and are desperately seeking a way to maximize happiness in their home and work lives, says Gary Kunath, an entrepreneur, speaker and former CEO who works with some of the world’s top corporations and business schools.

“I used to be caught up in the spin cycle of thinking that net worth automatically afforded me life worth,” says Kunath, a speaker at top business schools and author of “Life … Don’t Miss It. I Almost Did: How I Learned To Live Life To The Fullest,” (www.lifedontmissitbook.com).

“I sacrificed time with my family with the justification that I was providing necessary material things, but at a certain point you realize that money doesn’t make you rich, it just allows you to buy more stuff.”

Priorities for professionals have shifted; now, U.S. workers seek family wellbeing above all else, he says. Companies need to recognize that it’s imperative to positively affect their employees’ lives, both inside and outside working quarters, he says.

“We need to bring humanity back to business,” Kunath says. “Leading corporations are aware that most professionals today – 70 percent – would trade a pay raise for an increase in personal wellness.”

But employers are struggling with that, he says, citing a new American Psychological Association survey released in March in which 48 percent of employees say their employers don’t value a good work-life balance.

More professionals are trying to find a path to life worth, rather than centering their behavior on net worth, Kunath says. He offers five ways career-minded individuals can achieve both:

Look for signs you’re falling into the net-worth trap: For Kunath, those signs were clear. One day, he says, “it was like someone had smacked me on the head,” when his son, then 12, walked away in dismay after Kunath said he couldn’t play baseball with him because he was too busy working on a business proposal. “The look of disappointment on my son’s face was something I will never forget,” he says. Kunath dropped everything and spent the day with his son. “I promised that would NEVER happen again”. The next occurrence included a mental and physical breakdown after Kunath pushed himself to make an unnecessary business trip while sick. After a 19-hour ordeal in a delayed flight to Spain, “I knew in my bones that if I did not draw the line right there … I would ruin every part of my life that mattered to me.”

Don’t be an employee, be employable: Unless you are self-employed, you are always vulnerable to someone else controlling your professional destiny, and therefore, your life worth. But employees can empower themselves by diversifying their skills so that they can have more choices about where and for whom to work.

Bad things happen to good people: Adversity finds us all. No one enjoys the worst, most painful moments of their lives. Nonetheless, life events like loss of a loved one, financial ruin, divorce, addictions or illness tend to define us. We need adversity in our lives. Anyone can be a rock star when life is perfect. But when adversity strikes, then the “real” you is revealed. How you face adversity can either extinguish you or distinguish you.

Believe in something bigger than you: There will be times when you are utterly helpless, with no control over an outcome. All the money in the bank and all the authority at work will do no good when it comes to, for instance, the death of a loved one. Believing in something bigger than you is an important part of having life worth; it helps you maintain your emotional health when you face life’s biggest challenges.

Don’t Major in the Minors: As Henry David Thoreau wrote, “The price of anything is the amount of life you exchange for it.” For every evening spent late in the office there are moments professionals miss out on – and can never get back. Many of us spend time on things that ultimately don’t matter. “The three greatest gifts you can give to your family are: Time, Memories and Tradition,” he says. “These are things in life that matter.”

Today’s blogger:
Gary Kunath is the founder of The Summit Group, which is ranked among the top sales-training companies in the world by Selling Power magazine. His value-creation approach received the “Innovative Practice of the Year Award” by 3M worldwide. He was named Businessman of the Year for the United States and was recognized a dinner hosted by the president of the United States. He has lectured extensively at several prominent business schools, and he is currently an adjunct professor at The Citadel’s Sports Marketing graduate program. Kunath is as an owner of several professional minor league baseball teams along with his partners, Bill Murray, Jimmy Buffet and Mike Veeck. The group is famous for managing its teams around the “Fun is Good” approach. 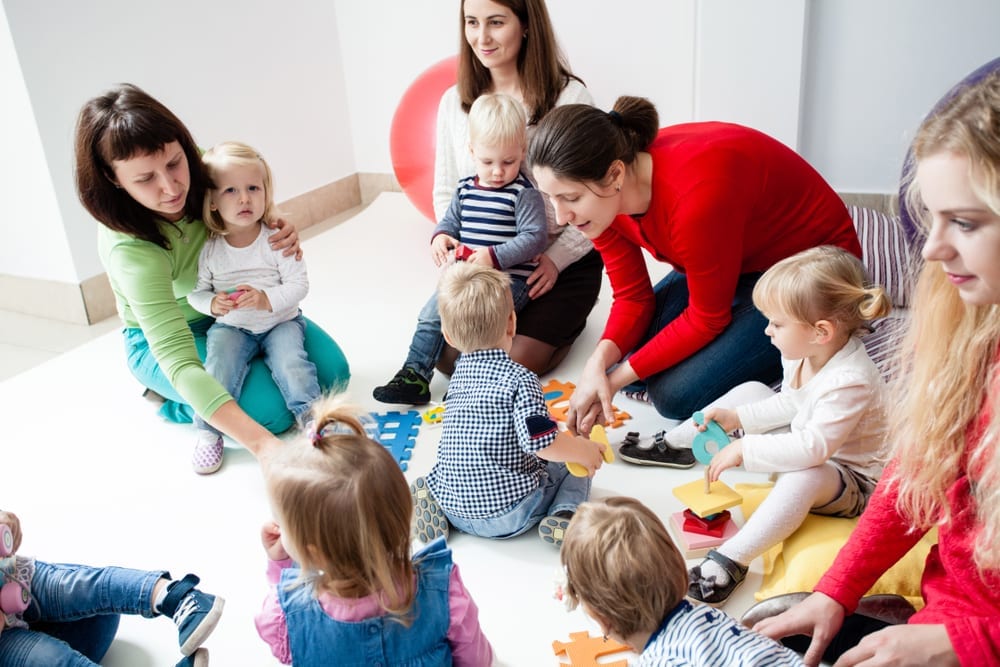 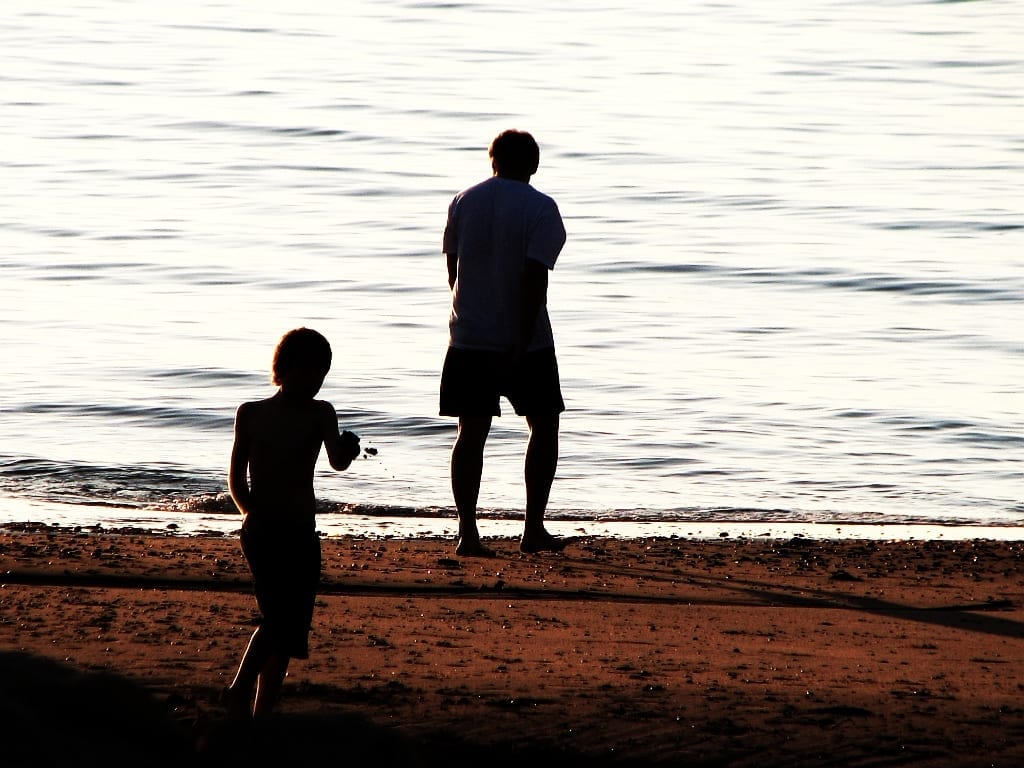