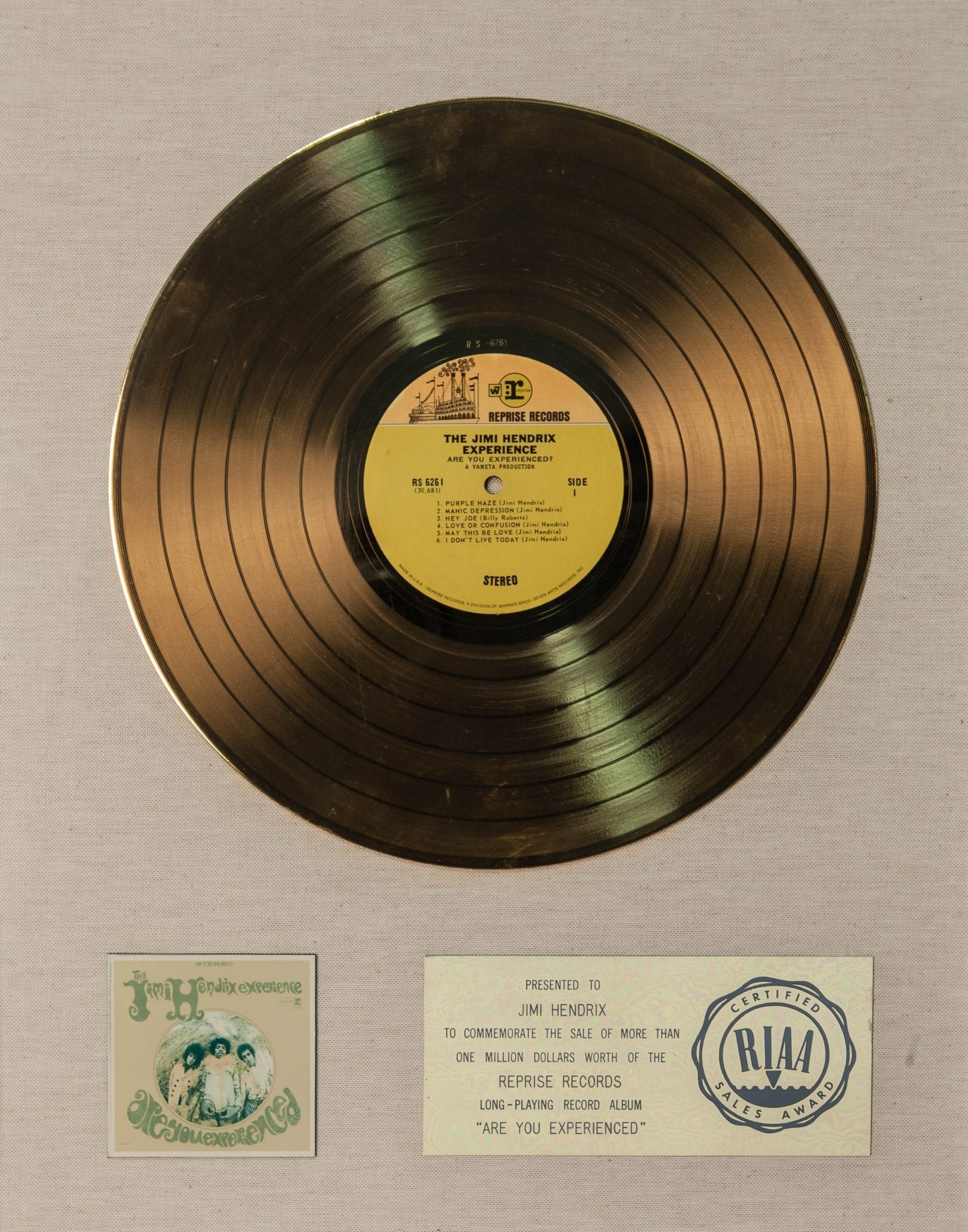 Hard Rock International – curator of the world’s largest collection of music memorabilia – invites groupies and fans to jam with music’s biggest names on their first joint “encore” tour with the launch of a never-before-seen traveling memorabilia exhibit. Unveiled from the brand’s massive vault, “Treasures of Hard Rock” will hit the road from April to July, stopping at Hard Rock Hotel & Casino U.S. locations. Fans will experience a backstage glimpse of the historical spirit of rock from music legends who are no longer with us today, but who gave the world influential music and phenomenal energy that will last forever. Select stops on the tour will also feature artists who have partnered with Hard Rock on philanthropic efforts throughout the years, inspired by the “Love All Serve All” mantra.

Calling for an encore, the second part of the tour focuses on various charitable campaigns throughout Hard Rock’s history and the artists that helped these efforts rock. Main acts will include a black pants suit worn by latina-pop artist Shakira during her 2006 tour, a handwritten poem by “The Boss” Bruce Springsteen for band mate Clarence Clemons and an Eko 12-string guitar used by legendary Eric Clapton on theBlind Faith album.

“We have spent nearly two years scouring our 77,000-piece collection to create an unmatched visual experience to wow our fans and commemorate the lives of legendary musicians,” said Jeff Nolan, Hard Rock’s music and memorabilia historian with more than 25 years of experience in the business as a writer, musician, audio engineer and consultant. “Each collection showcases a memorable, formative part of music history and gives fans an opportunity to witness that history first-hand.”

Recognized as the world’s original curator of music memorabilia, Hard Rock memorabilia is showcased at Hard Rock Cafes, Hard Rock Live venues and Hard Rock Hotels and Casinos around the world. A full-time staff oversees all aspects of the Hard Rock collection – from research and initial procurement of an artifact to its cataloging and maiden installation at a Hard Rock location. To guarantee the ultimate music experience for its guests, Hard Rock’s music artifacts are rotated, and its collection is constantly expanded through auction houses, donations, private collections, word-of-mouth and constant interaction with the entertainment industry.

Internationally recognized as a world-class entertainment and lifestyle brand, Hard Rock Hotels & Casinos offer stylish and contemporary design, unparalleled service and the thread that unites them all – music. Hard Rock’s current Hotel and Casino portfolio is located in the world’s most enviable resort destinations, as well as urban gateway cities. Hard Rock Hotels & Casinos cater to the evolving and distinctive needs of today’s cosmopolitan, modern travelers, who seek a reprieve from traditional, predictable properties, whether for business or leisure travel.

For more information or to book a stay at any of the Hard Rock Hotels & Casinos, please visit www.hardrockhotels.com 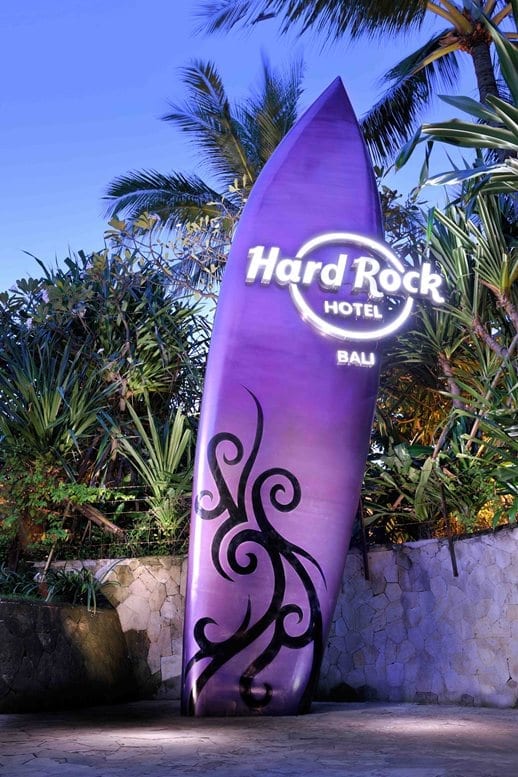 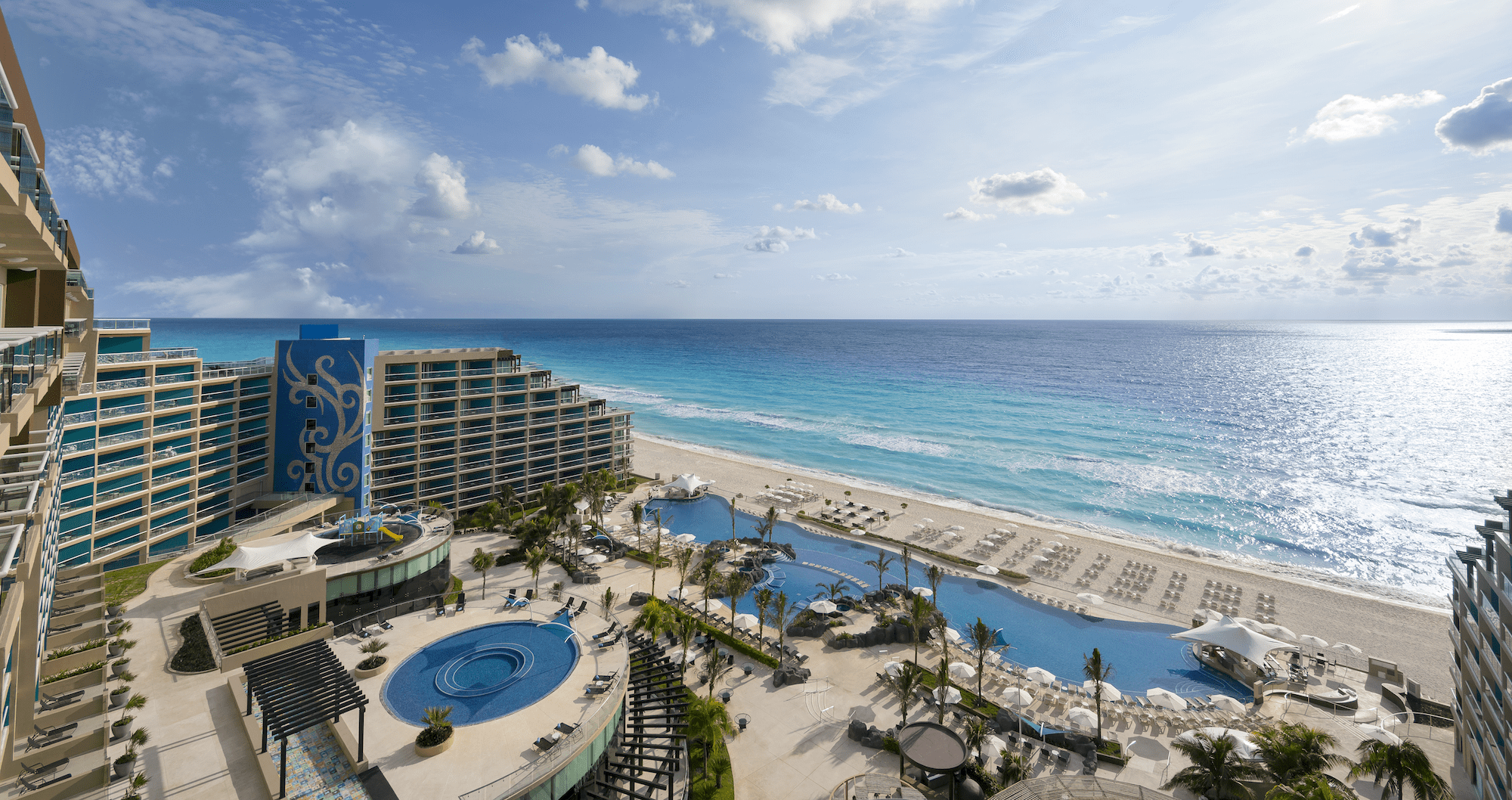