One might think that we have seen it all – last year brought a lot of outrageous baby names. It would appear this is only the tip of the iceberg though, as 2013 is shaping up to be the year that pushes the boundaries of what was previously considered “normal.” As parents strive for that distinctive name, social baby naming website, Belly Ballot (more here), is predicting some shocking New Year’s trends.

The site collects real-time data on what names parents are selecting from around the globe. Based on naming data from over 1,000 parents on the site, along with 10,000 votes from their friends and family, the site has released the following predictions for the new year:

1) Tech Inspired Names – One the heels of baby Hashtag, we expect people to continue this trend with more technology inspired names. Think Tweet, Android, and Kindle. We are a technology crazed world and people are carrying this trend over into the most intimate aspects of their lives, including naming their babies. Here comes little iMac.

2) Multiple Names – As the pressure mounts in baby naming, parents are trying to create that one unique name and they are finding themselves having a hard time choosing just one. So why not pick two, or three names. Or like Uma Thurman, five! She recently announced her baby girl’s name, Rosalind Arusha Arkadina Altalune Florence Thurman-Busson. Parents are no longer limiting themselves to a first and middle name, but adding as many names as they like. They might want to save a couple for their next children.

4) Surnames for First Names – While this is not an entirely new trend, we are now seeing parents push past the names that could easily be a first or last name, like Grant or Kennedy. All bets are off and any surname now goes, think Hayes, Townes, Brick, Drake, Fletcher, Sutton, and Copeland. One can only wonder what we will see next – maybe Bush or Hathaway.

5) Crazy Spellings – Although parents still like traditional names, they are shying away from the original spellings and creating a whole new name for their baby. Jaxon and Jaxen have become very popular. Other examples include Avah, Xakery, Josilyn, and Braedyn. The possibilities are endless, and quite scary.

“We can’t wait to see what happens for 2013,” says Belly Ballot cofounder Lacey Moler. “No matter what though, it appears that it will be the most interesting and diverse year for naming trends ever.” 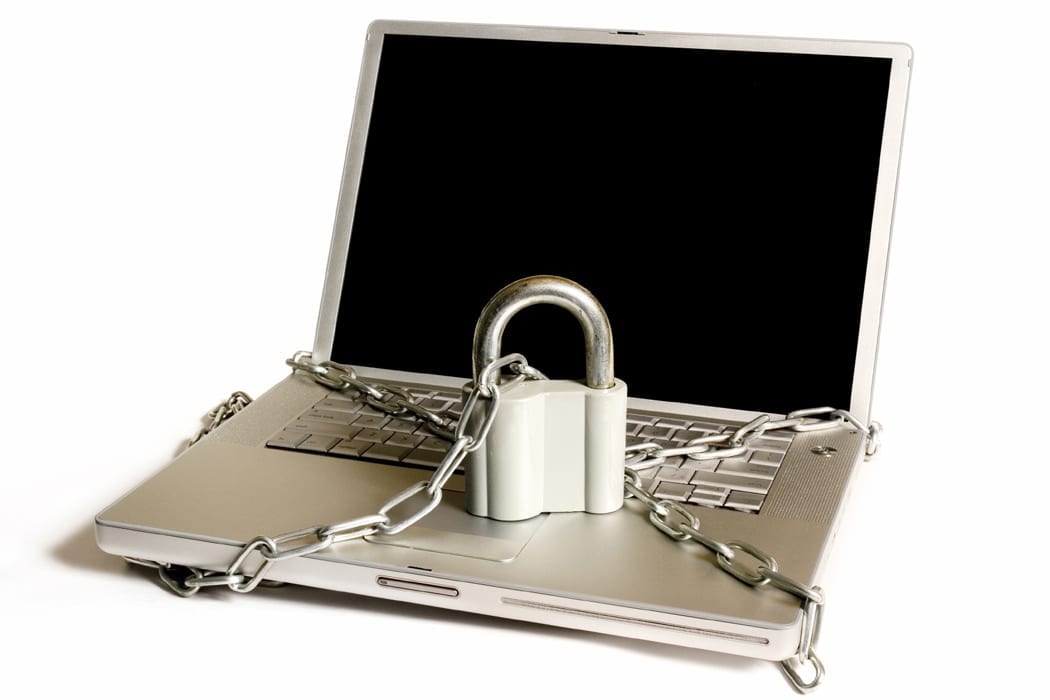