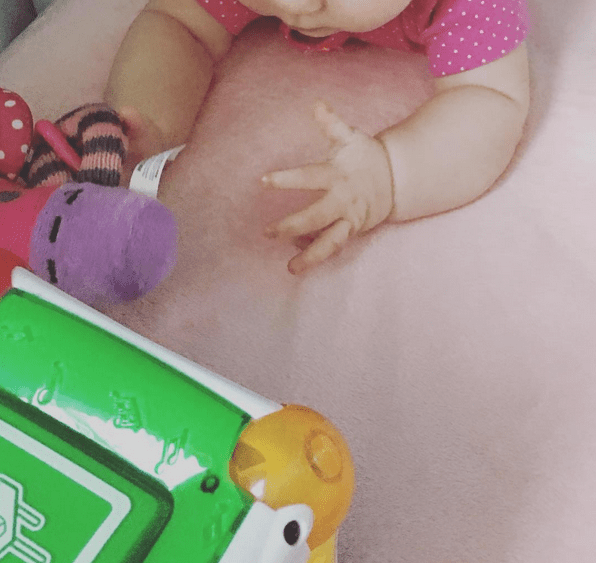 Can I just rant for a second? Am I allowed? It wasn’t until I had my second child 4 months ago that I realized just how hard it is when your baby has issues/refuses to breastfeed. With my first child, I breastfed her for quite a while with no issues however, this baby… it’s been a constant struggle and the colic didn’t help it. She’s now exclusively formula-fed after many trials and failures (yes, I tried everything and I’m now not able to…) and now, being on the other end of the feeding spectrum, I realize all the judgment and guilt out there. When I see people posting # breastisbest and whatever else they post… I can’t help but feel a little urked and annoyed by it.. as silly as it sounds and it’s only because, I wish that I could still breastfeed. It wasn’t until I couldn’t breastfeed that I realized how hard others have it when they can’t as well. I never really thought about it because it wasn’t ever something I had an issue with. I guess the point is… I’m sorry if I ever judged anyone for not breastfeeding, because I too, at one point would be THAT mom… who would try to convince you that you should try harder when you said you couldn’t.. and for that, I apologize.
NEXT
TAGS:Breastfeeding, Formula, Formula Feeding