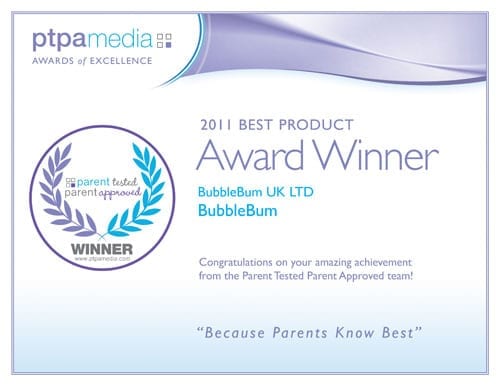 Wait… what? INFLATABLE BOOSTER? When I first saw the BubbleBum, I was confused. How in the heck could a bag of air keep my kid safe in the car? Well, long story short, the BubbleBum meets or exceeds all federal safety guidelines for children between 4 and 11 years old who weigh 40 to 80lbs. BubbleBum is safe to use in any vehicle apart from airplanes – which as you may know, have different requirements. 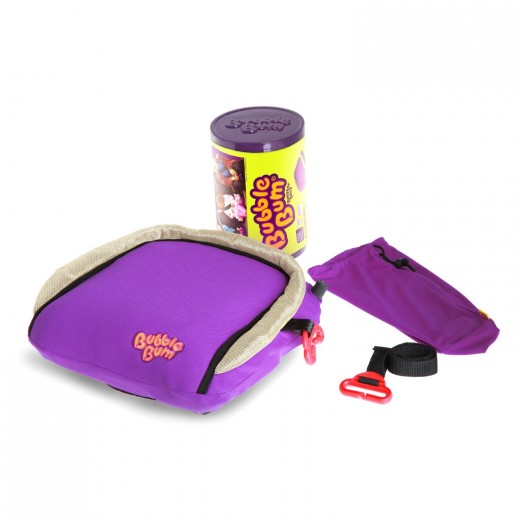 The BubbleBum comes in a convenient carrying bag, and has shoulder belt positioning clips in place of arm rests. It easily fits in small spaces, making it more comfortable for three kids to sit in the back seat, which is especially helpful if you have a smaller car like mine. It deflates after use, allowing it to be stored in a backpack, flight bag, trunk or even a large purse. Since it only weighs about a pound because it is inflatable and soft-sided, it is much more comfortable than a regular booster seat and your child can even carry it themself!

BubbleBum was founded by Grainne Kelly from Northern Ireland who, like many other parents, was appalled by the lack of car booster seats available from car rental desks, even when booked in advance. Grainne believed that every child deserves to be protected and safe while parents should be able to provide that with convenience and ease. 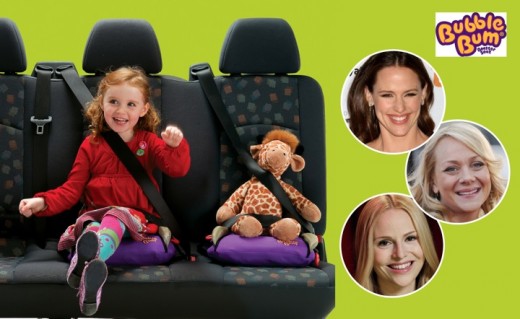 A huge hit with celebrities and wildly successful in Europe, the BubbleBum booster seat was also recently named a “Best Bet” by IIHS, as well as a winner of the 2011 JPMA Innovation Award as well as the PTPA (Parent Tested Parent Approved) Media Awards.

*I received a BubbleBum for review, but all opinions are my own!*

Giveaway: Pieces From The Hershey Company » 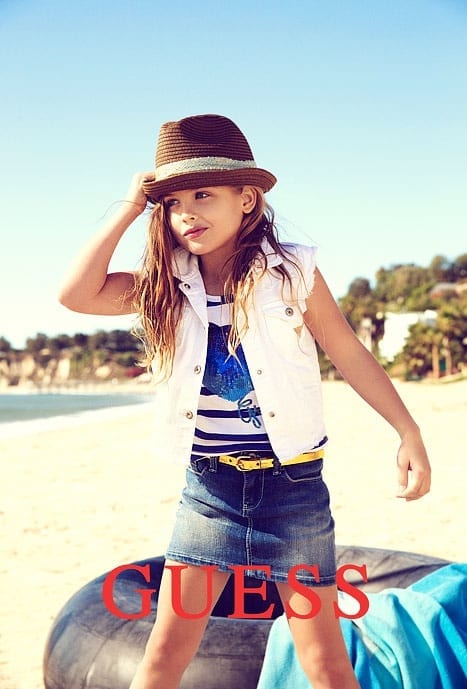 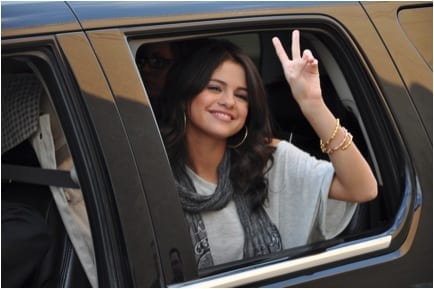 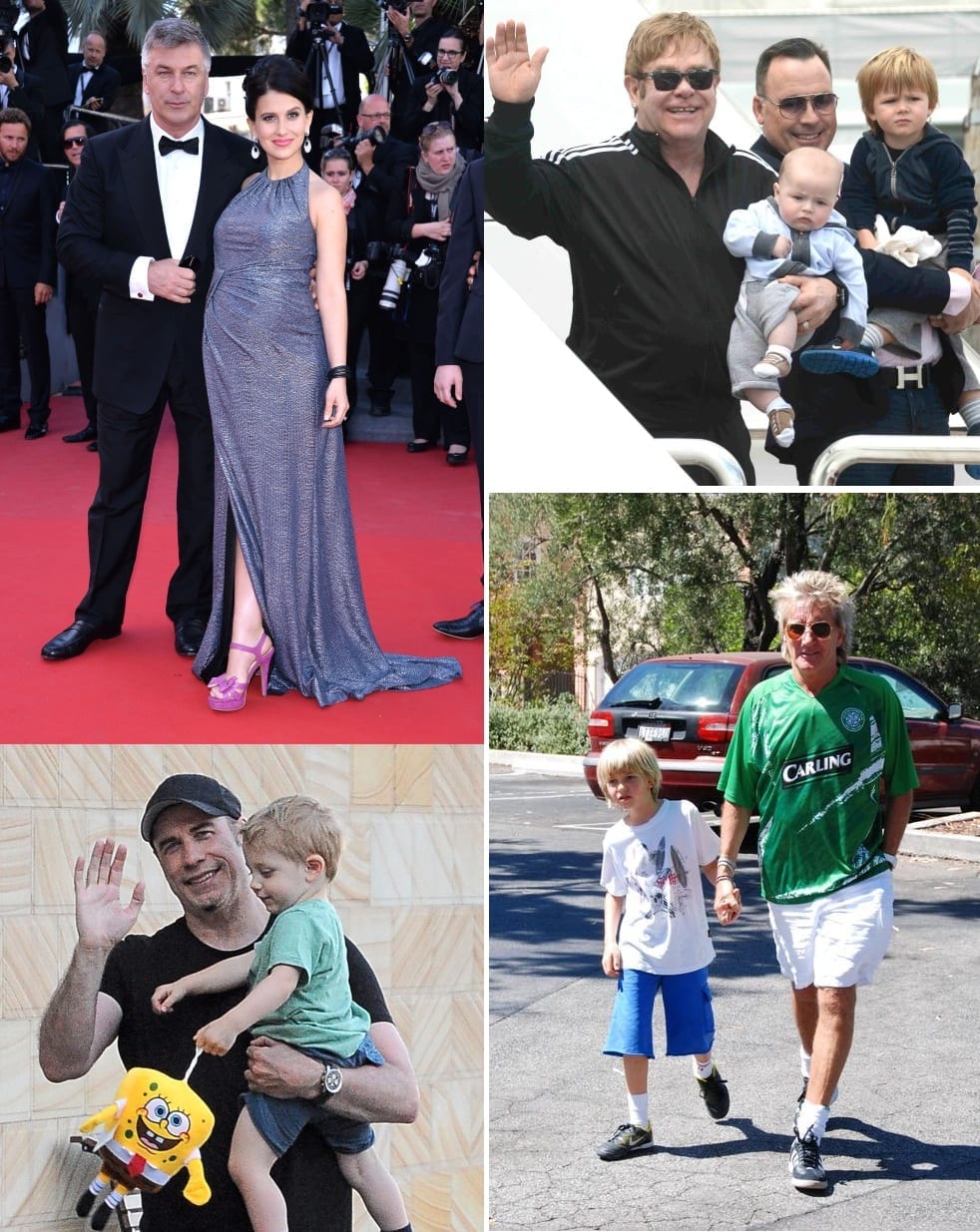