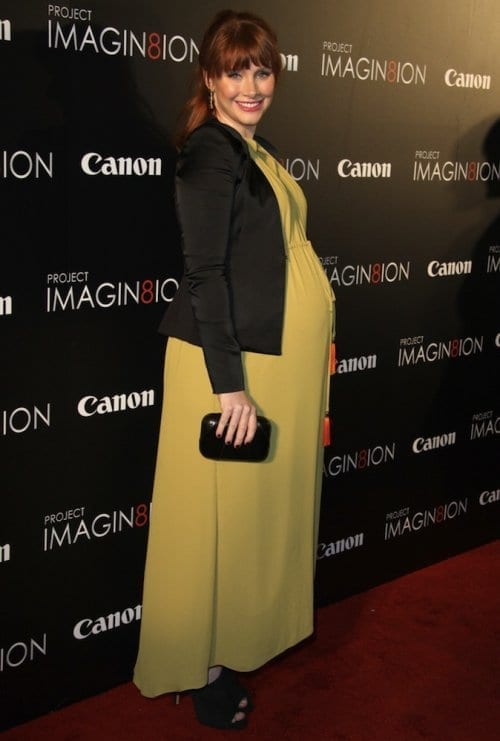 Which celebs will be adding to their families this year?

Here at Modern Day Moms, we are suckers for new babies. Like I’m sure you are too, we’re like frenzied sharks when we hear there’s a new baby to cuddle (and smell… omg that baby smell)! And since we’re baby crazy, we can’t wait to see pics of Jessica Simpson’s first child. Not to mention baby No. 3 for Ben Affleck and Jennifer Garner! So let’s get those ovaries working double time… let’s check out the ten most anticipated pregnancies of the 2012! 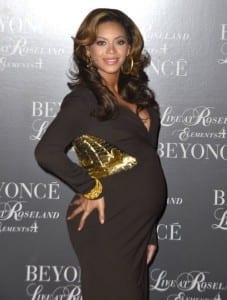 After a surprising pregnancy announcement on stage at the MTV VMAs, we’ve been dying in anticipation for baby news ever since! It’s been confirmed that superstar Beyonc and rapper hubby Jay-Z welcomed a baby girl on Saturday, Jan. 7 via C-section whom they named Blue Ivy Carter. Their good pal Gwyneth Paltrow confirmed the happy news on Twitter: “Welcome to the world Blue! We love you already,” she wrote, and clarified, “It’s Blue Ivy Carter!” (There was some confusion about whether the “Ivy” came first or second!) 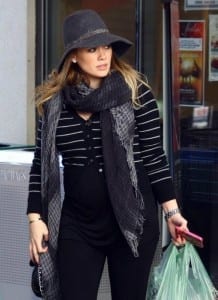 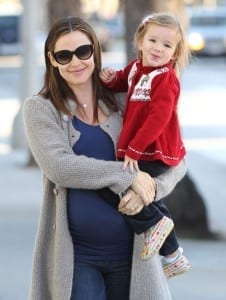 Some of our favorite celebrity parents of 2011, Jennifer Garner and Ben Affleck, will be adding to their adorable brood any day now. The high profile couple are already parents to darling daughters Violet, 6, and Seraphina, 3. We can’t wait to hear if the baby boy rumors are true! 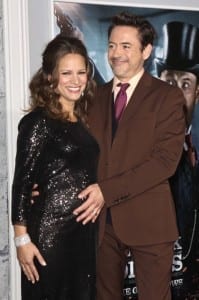 My personal favorite (and celebrity crush) Robert Downey Jr., and wife Susan Levin are expecting their first child together – a boy – in February. The Sherlock Holmes star is already dad to son Indio, 18, from his previous marriage to Deborah Falconer. 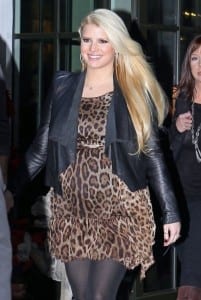 After months of speculation, singer/entrepreneur Jessica Simpson, 31, announced she’s expecting her first child with her fianc Eric Johnson in late October. Jess has been very open about her various pregnancy cravings. The latest? “Kraft mac and cheese with Lawry’s seasoning salt is the breakfast for pregnant champions!!!,” she shared. (Omg, too gross for me!) 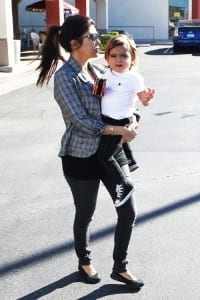 The Kardashian klan is growing! Reality TV mama Kourtney Kardashian and beau Scott Disick are adding to their family. The on-again-off-again couple, who are already parents to son Mason, 2, recently announced they are expecting their second child. And it sounds like the pregnancy cravings are alive and well for the gorgeous expectant mama. “What should I make for lunch? I’m SO hungry! :),” Kourt tweeted. 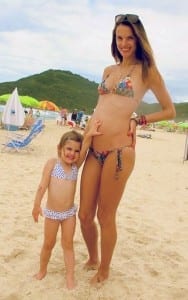 Victoria’s Secret model Alessandra Ambrosio made her pregnancy news official on Facebook, debuting her baby bump alongside 3-year-old daughter Anja in a bikini on the beaches of her hometown of Florian polis, Brazil. “Anja, Jamie and I are overjoyed and extremely appreciative of all the wonderful wishes we’ve received!!” the model mom wrote. “2011 has been a year filled with incredible gifts and this is the ultimate blessing!!” Man, I wouldn’t even be caught LOOKING at a bikini, let alone strutting around in underpants and Angel wings! Good for you, Alessandra! 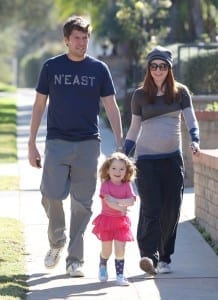 Life is imitating art for How I Met Your Mother star Alyson Hannigan. Her character on the hit CBS sitcom is pregnant, and so is the mom-of-one. The Buffy alum and hubby Alexis Denisof, who are already parents to 2-year-old daughter Satyana, will welcome a new baby this year. 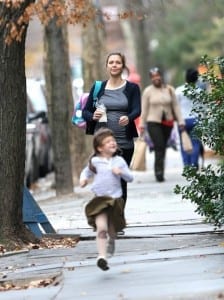 Eclipse actress Bryce Dallas Howard and husband Seth Gabel are expecting their second child together. The daughter of famed actor/director Ron Howard opened up about the second time around. “Everyone has told me that it’s easier, but to be honest, the morning sickness has been so intense,” she admitted. Bryce and Seth are already parents to 4-year-old son Theo.

If you haven’t already, be sure to check out our good friends over at Celebrity Baby Scoop to get all the latest news, updates, and photos about Hollywood’s most beloved celebrity moms, dads and their babies. Who’s the latest Tinseltown baby? Who’s due next and who just announced a pregnancy? It’s all on Celebrity Baby Scoop and here on Celeb Watch! 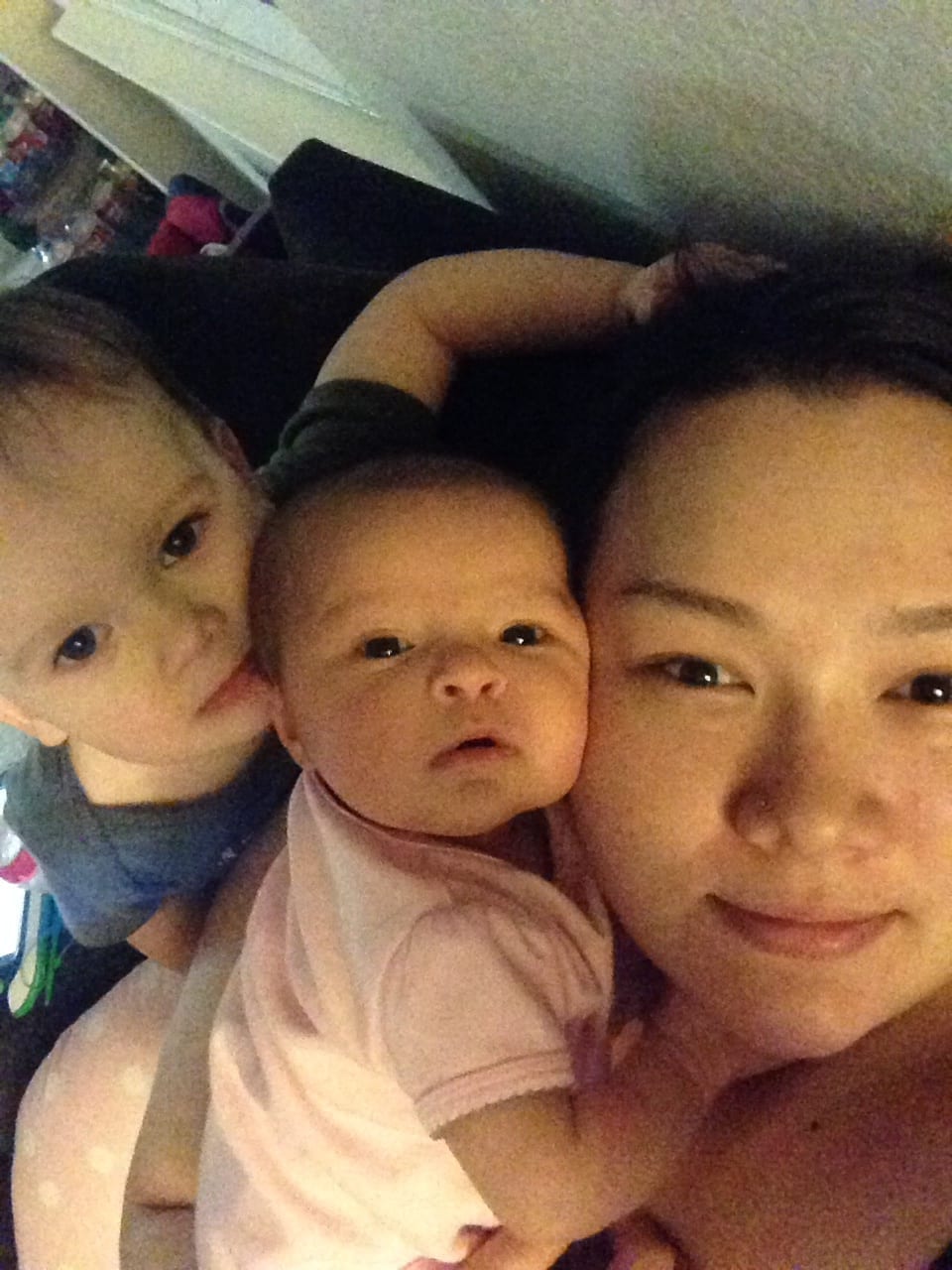 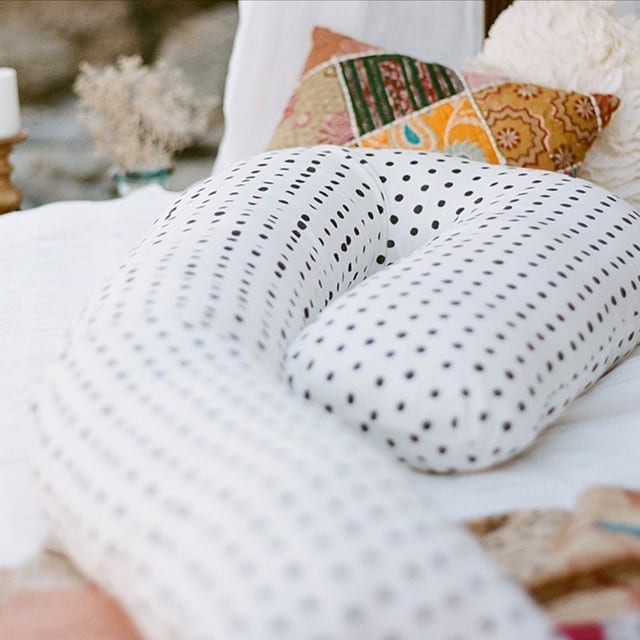