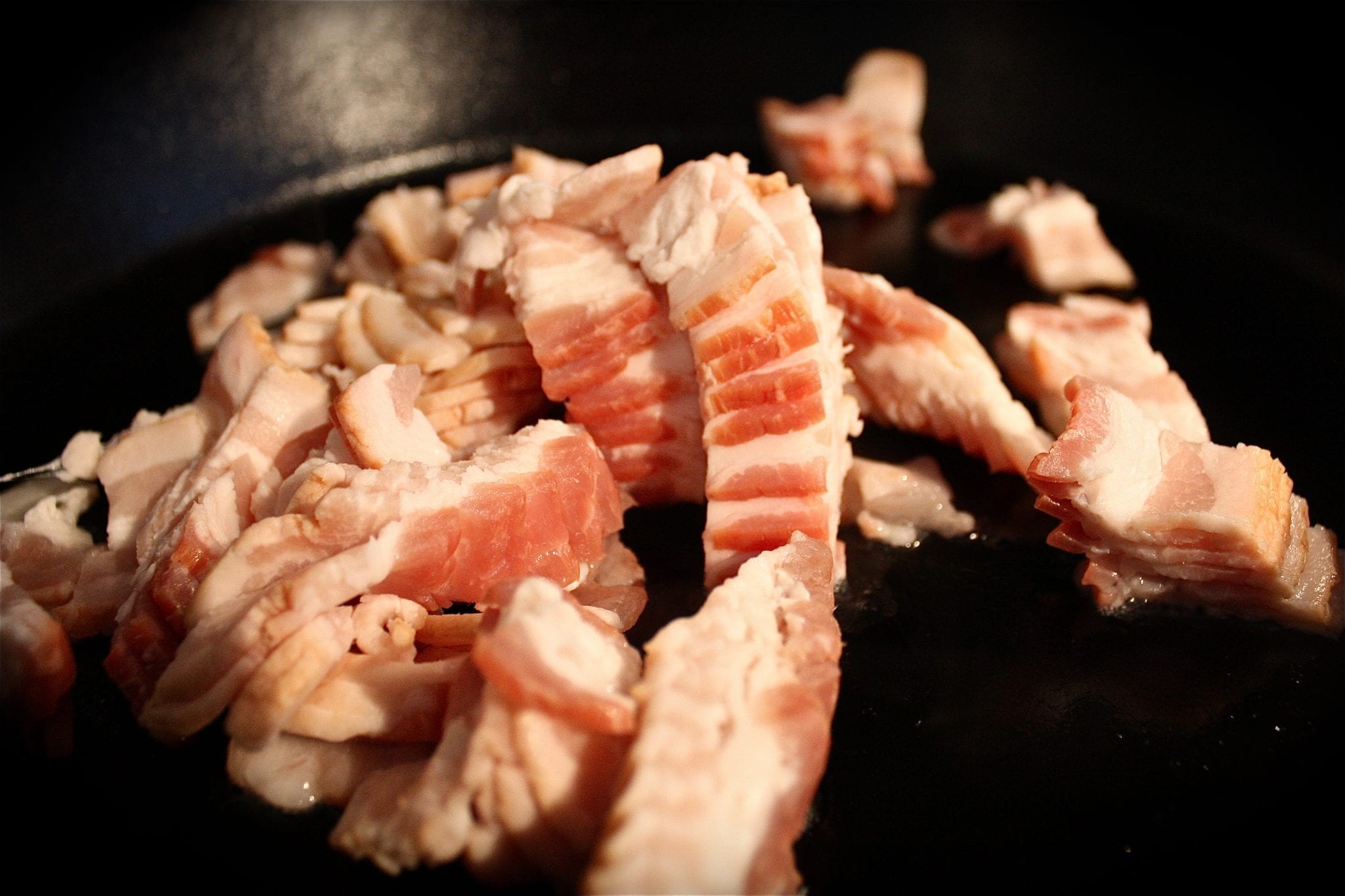 This article isn’t really vegetarian friendly and hey, we get it… my husband has been vegetarian for 13+ years… so I just thought I’d throw that little disclaimer out there.

For us, who enjoy some meats…. let’s get to it.

It’s Friday and that means we usually feature some sort of article pertaining to food, right? Well, today… we have something kind of cool. You see, I don’t know the first thing about Pork… what kinds to buy, what it means… so Celebrity Chef Ted Reader is here to break it down for us.

Did you know Boston Butt is also called a Pork Butt? Did you know that it’s not actually a butt at all but an upper shoulder? Sigh… so confusing! No worries.. This should clear it up.

Pork is smoker friendly, and delivers a different delicious flavor to suit every taste. In his new book, The Complete Idiot’s Guide to Smoking Foods, Chef Ted Reader breaks down the different cuts of pork, from the tougher cuts like the shank and shoulder, to the tender cuts from the rib and loin, and offers tips on how to cook each to succulent perfection.

Here’s a look into how the different cuts break down:

Boston Butt: Also called pork butt, it comes from the upper shoulder. “It is a relatively tough meat, but after 12 or 16 hours in the smoker, it turns into some pretty tasty pulled pork!” says Ted. It can also be cut into steaks or ground for sausages.

Pork Spare Ribs: Taken from the belly side of the ribs where they join the breastbone, they are tougher than back ribs, and are best prepared by smoking very slowly over a lower temperature.

Pork Loin: Pork can have up to 17 ribs, unlike beef and lamb, which only have 13. The entire pork loin can be smoked, bone-in or boneless. It can also be cut into individual cops or cutlets. The tenderloin is taken from the rear of the pork loin, and baby-back ribs come from the upper rib cage area of the loin.

Ham: Taken from the back legs of the hog, ham can be fresh, smoked, or cured. “I love the comfort that ham brings to my life,” says Ted. “Sliced or carved ever so thinly and piled high on a soft onion roll, served with a spicy Dijon mustard, gruyere cheese and pickle on the side. The Ham Sandwich is king in my books!”

Loaded with over 60 mouthwatering recipes, The Complete Idiot’s Guide to Smoking Foods has everything you need to know for preparing tender meats, sensational side dishes, and other delicious foods to become a master smoker.

Ted Reader is an award-winning chef and food entertainer, who’s parlayed his passion for food into a culinary tour de force that includes more than a dozen cookbooks, shelves of food products, live culinary performances, TV and radio cooking shows and appearances as well as culinary demonstrations, a catering company and teaching.

Known for his pyrotechnic charm and fearless culinary spirit, it’s no surprise that GQ magazine labeled him the “crazy Canuck barbecue kingpin.” The dude just loves to cook!

Ted’s quest for creating “real food for real people” has seen this high-profile culinary barbecue guru demonstrate his flair for grilling in all venues from swanky ball rooms to the Pacific Ocean to a downtown Toronto parking lot. Today, he owns more than 100 barbecues, grills and smokers in all shapes and sizes and never goes anywhere without one in the back of his truck. 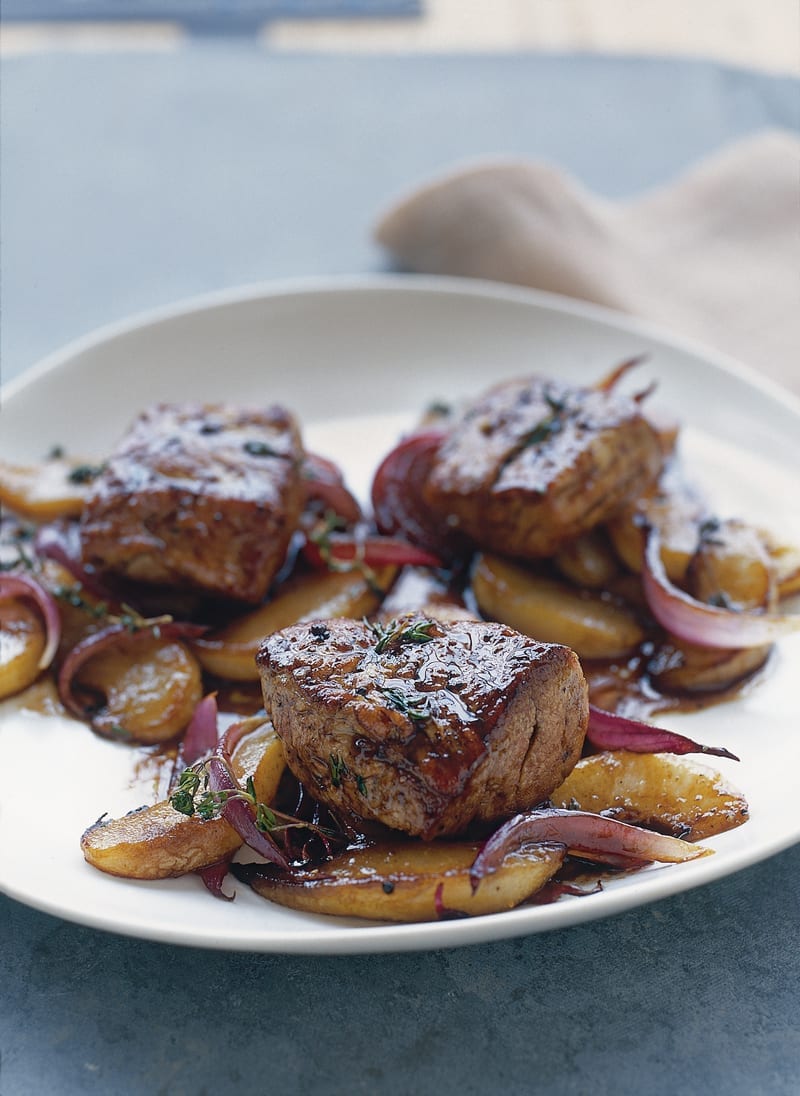 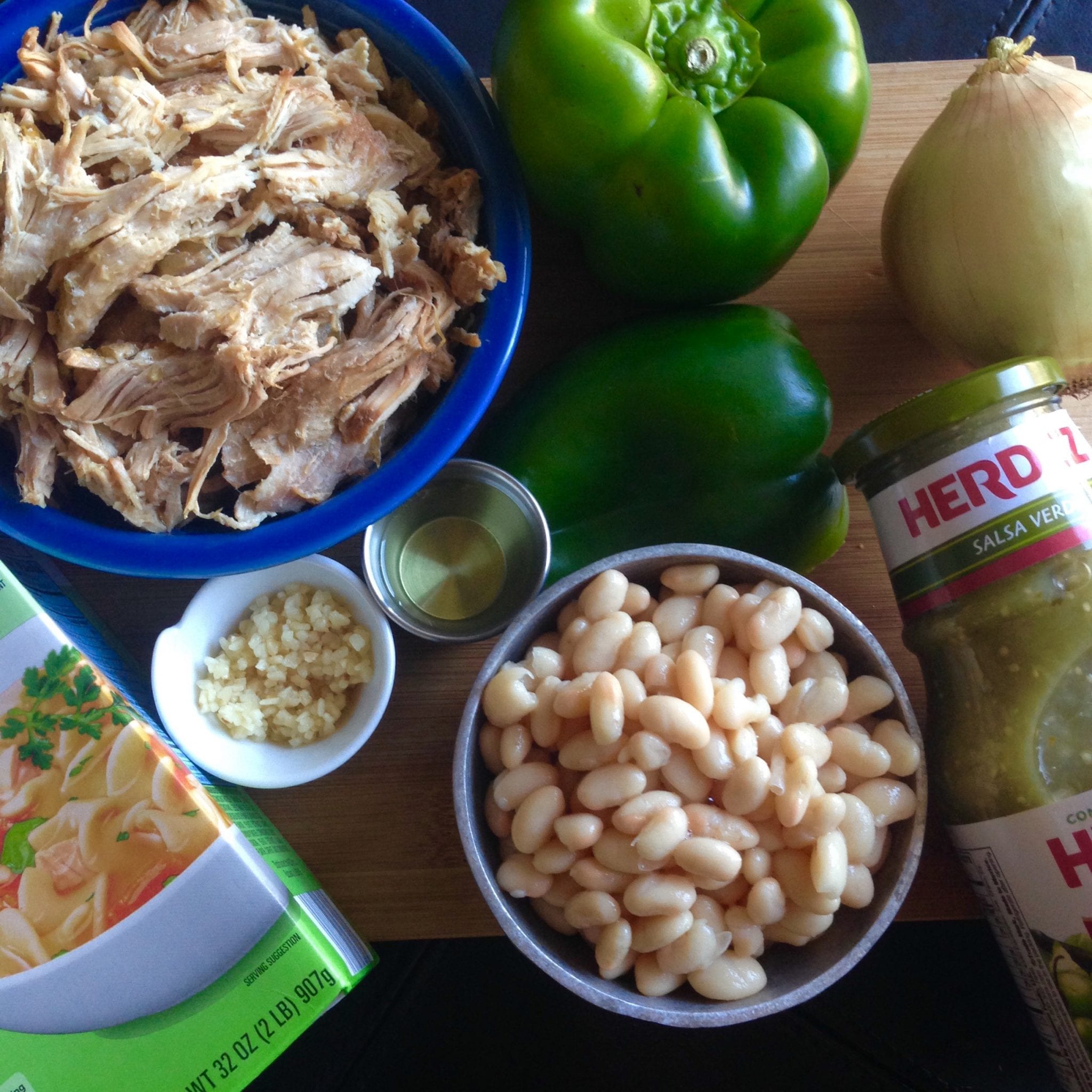 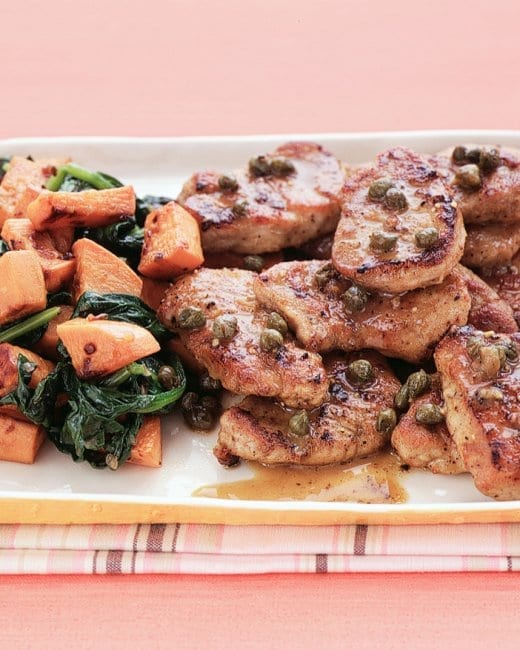