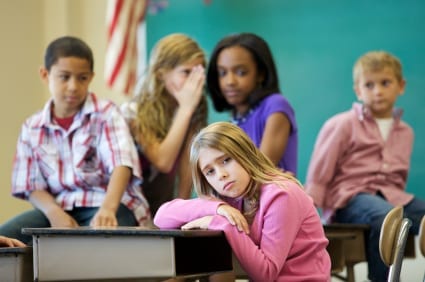 Childhood Bullying isn’t a new thing, unfortunately. However, lately, it seems like the situations surrounding the bullying have gotten worse. It is very important to know the facts about bullying, even if you don’t think bullying affects your child.

There are many types of bullying:

According to Bullying Statistics, the numbers are alarming.

I know as parents, we wish we could be there at our child’s school and watch out for them while on the playground. If you are worried about childhood bullying and if your child is a victim of it, here are some of the signs that might help:

According to Scholastic, here are some more warning signs to look out for:

It is important to take bullying seriously and not brush it off. The effects of bullying can have serious issues, if not now, later on down the line. It’s important to talk to your kids about bullying.

1. Give your child room to talk.
2. Let them tell you about the issues they are having at school.
3. Try not to embarrass them as they talk to you.
4. It may seem silly but try not to laugh, this may be a serious issue to your child.
5. Make sure they know they can always come talk to you about anything.
6. No matter how small the issue may be, it’s important to bring up details with a teacher at your child’s school. Letting others know about the situation at hand can allow them to be on the look out.

There is a great article on GreatSchools.org that explains how to determine if your child is a bully or a victim and how to take appropriate, effective action.

We hope that this article helps you understand Childhood Bullying. If your child is experiencing a serious issue with bullying, please take appropriate action. 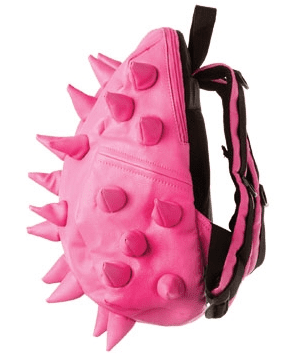 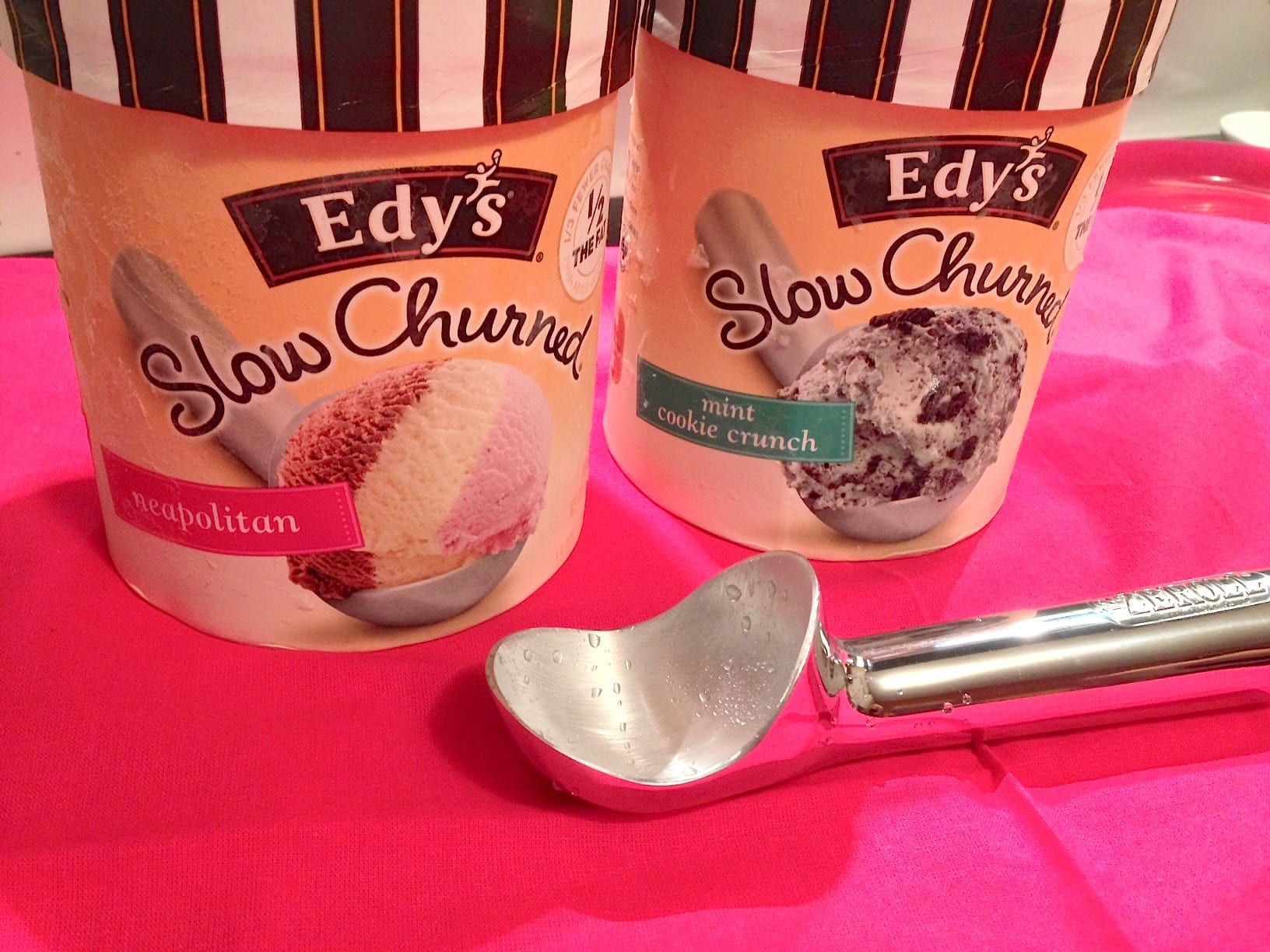