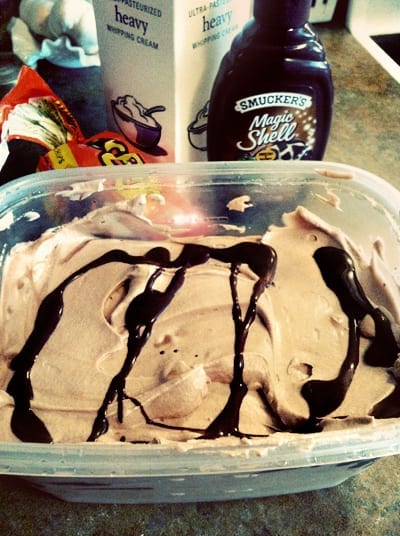 Before you say “ew, yuck” on the flavor combination, just hear me out for a second. This ice cream is delicious and almost tastes like mousse. It is so creamy, fluffy and light, you would never know it wasn’t made in a maker. Yes, it doesn’t even need an ice cream maker or salt! It only requires a few things and will take less than 10 minutes to make! I bet you already have most of the things on hand!

This is definitely a recipe that can be made with a little help from your kiddos. 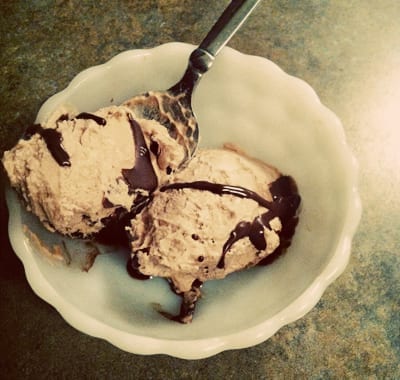 Instructions:
1. First step is to whip heavy cream to stiff peaks in large bowl. I achieved this by whipping the cream on med-high for 2 minutes or so.

3. Final step is to fold in the whipped cream into the nutella mixture. You can top ice cream with magic shell (as seen below) to make sort of a “fudge like” swirl in the ice cream.

4. Pour into a large enough tupperware container and cover. Freeze 6 hours or until firm. Store in freezer. 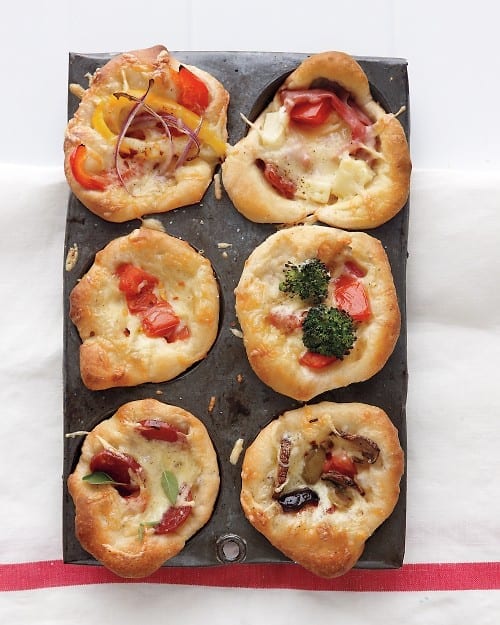 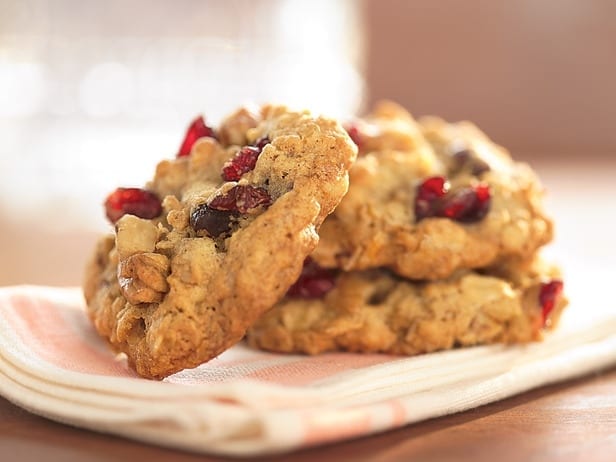 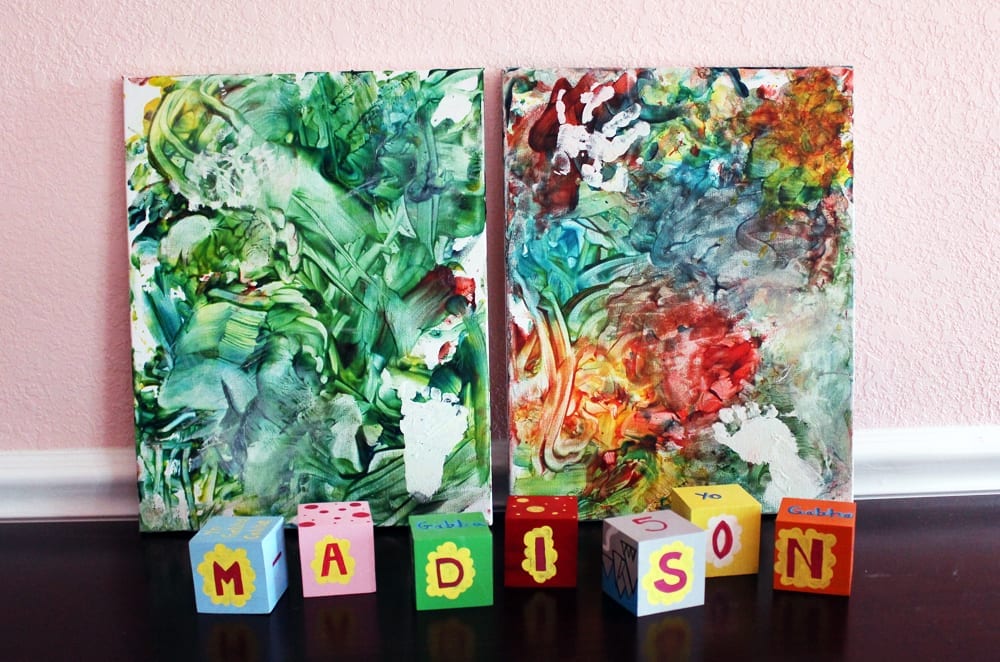