You may have heard about this online so we decided to test it out and see if it’s true. Here is everything you need to know about the DIY Dryer Repair.

Before calling your repair man, put your dryer’s lint filter to the test. Running hot water over it will show you that there is a “film” you can’t see which is from fabric softener sheets. This film blocks the water from going through (and also heat, when drying). Taking a toothbrush and scrubbing it every six months will save your dryer’s life and prevent fire! Read more about it. We put it to the test.

Here is the story making it’s way around the internet:

The lint filter is made of a mesh material – I’m sure you know what your dryer’s lint filter looks like. well,…the hot water just sat on top of the mesh! It didn’t go through it at all! He told us that dryer sheets cause a film over that mesh that’s what burns out the heating unit. You can’t SEE the film, but it’s there. It’s what is in the dryer sheets to make your clothes soft and static free — that nice fragrance too, you know how they can feel waxy when you take them out of the box, this stuff builds up on your clothes and on your lint screen.

This is also what causes dryer units to catch fire & potentially burn your house down with it! He said the best way to keep your dryer working for a very long time (and to keep your electric bill lower) is to take that filter out & wash it with hot soapy water & an old toothbrush (or other brush) at least every six months. He said that makes the life of the dryer at least twice as long!”

Get the lint filter & clean the lint off as best as you can. 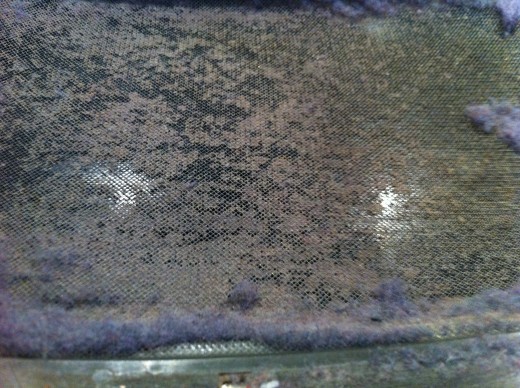 Run warm water over the filter and watch it pool. It should be going straight through but as you can see here, it’s pooling and then trying to escape somehow… I could have cleaned it a little better… 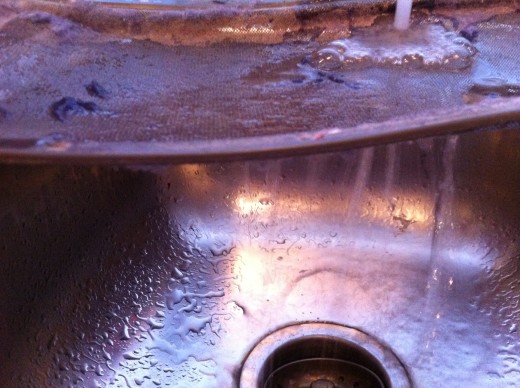 After a little scrub, you could already see results! The water started going straight through. 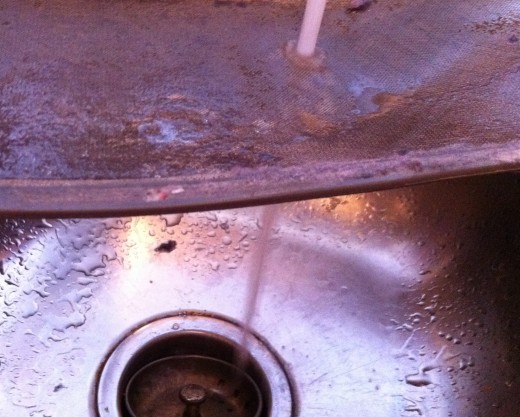 After doing a little more research and looking on Snopes.com (a site that confirms if these stories are true or false…) and it said:

It even mentioned the story I posted above. So there you have it… clean your lint filter and watch your dryer pick up heating speed.

« Must Have: Valentine’s Day Gifts for Littles 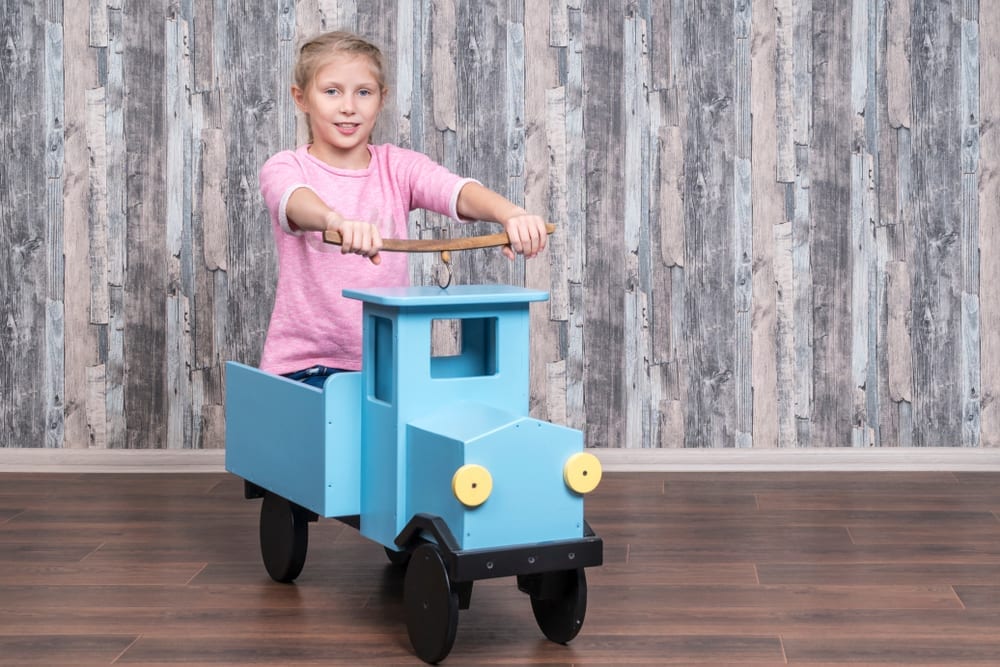 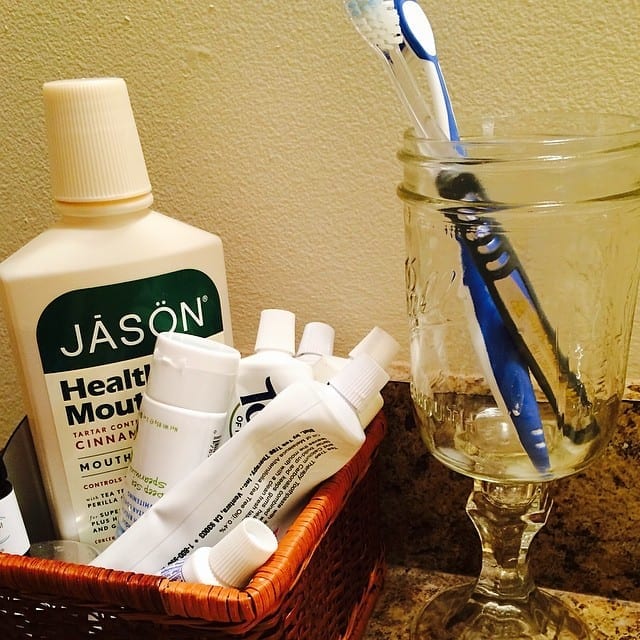 Pingback: How To Quickly Clean Your Washing Machine | Modern Day Moms™ | The Essential Guide for Modern Parents on February 8, 2012