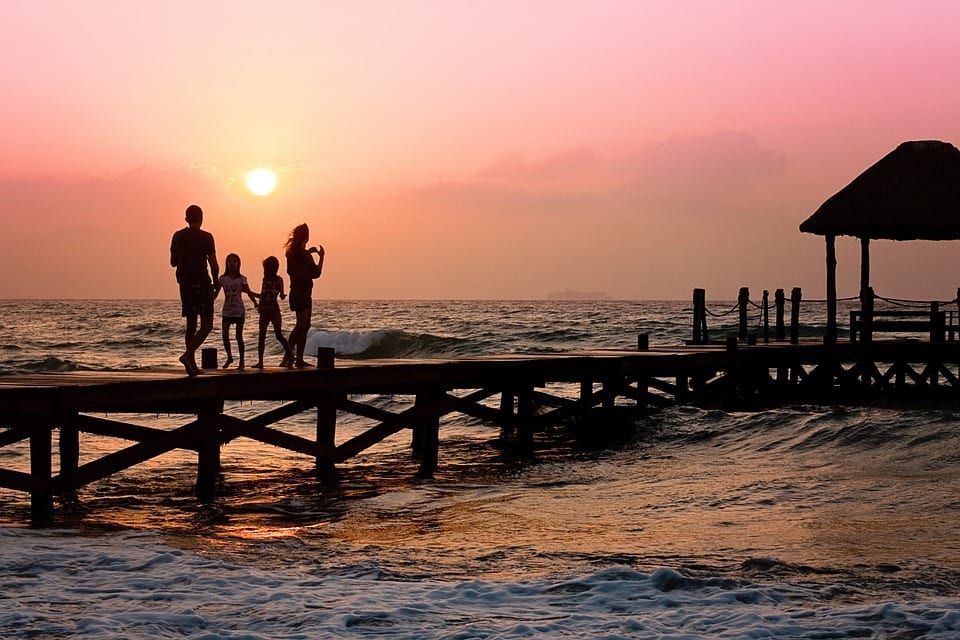 A road trip with a young child might not sound like your idea of a relaxing vacation, and there are probably times when it won’t be. But let’s be honest, it wouldn’t be very relaxing at home, either! Young kids can be a challenge in the best of times, but that doesn’t mean you should avoid any particular activity because of them — and that includes a road trip! They can actually be really good for the kids, especially young kids who don’t get to travel very often. Along those lines, let’s take a look at why you should take your kid(s) on a road trip, instead of just how to survive one! 1. Slow Down

There’s nothing better to give kids a taste of the travel bug but traveling! In addition, have a child along for the ride means that you have no choice but to try and enjoy the ride. Small kids need stops, so you’ll already be planning for them. But if you can, try not to make all the stops simply to refuel. Make some of them fun!

Stop somewhere to get out and play, or choose a restaurant because of its proximity to a park. Stop when you don’t need to, simply to get the kids out to look around. This works even better if where you stop is a natural attraction, like a scenic overlook or picnic area by a lake.

Sure, school is great when it’s in session. You know your kids are getting plenty of education, but when school is out, maintaining that can be a challenge. Either you’ll pay for it out the nose with childcare, or you’ll find a way to do it yourselves. Travel is a great adventure, and one where kids can learn effortlessly. New animals, new kinds of people, and new ways of living give kids a taste of a world they never might have known at home.

Around five years of age is when many kids start outgrowing the traditional “picky toddler” era. Many kids will be willing and maybe even a little excited to try new foods, especially if it’s a new dessert! Plus, kids will be excited to try different versions of old favorites, like Chicago style pizza or fried (instead of regular) pickles. Trying different things like that is a great way to turn on their taste buds, and it makes them more likely to try new things at home. Plus, they’ll win bragging rights with their friends — no one else ate alligator over summer vacation, right?

While you’re busy taking your child out of their comfort zone and exposing them to new sights, tastes, and experiences, they’ll happily drag you out of yours! Kids are instantly friends with other kids, and that, in turn, forces parents to at least attempt to talk to other parents. While traveling, this can be a major bonus. As a stranger to the area, you’re inclined to ask others what to do, where to go, and what the major points of interest are. Asking for favors tends to make people more inclined to like you, a phenomenon commonly referred to as the Ben Franklin effect. Long story short, asking locals for advise tends to make new friends in unexpected places.

This sounds counterintuitive, but it really is easier to travel by car with kids. It takes longer, but if you want to make lots of stops and see lots of different places. Cross-country road trips, like the Oregon Trail or Route 66, are ideal for taking kids.

The simple fact is that if you’re going on a tour, or you want to make a lot of stops on route, the car is the cheapest, easiest option. Think about trying to get a five year old on and off a plane multiple times, or begging them to hold it until the bus driver makes it to the next stop. With a car, you have all your own stuff. There’s less worry about sudden illnesses, bathroom breaks, and tantrums. Burping contests, singing off-key, and even the smelliest farts are cause for laughter, not stress. Heck, you can even let your spouse snore as loud as they want with no embarrassment!

The fact of the matter is that there’s plenty of stress to go around when you’re traveling. It doesn’t matter if it’s by yourself, with a partner, or with kids. But that doesn’t mean that it has to be all stress. Road trips are designed to be fun, carefree, spontaneous adventures – and those are all things that kids excel at!

Kacey Mya Bradley is a lifestyle blogger for “The Drifter Collective.” Throughout her life, she has found excitement in the world around her. Kacey graduated with a degree in Communications while working for a lifestyle magazine. She has been able to fully embrace herself with the knowledge of nature, the power of exploring other locations, cultures, and styles, while communicating these endeavors through her passion for writing and expression. Her love for the world around her is portrayed through her visually pleasing, culturally embracing and inspiring posts.

Kacey Mya Bradley is a lifestyle blogger for "The Drifter Collective." Throughout her life, she has found excitement in the world around her. Kacey graduated with a degree in Communications while working for a lifestyle magazine. She has been able to fully embrace herself with the knowledge of nature, the power of exploring other locations, cultures, and styles, while communicating these endeavors through her passion for writing and expression. Her love for the world around her is portrayed through her visually pleasing, culturally embracing and inspiring posts. 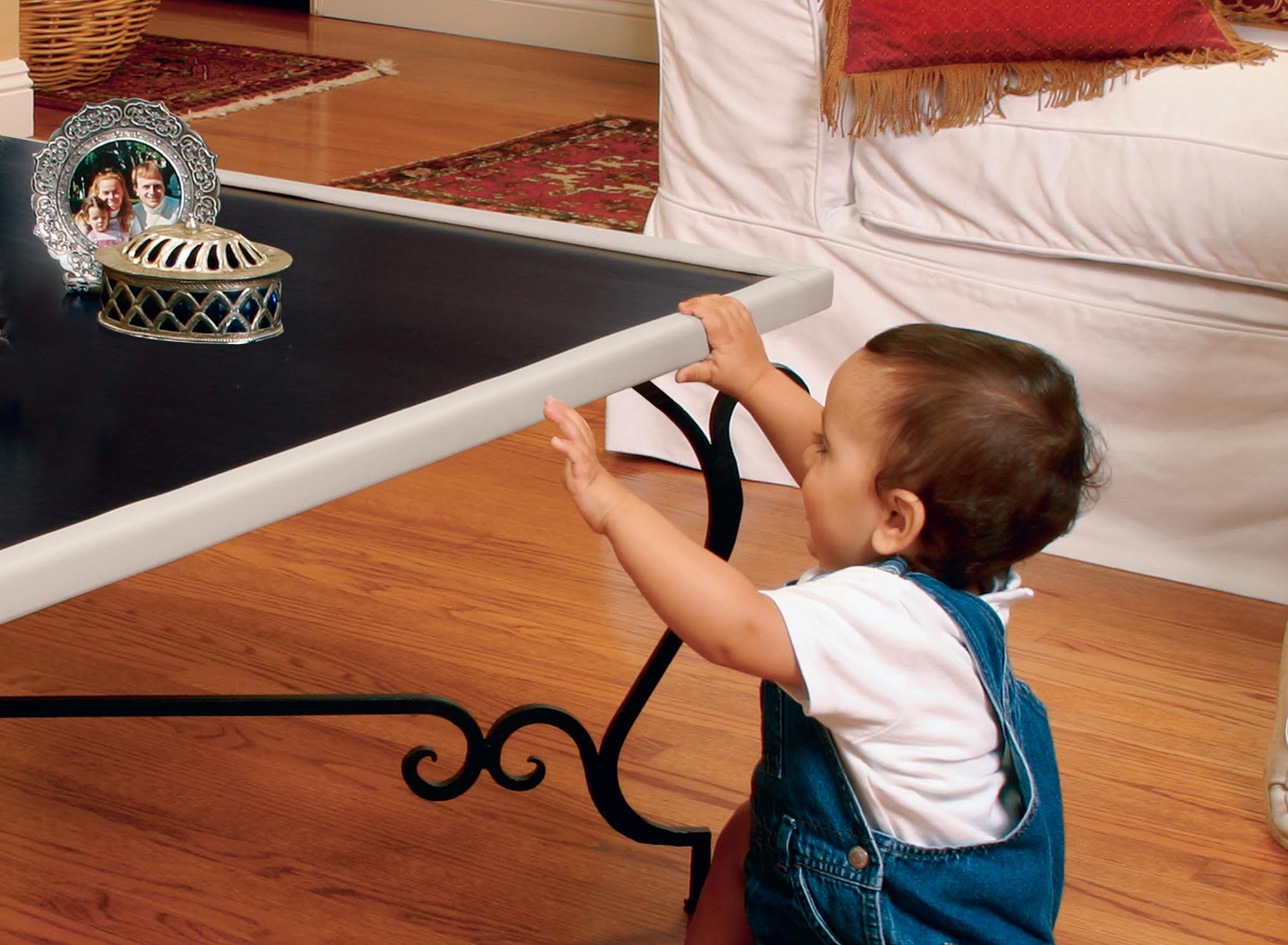 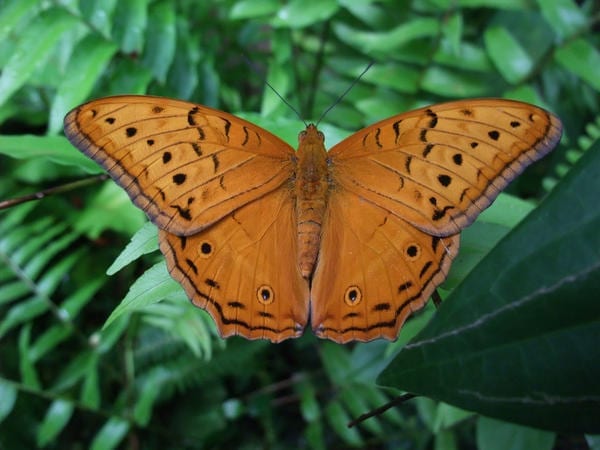 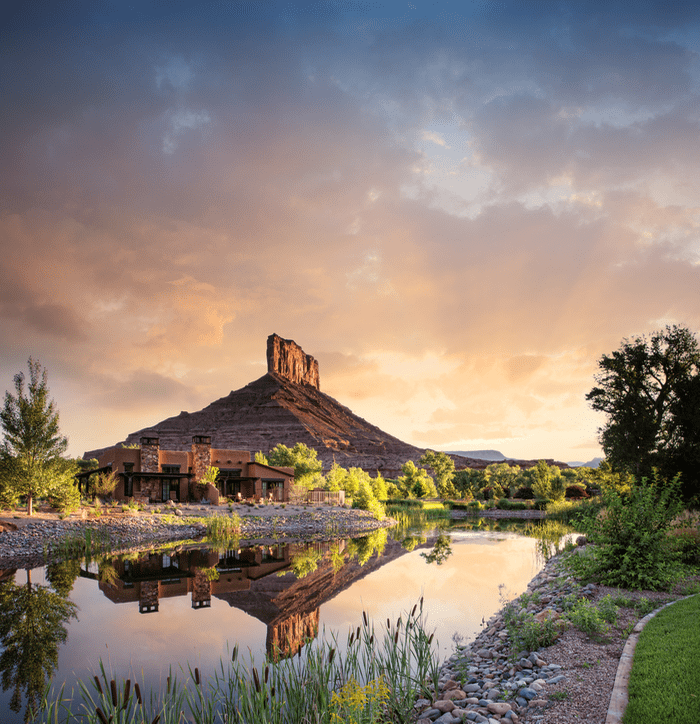