Aside from the big screen and football comradery, what else do people look forward to the most at the viewing party? The Super Bowl snacks to munch on, of course.

Add all ingredients in small sauce pot, stir well on low heat for 20 minutes until bubbly and hot. Turn off heat, brush on meat on bbq or use as dipping sauce when cooled down.

Variations on this would be a little whisky, maple syrup, honey, and a chipotle pepper.

Form into loaf and pack into loaf. pan or bread loaf tin, lightly oiled. Glaze with some of the remaining liquid mixture to coat.

Bake in a 350 F oven for one hour, basting occasionally with remaining liquid mixture. Drain off excess rendered fat as needed during cooking process.

As delicious as Super Bowl snacks are known to be, they generally pack in the salt. Yet, when the game becomes tense and that salty snack is sitting right in front of you, it’s hard to resist another bite. LoSalt is a great way to resolve this dilemma. Areduced sodium salt that contains 66 percent less sodium chloride than table, sea or rock salt, LoSalt is perfect to use in Super Bowl recipes so everyone can keep on reaching for another bite without the guilt.

“While many Super Bowl snacks ordinarily pack in the salt, LoSalt is a simple solution. Unlike other alternatives/substitutes on the market, it tastes just like regular salt so you’re never sacrificing flavor,” said Caroline Klinge, Marketing Manager for Klinge Foods Ltd, which produces LoSalt.

Whether you are looking to create the perfect game day sandwich, dip, meat or dish with barbeque flair, Chef Brand shows how it is easy to reduce sodium intake. LoSalt is a one-for-one substitute, meaning if a recipe calls for one teaspoon of salt, Chef Brand used one teaspoon of LoSalt.

The Hookup on Valentine’s Day Cards » 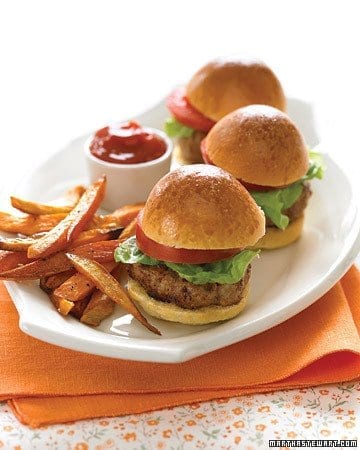 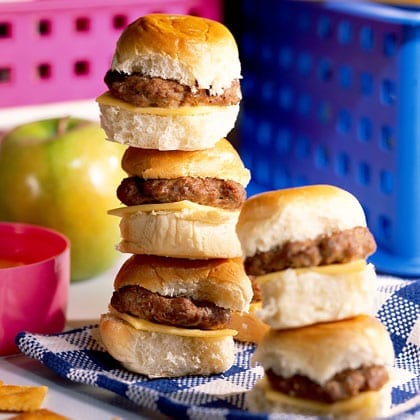