Who lives in a pineapple under the sea?

SpongeBob, for course – and he’s got a brand spankin’ new DVD! 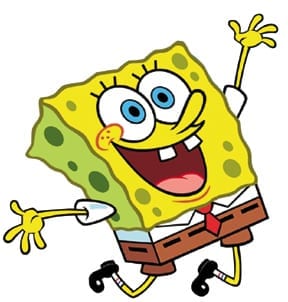 Hitting store shelves on September 20th, Patrick and SpongeBob are headed to The Great Barrier Reef and I’m sure you can imagine the kooky hijinks that ensue! SpongeBob’s Runaway Roadtrip features a never-before-seen and super hilarious episode in addition to an assortment of other travel-centered ones that will make your family fondly remember your own vacations. My kids were basically in heaven during the fun-filled adventure and even my husband couldn’t stop singing “The Road Song” (believe me, you’ll know it when you hear it!)

Did you know SpongeBob, which first premiered in 1999, is distributed world-wide in 36 different languages?! Watch this (kinda weird) YouTube video that shows the theme song in a whole new way!

Now while you might argue that SpongeBob is not the most mind-stimulating, educational programming available for wee ones, I’d say it definitely teaches a thing or two about friendship, humor and making the best out of what you’ve got. Don’t forget, an entire episode was once dedicated to all the fun you can have in a cardboard box! Besides, who can say no to this face? Look at the sheer SpongeBob-related glee! 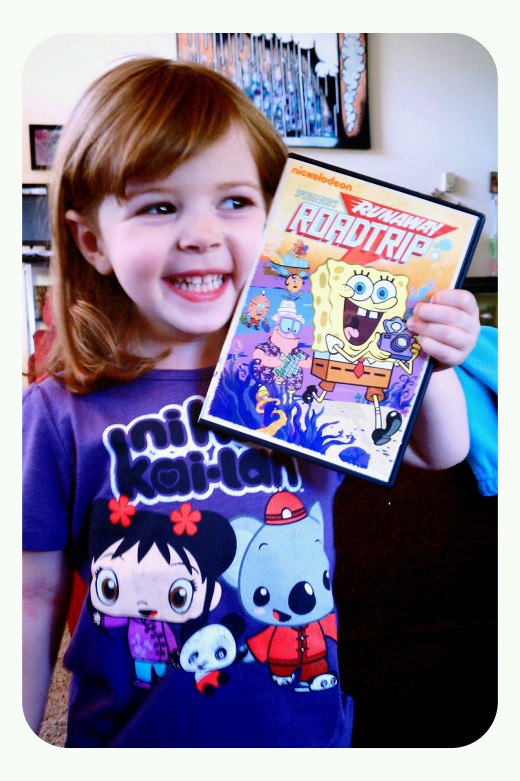 This new DVD by Paramount Home Entertainment runs 66 minutes, plus two bonus episodes in the “special features” section. You can buy your copy on September 20th wherever DVDs are sold, or preorder it on Amazon and have it delivered to your door the day it comes out!

You can pick up the companion book too while you’re at it for only $3.99! It retells the episode, so your kiddo can enjoy SpongeBob without you hearing that oh-so-loveable/annoying laugh all day!

*I received a copy of the DVD for review, but all opinions are my own*

Trim Your Budget Without The Sacrifice » 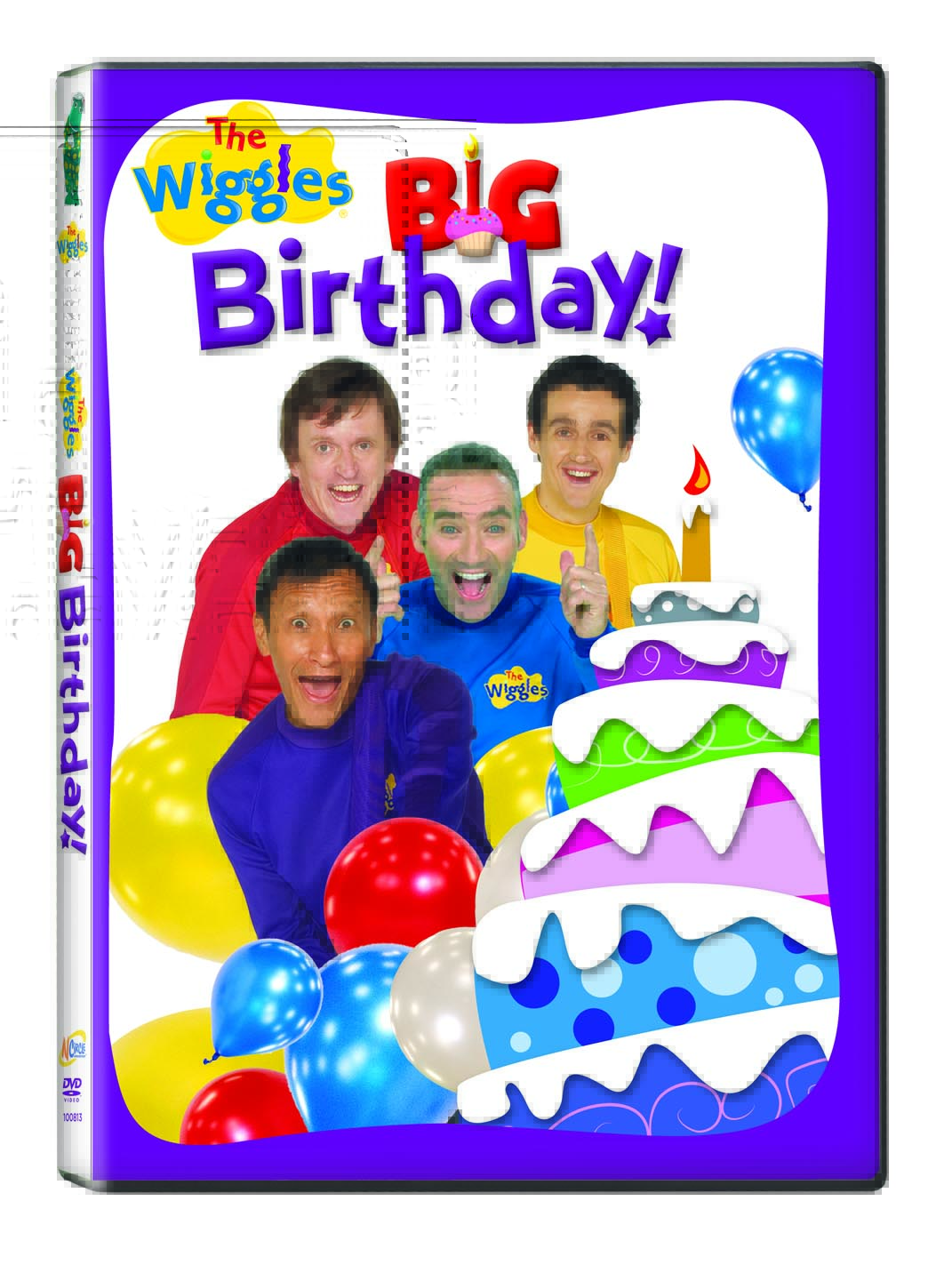 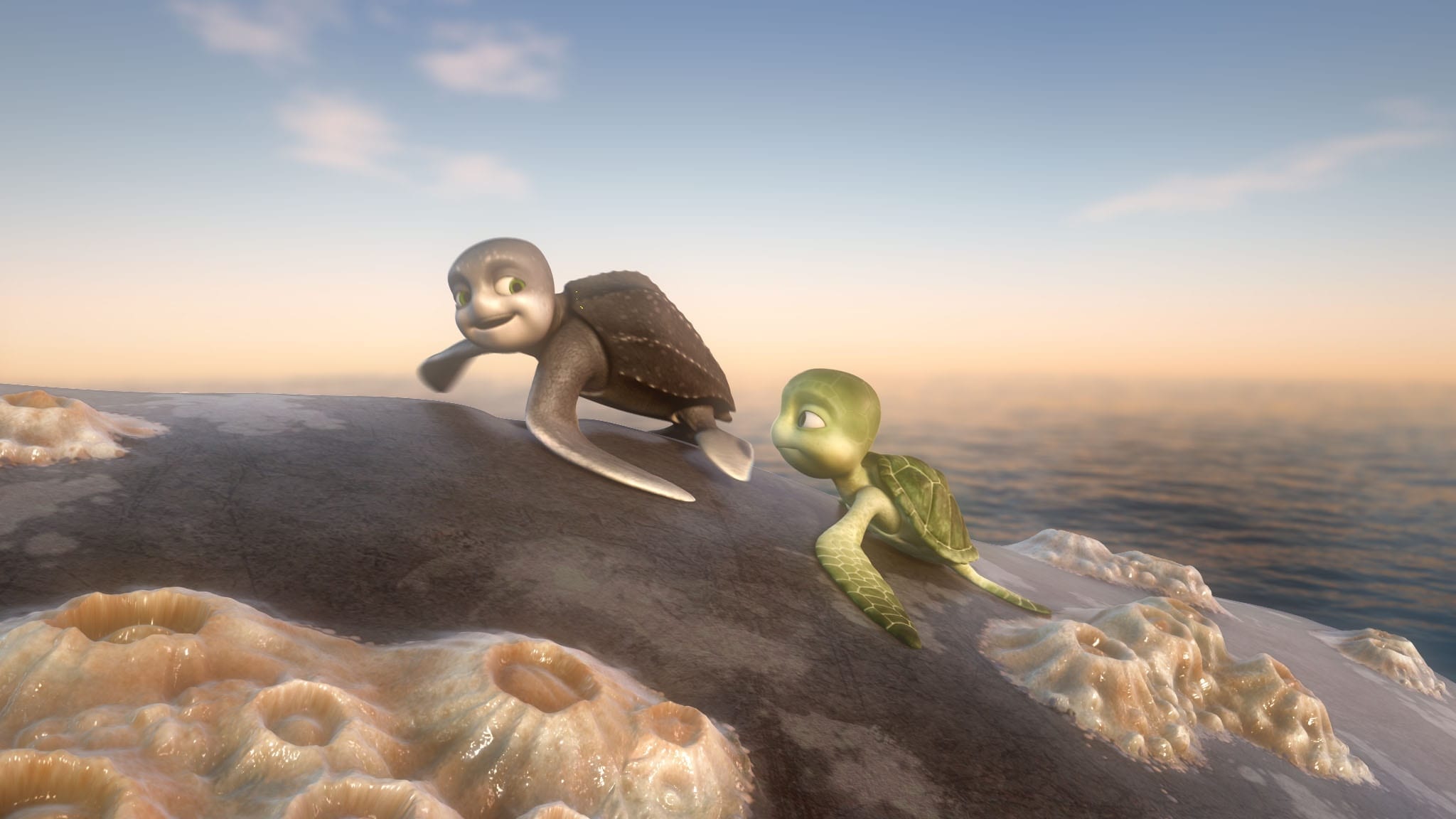