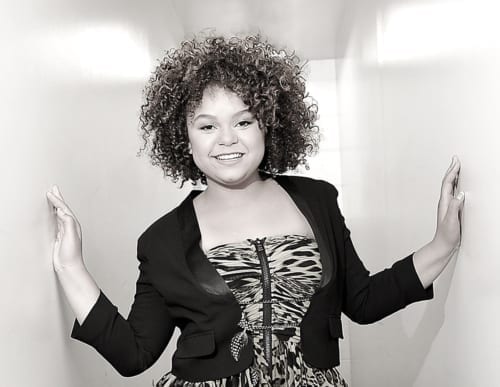 Nickelodeon, at its annual upfront presentation held a few weeks ago at Jazz at Lincoln Center, unveiled plans for an unprecedented 650 new episodes the top-ranked network’s most ever of both brand-new content and returning hits, as well announcing premiere details for the highly anticipated animated series The Legend of Korra; a stop-motion SpongeBob SquarePants Christmas special; original primetime TV movies; casting for the new Nick at Nite series Hollywood Heights (formerly Reach for a Star); an original animated series based on the Raving Rabbids video games; and new projects with UK pop sensation One Direction, iCarly/Victorious show creator Dan Schneider and iCarly star Jennette McCurdy.

The presentation was punctuated with appearances by Nick Cannon, Keke Palmer, One Direction and musical performances by Nick’s own Big Time Rush and How to Rock’s Cymphonique Miller and Gravity 5, making their live-performance debut. Nick’s newest star, Rachel Crow of The X Factor fame, capped the evening with a performance of Cee Lo Green’s “Forget You.” The evening also featured an exclusive look at a previsualization (3D storyboard) of Paramount Pictures’ highly anticipated live-action Ninja Turtles feature, presented by producer Michael Bay. The feature film will bow in 2013, following this year’s fall TV premiere of the brand-new CG-animated TMNT series on Nickelodeon.

“Kids have a ferocious appetite for new content and it is our intention to serve them more, innovative work than ever before,” said Cyma Zarghami, President of Viacom’s Nickelodeon Group. “We are tapping into new sources and proven hit-makers to maintain our position as the top entertainment brand for kids and families.”

Nickelodeon, the top producer of television animation in the US, will roll out a new roster of over 300 new animated episodes in 2012 which includes:

The Legend of Korra , in which the mythology of the beloved animated franchise from Avatar: The Last Airbender creators Michael Dante DiMartino and Bryan Konietzko continues. The series centers around a new Avatar named Korra, a 17-year-old headstrong and rebellious girl who continually challenges and bucks tradition on her quest to become a fully realized Avatar in a world where benders are under attack. The half-hour series will debut on Saturday, April 14, at 11:00 a.m. (all times ET/PT), as part of Nickelodeon’s Saturday morning block (8AM-Noon), which has been the number-one destination for Kids 2-11 for 12 consecutive years and currently delivers more than three million total viewers each week. The Legend of Korra will air regularly on Saturday at 11:00 a.m.

Raving Rabbids , which will join the net’s animation line-up in spring 2013, brings to television the hysterical physical comedy that has become so popular in Ubisoft’s Raving Rabbids video games. Nickelodeon has secured global broadcast rights for 26 new CG episodes of Raving Rabbids, which will be produced by Ubisoft.

Monsters vs. Aliens , the all-new animated television series marking the third partnership between Nickelodeon and DreamWorks Animation. Green-lit for 26 episodes and based on the popular characters from the 2009 blockbuster hit feature film ($383 million worldwide gross); the new series will continue to follow the funny escapades of the beloved, well-meaning monsters.

Robot & Monster , which will also be hitting Nickelodeon’s air for a 26-episode run for the 2012-2013 season. Created by Josh Sternin, Jeff Ventimilia and Dave Pressler, this CG-animated buddy comedy is set in a unique world where gangs of Howling Cyber Monkeys roam the streets at night, everybody loves bacon, and robots and monsters live side by side, but typically don’t get along.

It’s A SpongeBob Christmas! – Nickelodeon’s first full-length stop-motion animated special is inspired by the classic Rankin/Bass (Rudolf the Red-Nosed Reindeer, Santa Claus is Comin’ to Town) specials, and the popular SpongeBob song released in 2009, “Don’t Be a Jerk, It’s Christmas,” written by Tom Kenny (voice of SpongeBob) and Andy Paley. In “It’s A SpongeBob Christmas!,” Plankton vows to get his Christmas wish – the Krabby Patty formula – by turning everyone in Bikini Bottom bad by feeding them his special jerktonium-laced fruitcake. The special features John Goodman as Santa Claus, and will air in December 2012.

As part of the overall 650 new episodes the network is rolling out this year, Nickelodeon’s live-action slate will include:

A 26-episode pick-up of Marvin, Marvin , an original new series starring internet sensation Lucas Cruikshank (AKA Fred). Executive Produced by Jeff Bushell and The Collective, the half-hour comedy follows the exploits of Marvin, an alien teen, living with a human family, while trying to fit into life on earth.
The third installment of the hit Fred movies- Fred Goes to Camp , as well as a pick-up of 28 additional 11-minute episodes of FRED: THE SHOW .

A development project for UK pop sensation One Direction, who will next collaborate with Nick when they perform live at Nickelodeon’s 2012 Kids’ Choice Awards in Los Angeles on March 31.

A Fairly Odd Christmas , a sequel to 2011’s hit live-action TV movie, A Fairly OddMovie: Grow Up Timmy Turner, which will bow this holiday season. The original TV movie follows the exploits of Timmy Turner (Drake Bell), and his well meaning fairy godparents, as he tries to save Christmas, but first he’s got to get himself off the naughty list.

Figure it Out, a contemporary revival of the hit ’90s family friendly game show. The show, which begins production in Los Angeles this April, will launch later this year with 40 brand-new episodes. Figure It Out features a panel of celebrities trying to guess kid contestants’ unique talents and skills by asking ‘yes’ or ‘no’ questions while being bombarded by messy visual and tactile clues.

Casting for the new Nick at Nite series Hollywood Heights (previously titled Reach for a Star), a daily scripted series based on the wildly popular Televisa telenovela, Alcanzar Una Estrella. The 80 one-hour episodes currently in production will star Brittany Underwood, Melissa Ordway, Cody Longo Anthony and Justin Wilczynski. Hollywood Heights is a co-production with Televisa and is being produced by Sony Television and will debut in primetime on Nick at Nite in June.

Nickelodeon President Zarghami also highlighted several live-action projects currently in development, including pilots for Nick at Nite with Scott Baio (Daddy’s Home); Wendell & Vinnie, a comedy about a goofball uncle (Jerry Trainor from iCarly) who becomes the guardian to his conservative 12-year old genius nephew; and a new Nickelodeon series from hit-maker Dan Schneider that will star Jennette McCurdy from iCarly; and a series starring The X Factor sensation Rachel Crow.

Nickelodeon, now in its 32nd year, is the number-one entertainment brand for kids. It has built a diverse, global business by putting kids first in everything it does. The company includes television programming and production in the United States and around the world, plus consumer products, online, recreation, books and feature films. Nickelodeon’s U.S. television network is seen in more than 100 million households and has been the number-one-rated basic cable network for 17 consecutive years.

« Get Ready for Foxes 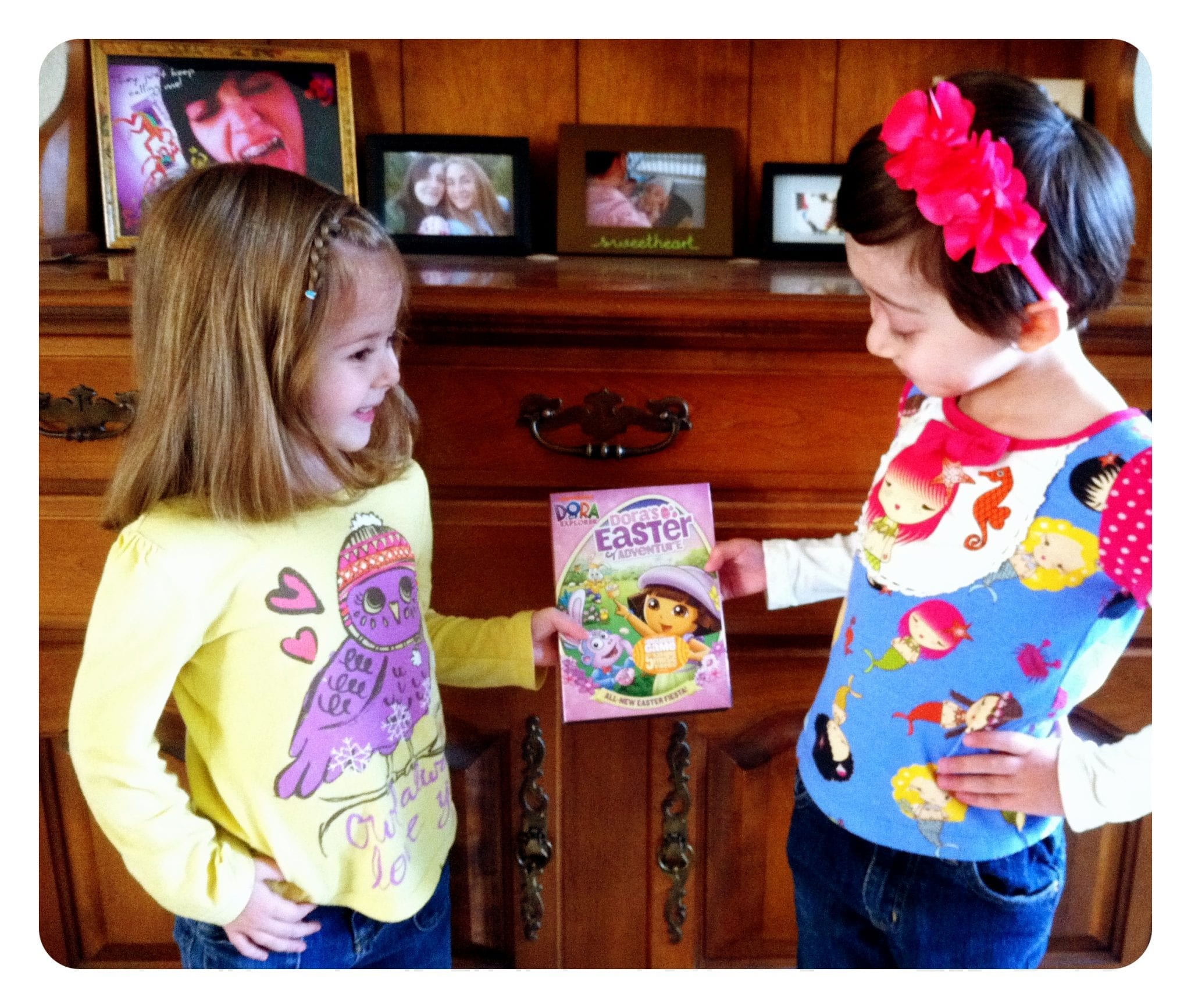 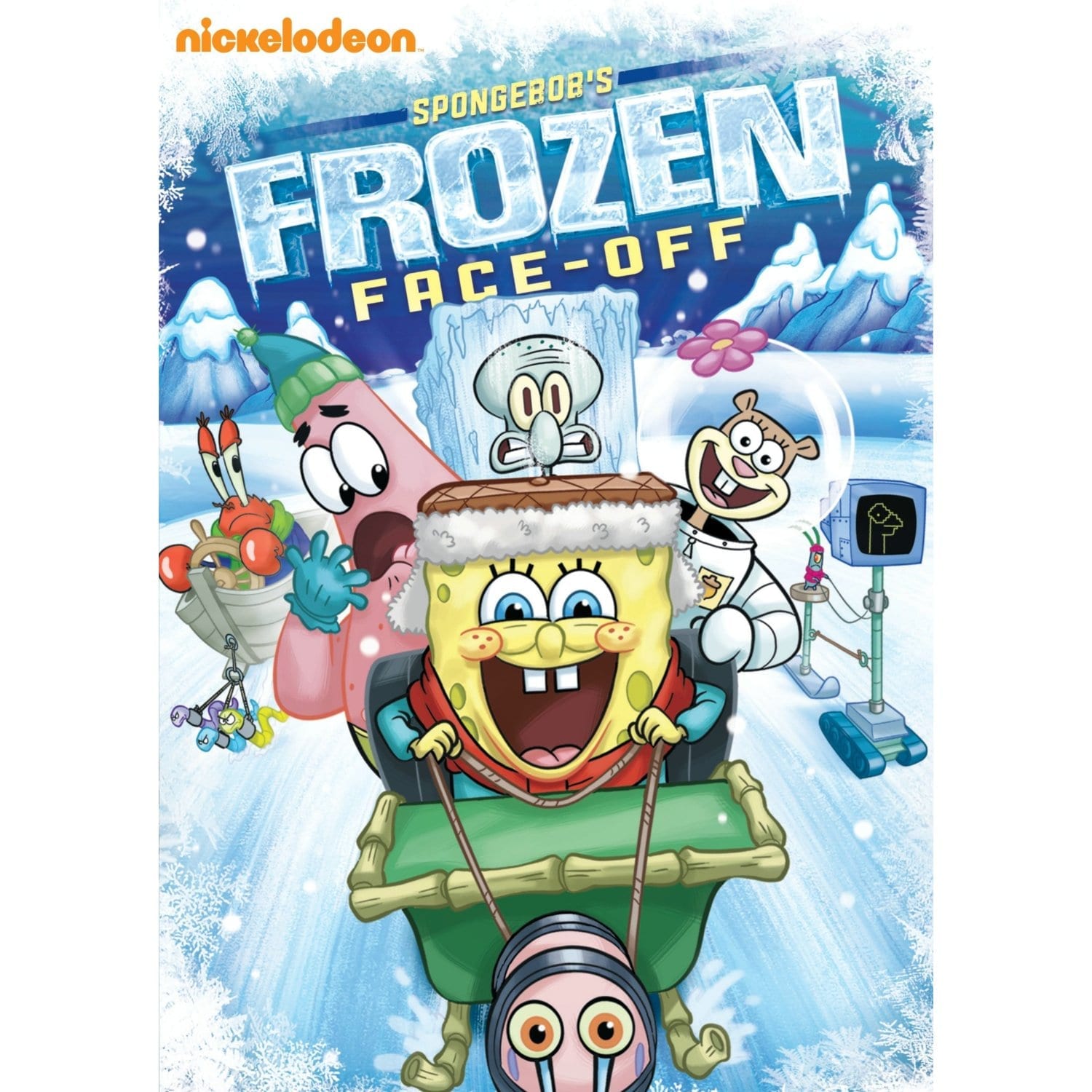