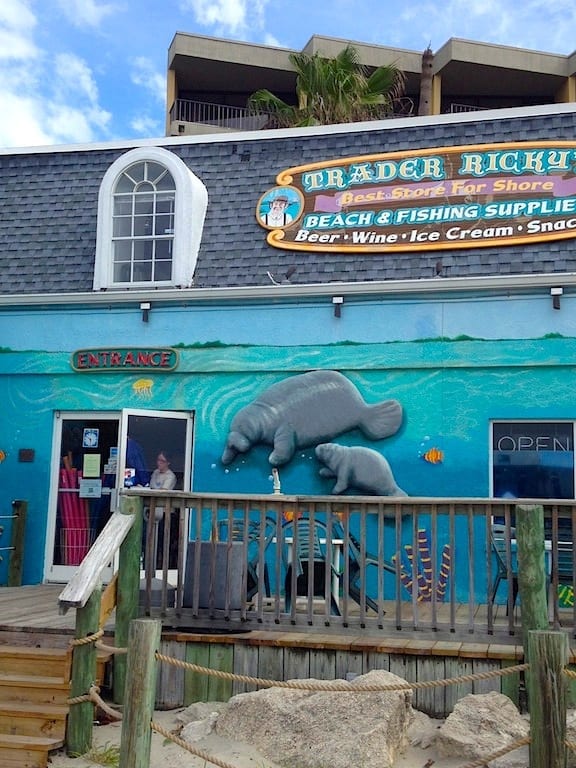 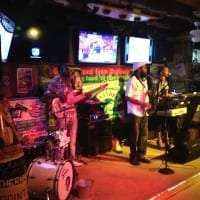 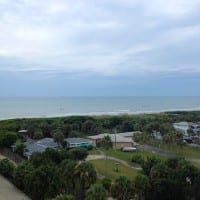 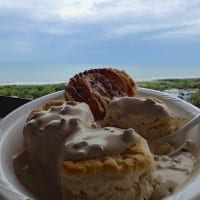 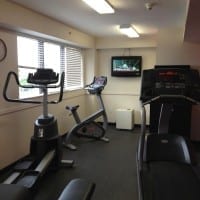 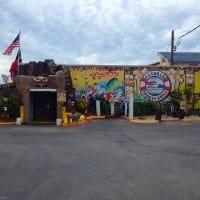 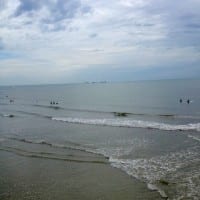 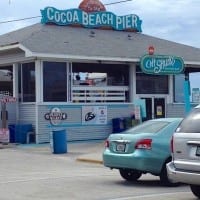 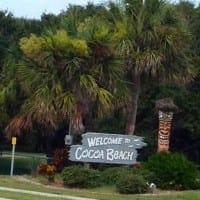 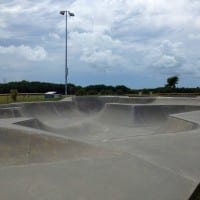 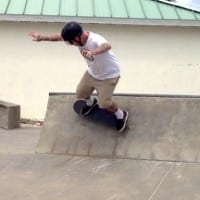 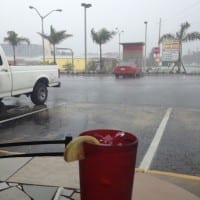 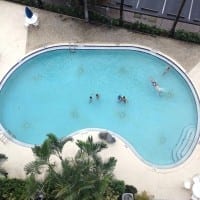 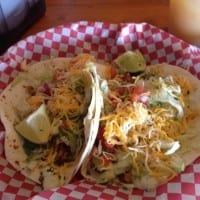 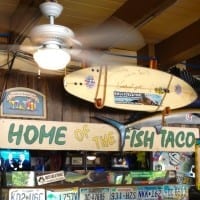 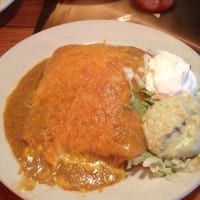 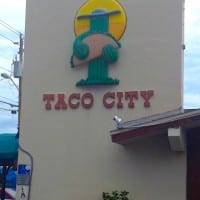 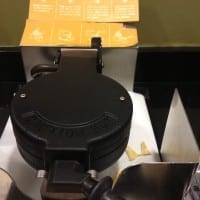 Cocoa beach, the 15 square mile town, known for its laid back vibe and surf culture was the spot to recently host an unconventional “Dad’s Weekend”.

Sometimes it’s nice just to take a little time off from everything to recoup with a good friend.

We pulled up to town late evening into a luxurious Hampton inn. The staff were incredibly helpful and informative and quickly got us our room keys, the wifi access code and a small tour of the amenities. Coffee was free in the lobby 24 hours a day and a delicious hot breakfast was offered from 6-10. They have a mineral pool which was refreshing after a long day, and a covered walkway that offered access to the hot tub of their sister hotel just a few feet away. The room was spacious, clean and comfortable with a balcony that overlooked the waves of the Atlantic.

The first order of business was to get some food and drink. The central location of the hotel really made walking around town easy. In less than a mile we passed many delicious restaurants, souvenir stores and surf shops. Cocoa beach is also home to the largest surf shop in the world, Ron Jon’s.

We decided on The Sandbar sports grill, right on the edge of the beach, known for their hurricanes and fish tacos both. We both ordered the blackened fish tacos with rice and beans and could easily see why the sandbar was known for them. They had a variety of beers on tap, a full bar and “Musical Seduction”, a misleading name for such a proficient and talented reggae and dancehall group. I was pleased at the bands set list which includes standards as well as more obscure reggae favorites.

A quick walk back to the hotel on the well lit streets of cocoa beach had us relaxing in our room before lights out.

Our second day started shuffling down to the packed lobby for the free hot breakfast. With a Belgian waffle maker, biscuits and gravy, eggs and a variety of other options, we certainly left full.

We decided to walk off our heavy stomachs with a (less than a mile) stroll down to the infamous cocoa beach pier. This is a great spot for check out surfers from expert to novice trying their hand at the beautiful waves the town has to offer, play volleyball, or fish from the end of the pier. The pier also is the home to a cool tiki bar at the very end of the pier, shops and restaurants.

Next on the agenda was exploring the 24-7 Ron Jon surf shop. If they don’t have it, you don’t need it. Stocked to the brim with surf boards, apparel and gifts it’s definitely a sight to see. This store really contains the heart of the city, with it’s sculpture honoring local hero and world champion surfer Kelly Slater, and it’s affinity for the surf and skate culture this town thrives on.

We decided on heading to the cocoa beach skatepark. This concrete skatepark, built by the infamous Team Pain, was loaded with kids and adults alike carving and grinding through the concrete waves. Brilliantly located in a sports complex between two schools, it was a small, but wonderfully laid out oak with a dedicated street obstacle area, a mini half pipe and a bowl area with a snake run section and pool elements. We hit it hard, as hard as dads could, for a little over an hour, spending most of our time riding into a bank, up a jersey barrier replica and back into the bank.

An afternoon rain storm left us out of the park and back on a mission for grub. Lunch brought us to Anacapri Pizzeria, a great spot to recharge with some new york style pizza, and watch the quick rainstorm pass us by.

As we returned back to our room our ocean view gave us the perfect birds eye view of the waves that had come from nowhere. An otherwise flat morning, quickly turned into some 3ft curlers with the terse onshore wind that came with the rain. Realizing it was our only chance we hustled down the hotels private path with our surf boards in tow. Waves were just big enough to catch, and I rode three or four into shore. They had some real power behind them and it was a blast to be a part of the natural landscape and activity this town had to offer.

After a beating from the waves we showered off and enjoyed the luxurious hot tub of the courtyard next door.

Buzzing from the whirlwind of a day we did a little more exploring of the gift shops and local landscape before hitting up Taco City for dinner. Since 1980 this surfer geared tex-mex joint has offered an affordable southwestern cuisine to the locals and travelers alike. A heavy veggie burrito was exactly what the doctor ordered after the toasty waves we had been worked in.

We left Taco City and decided on enjoying a beer at the shark pit, a cool spot inside of the cocoa beach surf company, another local favorite which also is the home to a Sheraton, Starbucks and restaurant. After a beer or two, that was all she wrote. We had exhausted ourselves and had another quick dip in our hotel pool before bed.

The next day we indulged in another impeccable breakfast before leaving cocoa beach behind. Not only was this the perfect place to host a dads weekend out, but it also has enough to keep families of any kind entertained for a weekend of great times, food, activities and memories. 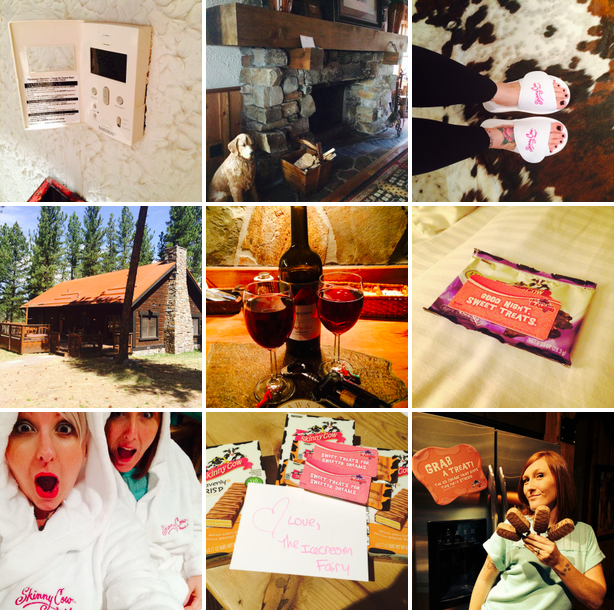 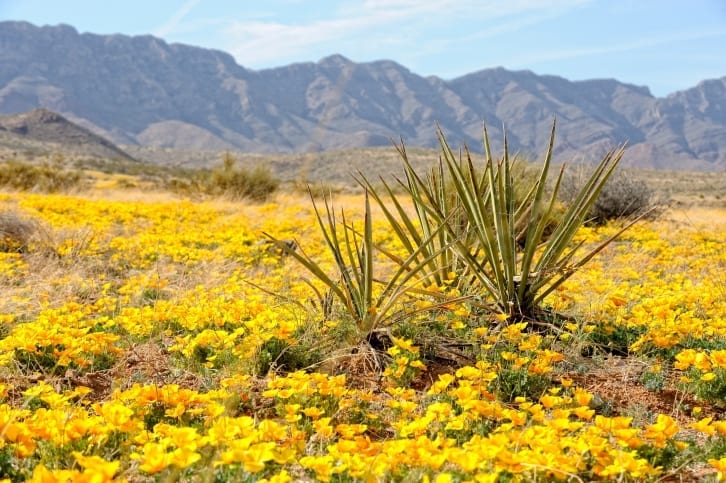 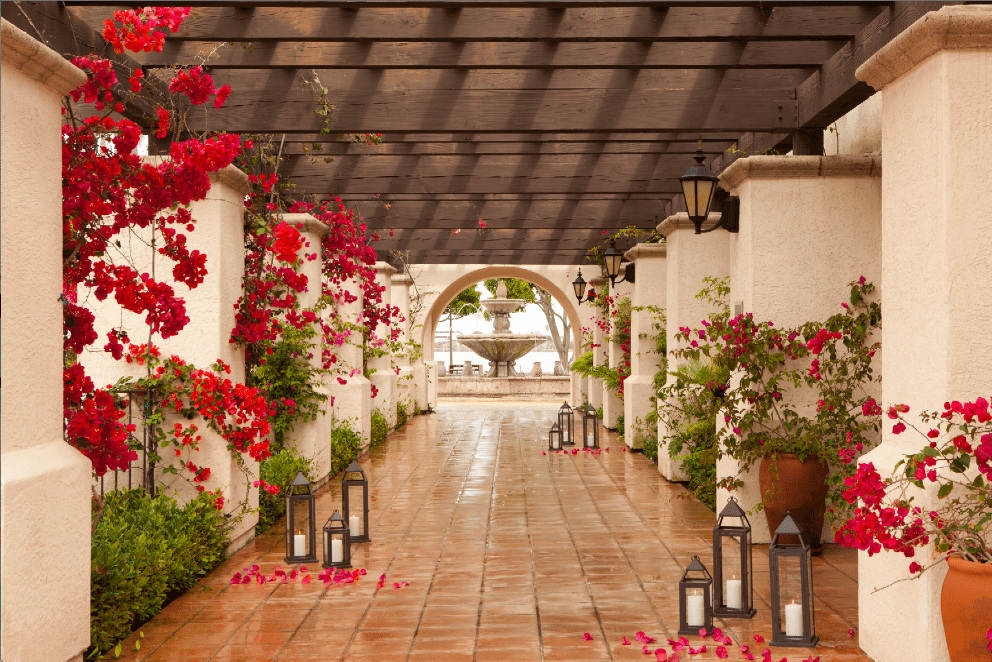