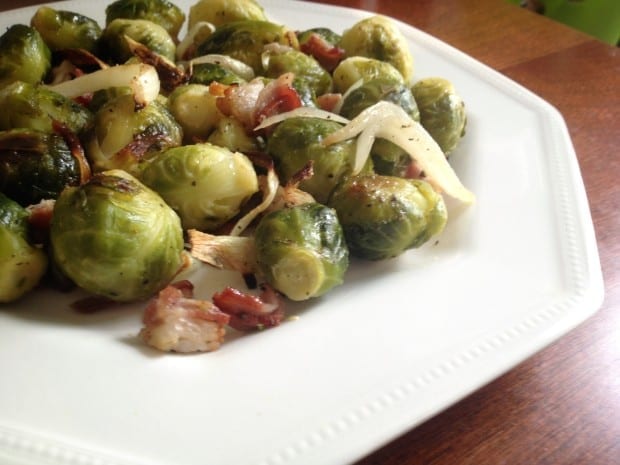 If you’had bad experiences with Brussels sprouts, try this recipe. It’s full of of crispy bits of bacon, tangy apple cider vinegar and sweet brown sugar that’ll make you forget all about those bitter little cabbages you ate when you were younger. A bonus, if you’re using frozen Brussels sprouts, you don’t even have to thaw them before cooking. 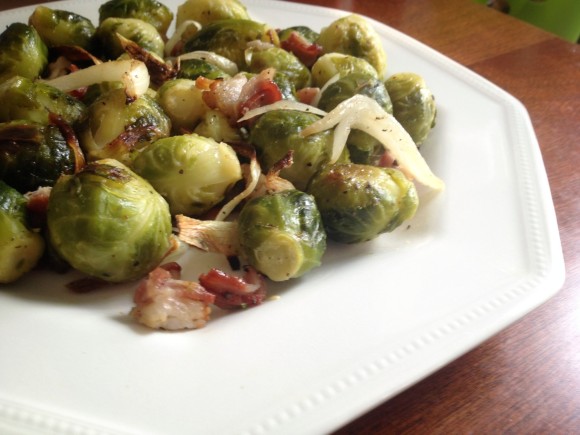 2. On a baking pan lined with foil, empty the bag of Brussels sprouts (not thawed), onion, and raw bacon. Season with salt and pepper.

3. Roast in the oven for around 30 minutes or until the edges of the Brussels sprouts begin to get crispy and brow.

4. In the last few minutes of baking, combine the apple cider vinegar, and brown sugar. Add the liquid mixture to the Brussels sprouts mixture.

5. Turn on the oven broiler and broil the vegetables until desired crispiness. Remove from oven and eat hot. 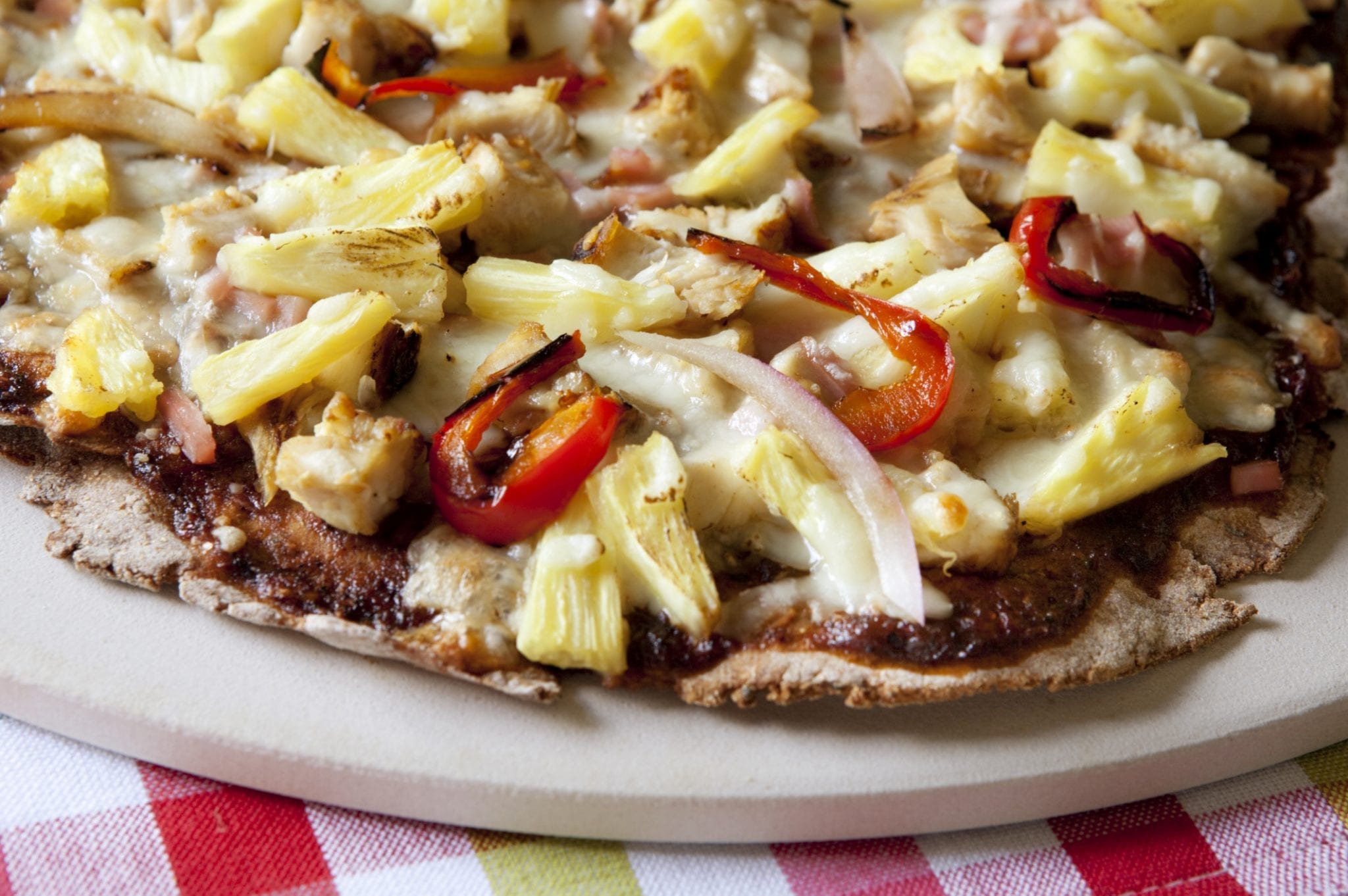 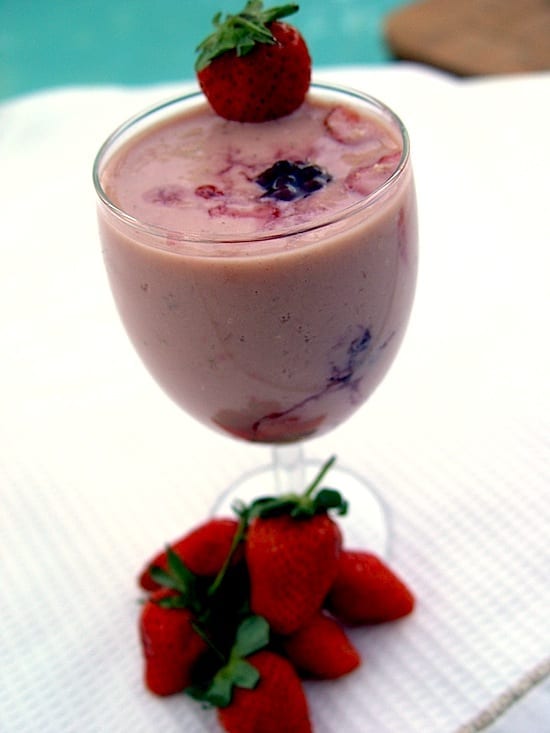 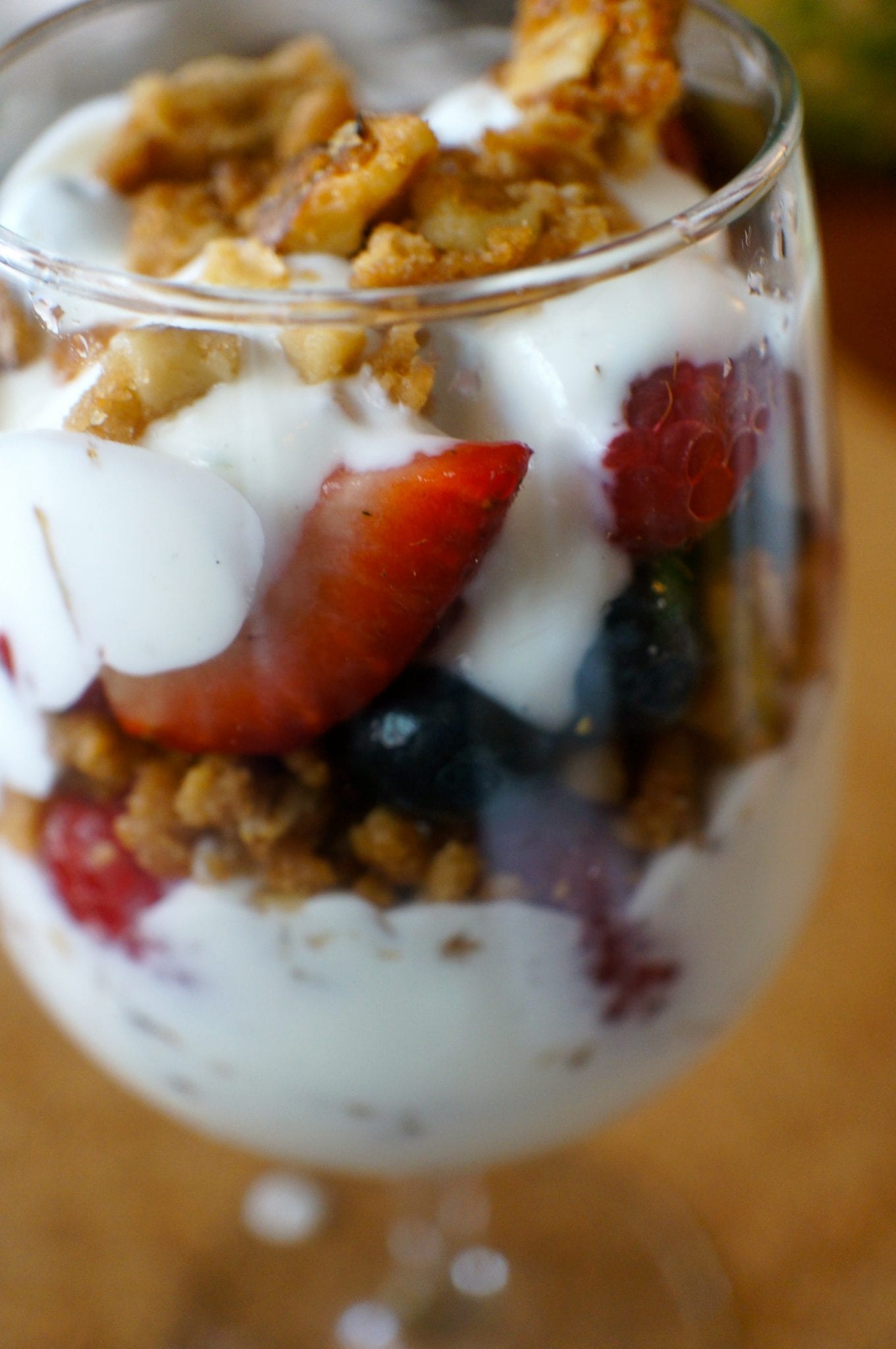