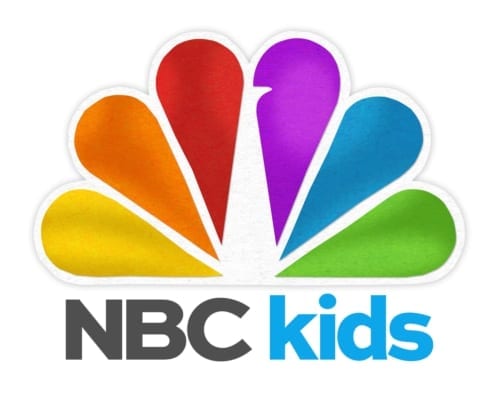 NBC Kids will be Specifically Designed to Address the Developmental Needs of 2-5 Year-olds. New Line-up to Include U.S. Broadcast Premieres of “The Wiggles” Sprout’s “Noodle & Doodle,” Jim Henson’s “Pajanimals,” “Poppy Cat” and “Justin Time,” as well as the Popular “LazyTown”.

The announcement was made jointly by Robert Greenblatt, Chairman of NBC Entertainment, and Sandy Wax, President of Sprout.

“NBC is proud to partner with Sprout in providing progressive new programming that will entertain and encourage children to achieve more positive life choices,” said Greenblatt. “This is an ideal blend of entertaining shows that also offer promising benefits to the development of children on many levels.”

Available in over 50 million homes, Sprout is the first 24-hour preschool destination available on TV, on demand and online for children ages 2-5 and their parents and caregivers. The 24-hour digital channel, which launched in September 2005 along with the website (SproutOnline.com), is the only channel that follows the day of a preschooler from breakfast to bedtime with its distinctive, interactive programming and original hosted blocks. Sprout’s VOD offering is the #1 on demand service for younger children with over one billion views. 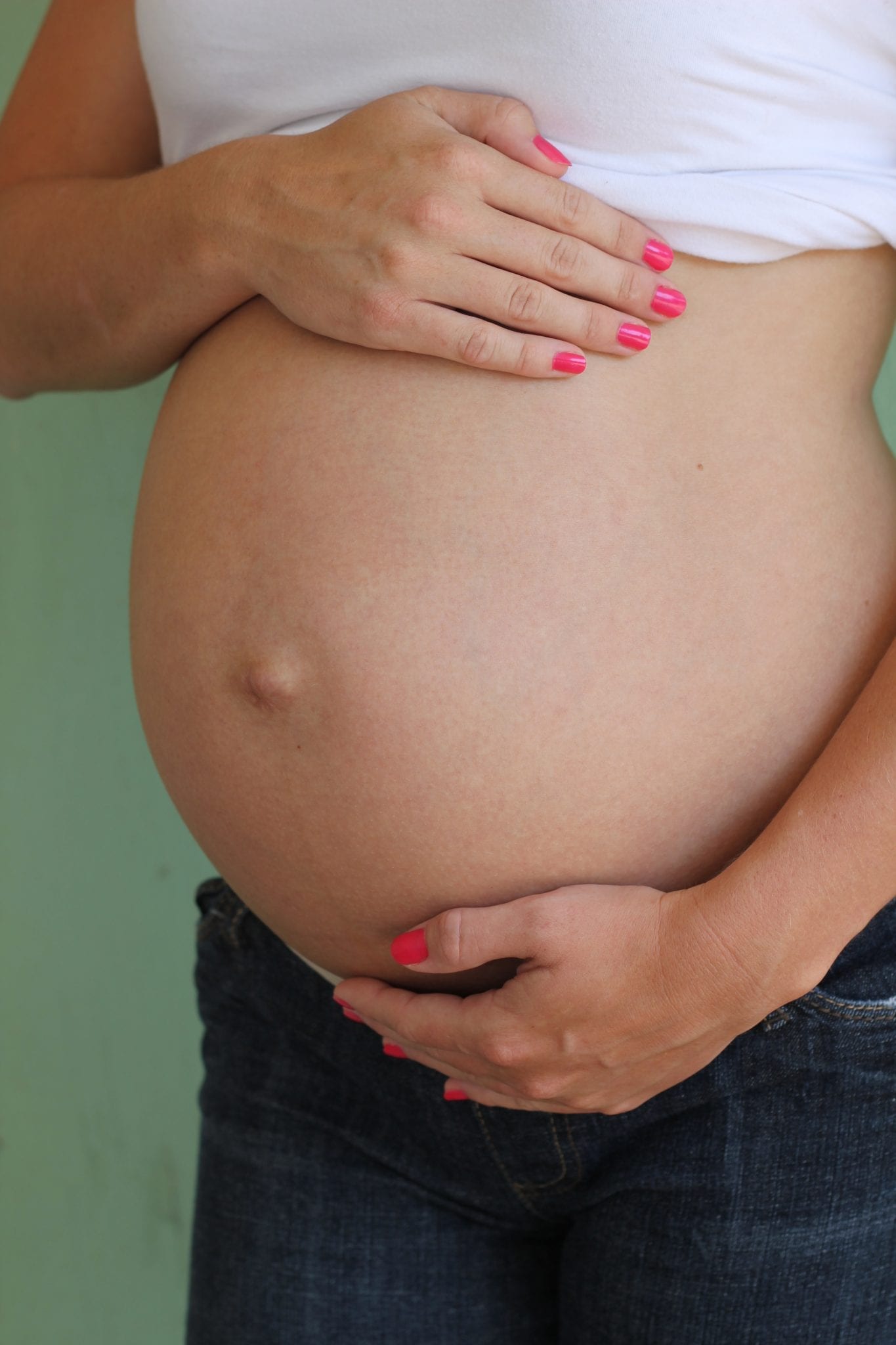