Host the best kid’s Halloween party ever with these lucky (or unlucky) 13 games.

Planning a Halloween party for kids but don’t know where to start? Don’t despair. Here are interesting and unique party games that will please trick-or-treaters of all ages.

Pamela Layton McMurtry, the author of “A Harvest and Halloween Handbook,” and Jessica Fauster, a party-throwing mom whose annual Halloween fetes are the toast of Springfield, Ill., share their best bets for creative Halloween fun.

Need an extra set of hands to help out during the party and run games? Hire a babysitter for a few hours.

A game she recommends, which can be tied to any theme, is the Fishing Game. Set up an area with a short curtain or barrier to hide a helper sitting behind it, and have assorted small toys and cute objects that match your theme on hand as prizes. Give each child a fishing rod made of a bamboo pole with a string and a clothespin. Have the children cast their lines and the hidden helper attach a prize for each child to reel in.

Gather the kids and explain that the fairies have hidden a treasure in the house — and hidden the house, too! Have them find the first clue and start the hunt; the final destination is the dollhouse and the treats.

“Have small children draw a life-sized Goblin creature, like the ones featured in the Maurice Sendak classic, ‘Where the Wild Things Are,’ which an adult can attach to the wall. Blind-fold and spin each child in turn, who will attempt to pin the Goblin’s tail to its gruesomely goofy body.”

Halloween is a joyful time for kids and for the people who love them. Cavities aside, a little imagination, planning and unique games like the lucky (or unlucky) 13 activities listed here, can turn the average, ghostly get-together into the most fun fright fest of the year.

Article provided by Care.com (www.Care.com), the largest online care destination in the world. 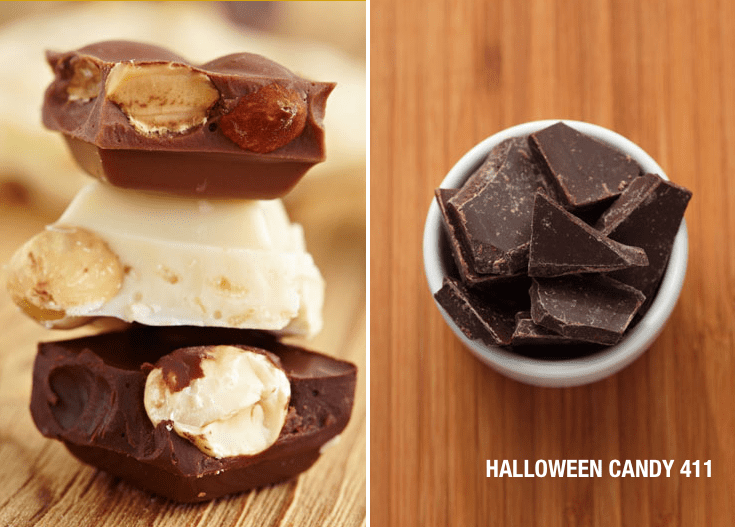 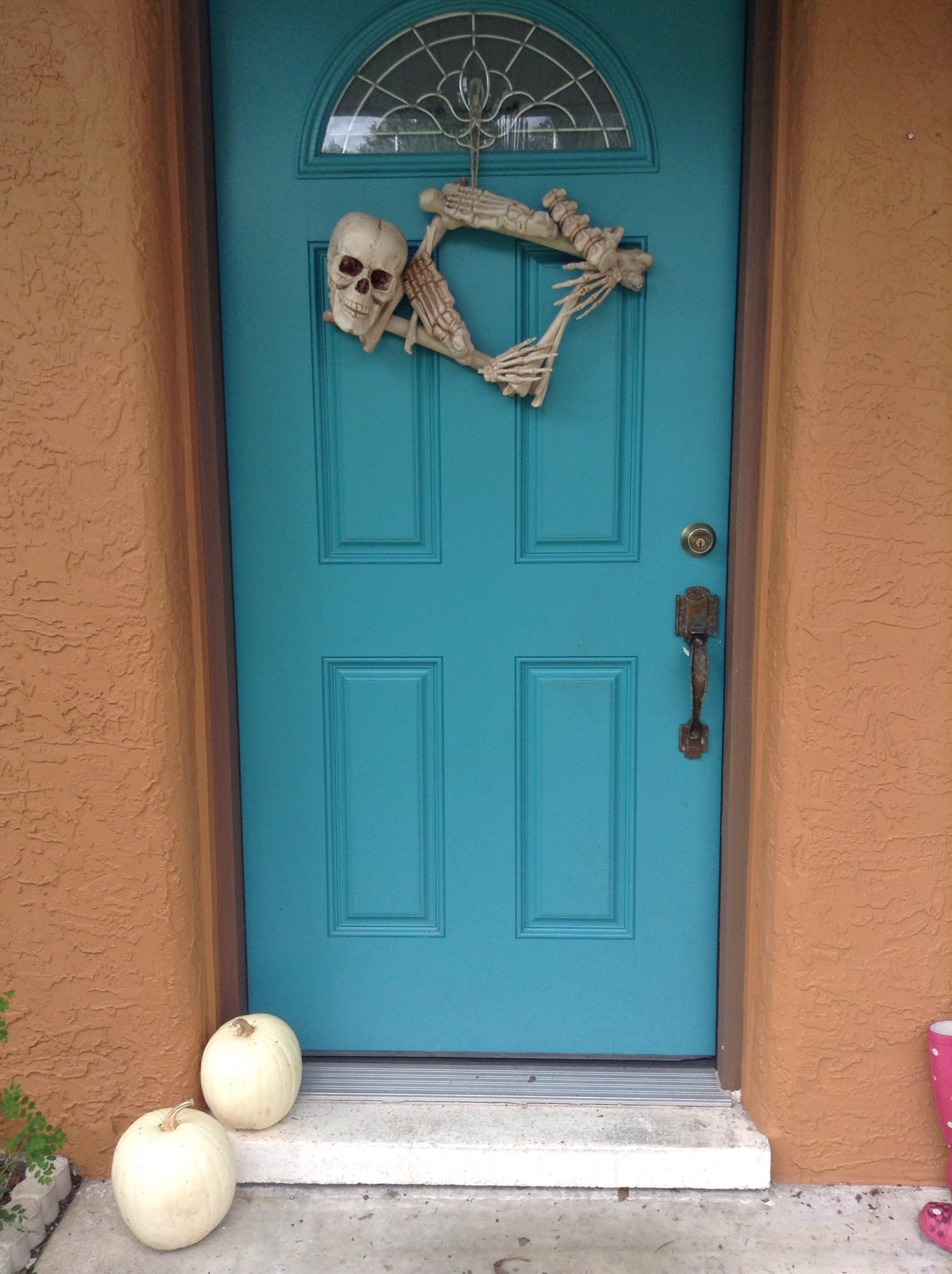