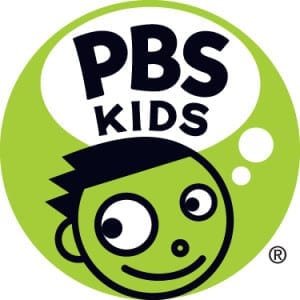 The apps, All Aboard the Dinosaur Train! for iPad and Dinosaur Train Camera Catch! for iPhone, launched today in the App Store. Based on the popular DINOSAUR TRAIN series produced by The Jim Henson Company, the apps are designed to help kids ages 3 to 5 build critical math skills.

In a first-of-its-kind collaboration, PBS and the Corporation for Public Broadcasting (CPB) are providing free educational apps to Head Start centers, local PBS stations, and other organizations in underserved communities nationwide.

The apps will be downloaded onto devices that families have access to in local Head Start centers and other community organizations. This unique outreach effort is a service of the Ready To Learn Initiative, an early learning effort led by PBS and CPB with funding from the U.S. Department of Education.

From now through September, PBS and CPB will work with Head Start centers and PBS stations nationwide to distribute app codes at no cost. The codes will be used to download the two apps onto devices that serve children in Head Start centers, Title I schools, and other community-based organizations in low-income areas. Educators and families in these communities will be able to obtain codes for use on their professional or at-home devices.

“Head Start teachers are always looking for ways to bring new educational content, especially in math and science, into their classrooms,” said Yasmina Vinci, Executive Director of the National Head Start Association. “We are excited for this opportunity to make PBS KIDS’ educational apps available to Head Start programs.”

In addition to this special distribution in underserved communities, both of the DINOSAUR TRAIN apps are also available to everyone in the App Store.

In the Dinosaur Train Camera Catch! App (pictured), players snap photos of flying dinosaurs by moving their iPhone around. Kids “catch” the dinosaurs with their phone’s camera function in a designated pattern, building patterning skills. The PBS KIDS app was developed in partnership with the Corporation for Public Broadcasting as part of the Ready To Learn Initiative.

The latest PBS KIDS app to utilize virtual reality, this app challenges players to snap photos of flying dinosaurs by moving their iPhone around. Kids “catch” the dinosaurs with their phone’s camera function in a designated pattern, building patterning skills. Dinosaur photos will be stored in a child’s private gallery. The Dinosaur Train Camera Catch! App is available for $1.99 from the App Store on iPhone or at www.itunes.com/appstore.

All Aboard the Dinosaur Train! (for iPad)

The Dinosaur Train is getting ready to leave and needs passengers! The problem is that dinosaurs come in different sizes, so children need to match the passengers with the right train cars, challenging them to problem-solve by estimating dinosaur sizes and comparing them with the train cars’ capacity. The two-player mode lets kids play with a friend, sibling or caregiver. All Aboard the Dinosaur Train! is available for $1.99 from the App Store on iPad or at www.itunes.com/appstore.

Developed in partnership with the Corporation for Public Broadcasting as part of the Ready To Learn Initiative, All Aboard the Dinosaur Train! and Dinosaur Train Camera Catch! are part of a suite of DINOSAUR TRAIN games available on the PBS KIDS Lab website. Combined with online and interactive whiteboard games, these new apps help build a learning experience for kids that takes place across platforms, all with the goal of accelerating learning.

With 15 apps available on the App Store, PBS KIDS continues to develop content across media platforms to both engage and educate America’s children, reaching increasingly more kids and families on-air, online, on mobile, and beyond. 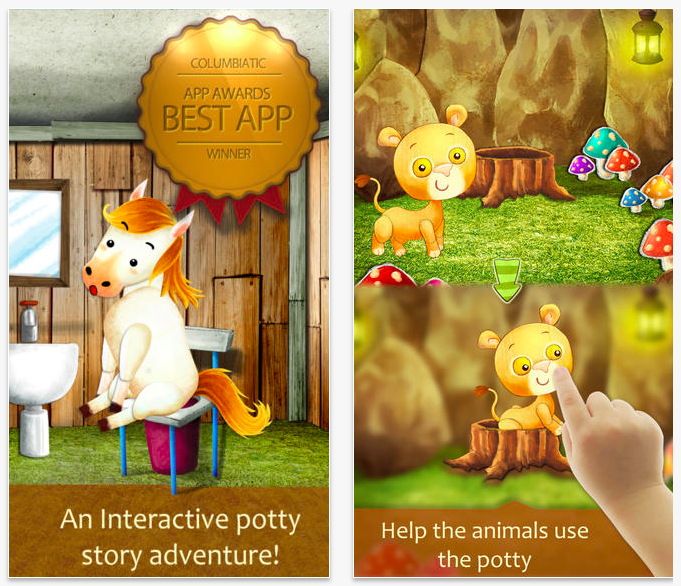 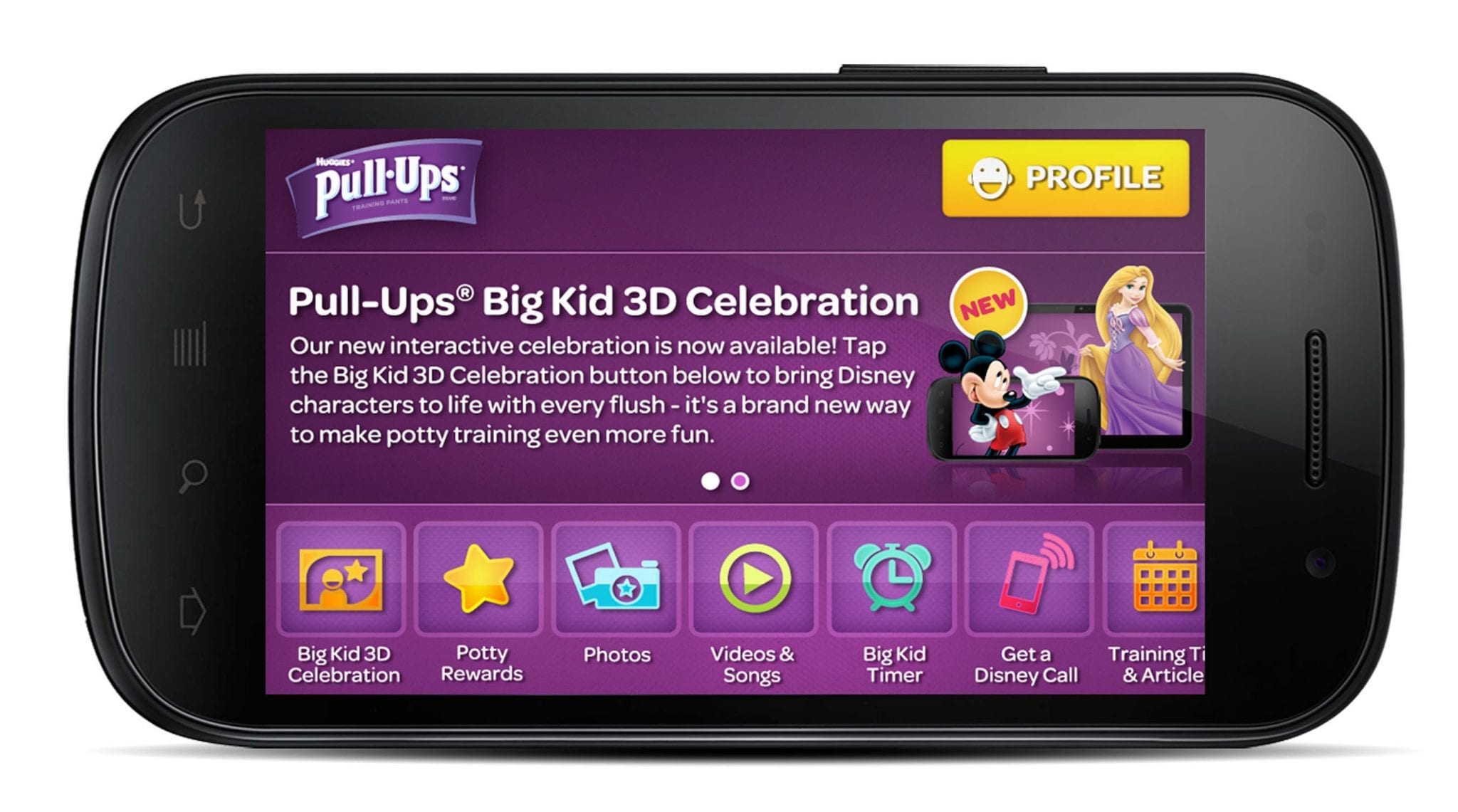 « Save Time, Save Money, Do Good with Build A Menu