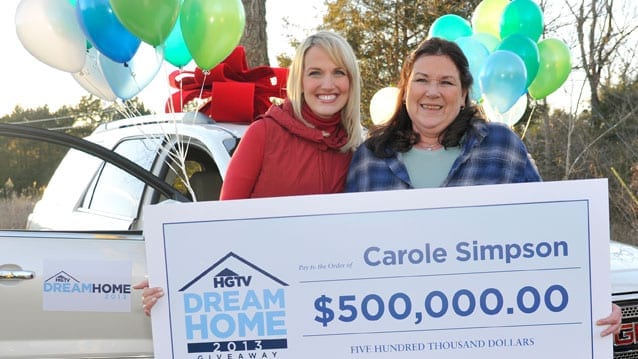 Former Marine Carole Simpson was feeding her two dogs at her home in rural Columbia, Tenn., when she heard the knock at her front door. Moments later, Simpson learned she is the winner of the HGTV Dream Home Giveaway 2013, a grand prize package worth more than $2 million, and including a fully furnished home on Kiawah Island, S.C., a new GMC Acadia Denali and $500,000.

“This is amazing,” Simpson said, when she answered her door to find her daughter, Nicole, and HGTV’s Monica Pedersen with the good news. “I almost can’t believe it. This is going to be fun.”

Pulling off the surprise required some creativity on the part of Pedersen and the HGTV production crew that recorded the happy moment. They enlisted the help of Simpson’s daughter to help keep a lid on the secret until they could sneak up the long open driveway.

“This was our first-ever double ambush,” Pedersen said. “We broke the news to Nicole first, so she could help us keep it a surprise until the right moment.”

It’s so hard not to cry watching her reaction! See here.

Simpson, an avid baker, says she’s especially excited about the elaborate kitchen in her new dream home, and thrilled about the gas fireplace so she will no longer have to haul wood. She says she’ll use some of the cash prize to visit her son and his family in Australia.

Simpson recently retired from a 25-year career as an automotive assembly worker. She says she’s entered the HGTV Dream Home Giveaway the last four years. Her name was chosen randomly from more than 77 million entries.

“It never occurred to me that I could win,” she said. “Those who didn’t win, keep trying. If it happened for me, it could happen for anyone.”

By taking a virtual tour of this custom-built, 3000-square-foot home at HGTV.com/dreamhome, viewers can see first-hand the incredible features, details and d cor that make it a dream come true for Simpson. 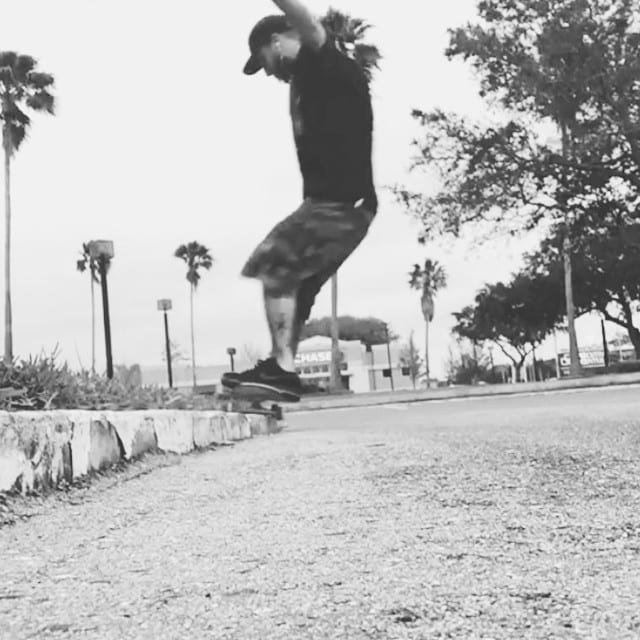 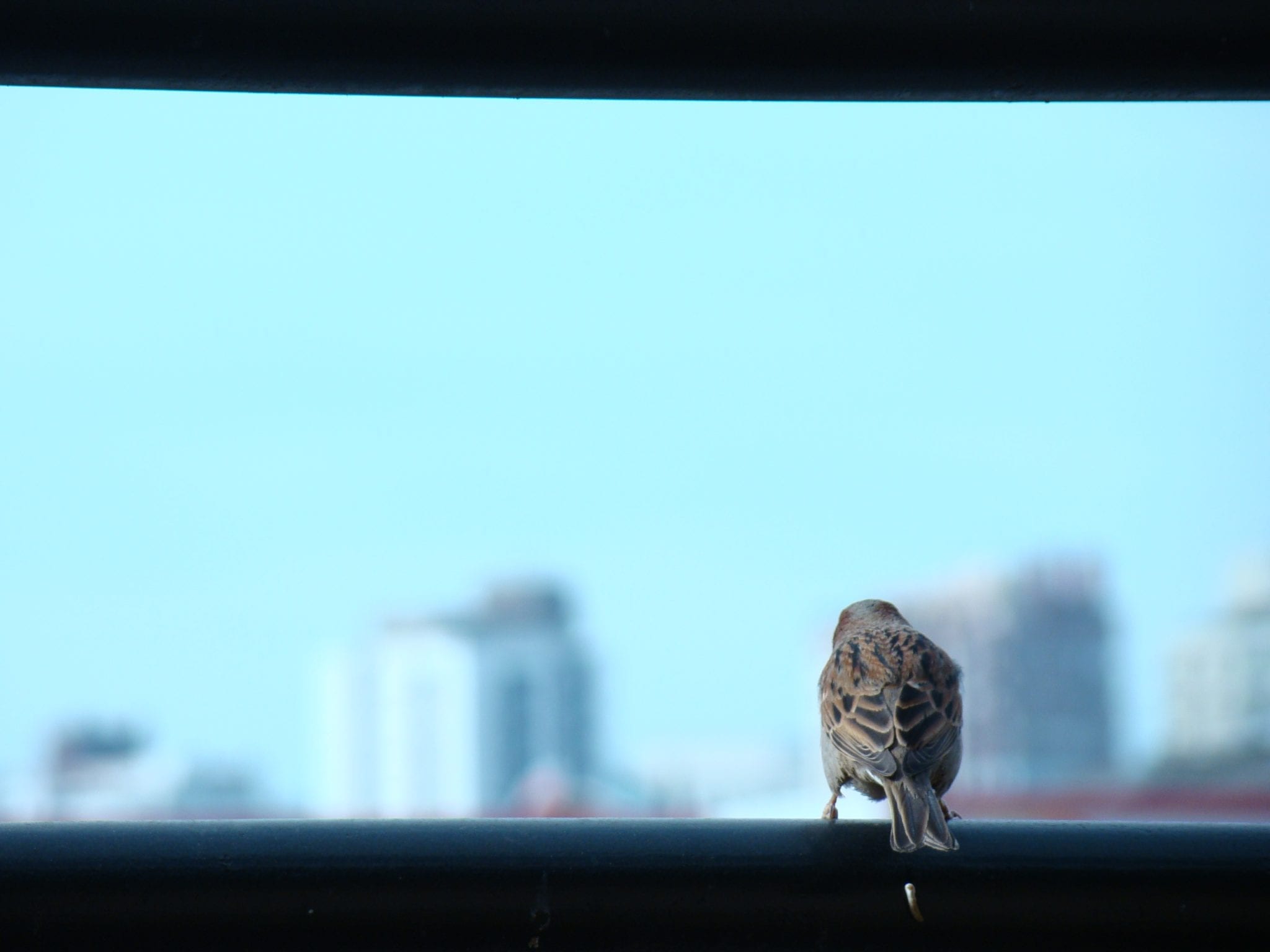